Allegorical Interpretation of the Song of Songs

Today I would like to talk about lessons from the Passover story as can be learned from the Song of Songs. First, though, I would like to give a brief introduction to the book itself. The Song of Songs or the song of Solomon which it is also called, is one of the five scrolls read on various holidays throughout the year. The entire book is a series of love songs in poetic form. This book is unique in the books of the Bible in that not only does it not mention G-d, it also doesn’t deal with religious themes explicitly. While the book of Esther also fails to mention G-d, the spirit of nationalism and the Jewish people pervades the book in a way which is lacking here. Although this book is unique in the Bible, its genre is common among literature of the Ancient Near East. There is a long history of love poetry in Egypt and Mesopotamia, and Israel was probably no exception. The song has many of the common features of Hebrew poetry but does seem to have been redacted given its different types of Hebrew.

Despite how short the book is, more has been written about it than any other Biblical book of its size. Part of the reason for this is that people feel compelled to explain why it is included in the Bible in the first place given its seemingly secular nature. Around the close of the 1st century CE there were great debates about whether or not it should be included in the Biblical canon. Even with all the discussion and scholarship, there is still a great deal of debate about the book’s unity, origin, purpose, date, how many characters are speaking and who they are.

But back to our topic: why do we read this book on Passover and what can we learn from the Passover story by reading the Song of Songs? One explanation is that the Song of Songs is really an allegory for the love of G-d for the people Israel. Since the story of the Exodus is also the beginning of the love relationship between G-d and Israel, Passover is an appropriate time to learn about this love. The lover in the song is taken to be G-d, and the beloved is the people Israel. This allegorical reading was widespread among the rabbis in our tradition by the 1st century CE. The song was ascribed to King Solomon because of the few times his name is mentioned in the book and because of its references to a king. The strongest support for the allegorical interpretation comes from Rabbi Akiba who said this book was the holiest among all of the writings. The song has also been variously interpreted through the Christian church, as a drama, as a cultic liturgy, or on its literal level as a secular love song.

In the allegorical interpretation however, we can learn more deeply about the love of G-d for Israel which is our connection to the Passover story.

Rashi’s introduction to the Song puts the book in perspective by comparing it with other allegories in the bible. He says that King Solomon had a type of inspiration from G-d, or the ruach hakodesh (divine spirit) where he could foresee the many exiles Israel would undergo in the future. He also foresaw that Israel would lament the situation which had been caused by her own sin and want to return to G-d. For example, Hoshea 2:9 says that Israel is like a wife who has strayed, saying, “I shall return to my first husband for it was better with me then than it is now.” Hoshea was not the only prophet who described the relationship between G-d and Israel as that of a faithful husband and a straying wife. According to Rashi, the Song of Songs is this same type of allegory. In its poetry we see that G-d has not forgotten Israel, but rather that Israel is still G-d’s beloved. This message of hope and consolation can be interpreted in each generation as needed. In times when it seems that G-d has left us, the allegory of G-d’s love found in the Song of Songs can help us remember the G-d who began by saving us from Egypt with miracles and who continues to love us even in exile. As we read Song of Songs today, I encourage you to think about this love and how it can be relevant to our times and lives today both on the national level and the personal level. 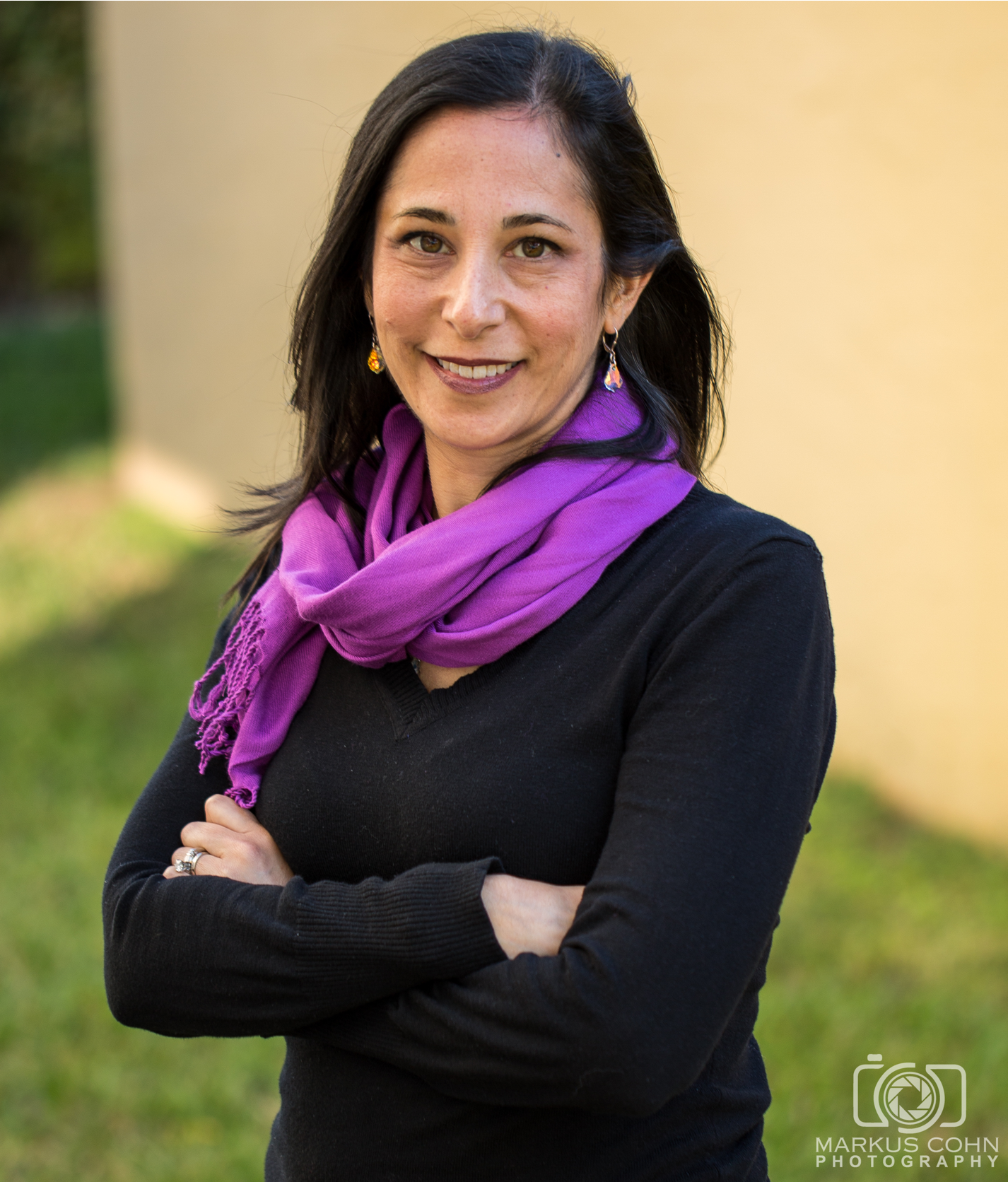