Sefer Bamidbar, the fourth book of the Torah, begins and ends with a census count. This is why the book is known in English as the Book of Numbers. The Hebrew name, Bamidbar, means “In the Wilderness”. Baidbar is an apt name for the book, for its chapters cover 39 of the 40 years that the Children of Israel sojourned in the wilderness on their way to the Promised Land. But the Sages also occasionally refer to this book as Chumash Ha-pekudim, “The Book of Countings”.

The historical reasons for these precise census counts are not clear, and Biblical scholars can only speculate about the politics of ancient Israel that might have made it necessary to enumerate the population of each of the twelve tribes.

But beyond the realm of history, the wanderings of the Children of Israel in the wilderness are a spiritual journey, from the dehumanized, fragmented condition of slavery to the restoration of our full humanity as a holy community in conscious relationship with the Source of Life. Through this lens, Torah commentators understand God’s desire that we be accurately counted as a sign of love.

Commenting on our verse, the medieval commentator Rashi explains that, “Because they were dear to God, God counted them often.” God is here a teacher with her class on a school trip, constantly counting to make sure no one gets left behind. God is a loving parent, gazing repeatedly at each of his children until they complain, “Why do you keep looking at me?” This is the thrust of the midrashic understanding of why God wants to count us over and over.

It’s beautiful. God counts us because of love. And we are not just numbers – our verse says, “Se’u et rosh kol adat B’nei Yisrael”, which literally means “Lift up the head of every person in the community”. That is to say, take account of them one by one, every single individual. If you are counted, then you count, you matter. To YHVH, every single person matters.

With this understanding, the opening of the Book of Numbers offers a stark contrast to the opening of the Book of Exodus. Exodus’ Hebrew name is Sefer Shemot, The Book of Names. Shemot opens by describing the degradation of the Children of Israel under the rule of Pharaoh. The title Shemot can be read as ironic, as Pharaoh thinks of, describes, and reduces the Children of Israel to a nameless swarm, a mass source of undifferentiated labor. Pharaoh dehumanizes the Children of Israel, treating them as unworthy of individual value. Pharaoh takes away their names, and they become interchangeable cogs in his designs. (I am thinking of the Nazis tattooing numbers on Jews’ forearms. I am thinking of Muhammad Ali rejecting his name Cassius Clay as his slave name, imposed upon him by white folk who did not think he really counted as a person, and instead claiming his own unique identity by taking a name of his own choosing.)

The process and desired result of liberation is a society in which no one is reduced to an interchangeable number, but rather a society in which everyone counts and is accounted for. The Book of Numbers begins with a people now free from forced bondage, and the Creator wants every single one of them to lift their head proudly, to let their face be seen in its utter uniqueness, and to know that they are equally worthy of love as any other child of God. The journey to the Promised Land is the journey towards a society in which we all remember that everyone counts. 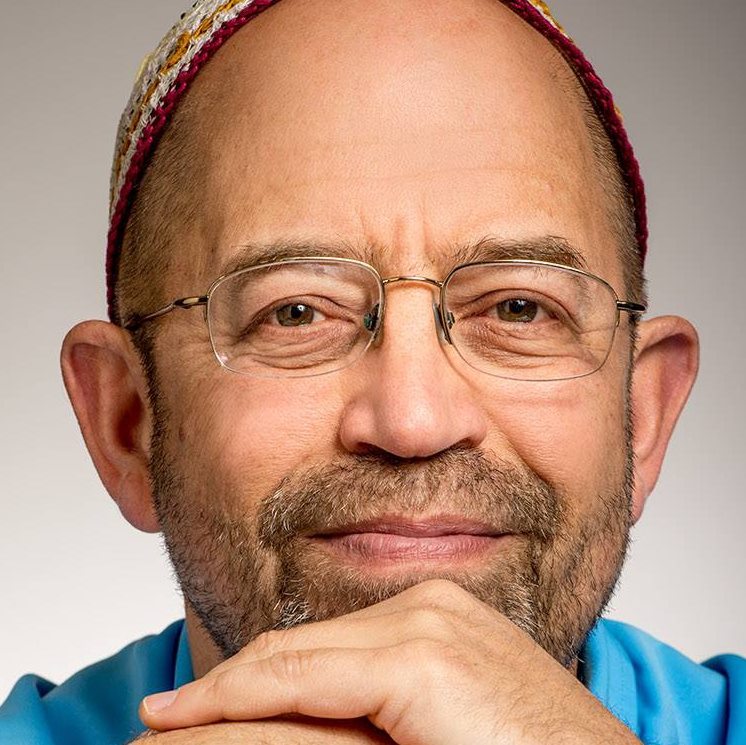