On Holding High Jewish Office: Do Clothes Make the Man?

What does the well-dressed Cohen Gadol (High Priest) look like? Quite resplendent, according to this week’s Torah portion, Tetzaveh. Bearing on his chest the hoshen mishpat (breastplate of judgment) with twelve different minerals, each representing a different one of the tribes of Israel, the high priest is the living embodiment of the commandment of hidur mitzvah, beautifying the mitzvot that connect us to God.

According to Me’am Loez , the reader of Torah might be surprised initially to find Aaron serving as the Cohen Gadol. One might think that this was Moses’ prerogative. Indeed, Moses ponders this very question, not out of ego, says Me’am Loez, but because he knows that God is indeed in the details, and the fullest service to God would be in meticulously carrying out the halachot (laws) of the sacrificial system.

Moses is then given a lesson by God on the “crowns” of authority in Judaism. The crowns of priestly authority, Torah study, and statehood all have equal weight in Jewish tradition. Moses’ crown is that of Torah. Aaron’s will be the priesthood. David will later embody the crown of royalty.

The balance of power between the crowns of authority is dynamic and evolving. Several years ago, an exhibit at the Skirball Museum of the Hebrew Union College in Los Angeles illustrated this point quite graphically.

With the destruction of the Second Temple, the priestly garb described in the Torah portion might well have vanished entirely along with the priesthood itself. Yet, the exhibit provided a careful juxtaposition of the clothes of the “well-dressed” high priest and the “well-dressed” Sefer Torah. Lo and behold, the garb of the priest was now worn by the Torah itself. The Torah had absorbed some of the outer dress and the inner authority that previously belonged to the priesthood.

How elastic is the Jewish symbol system? How protean are the sources of authority? Across our Jewish communities today numerous Jewish parenting groups are being formed by our family educators around the book The Blessing of a Skinned Knee by Dr. Wendy Mogul. One of the purposes of the book: “to help parents become comfortable with their own authority.” Or, as Mogul would express it metaphorically, to wear the clothes of priesthood proudly as a reminder that parental authority is something good for parent and child alike.

Reprinted by permission of the Cleveland Jewish News.
This dvar Torah is one of a series influenced by the Me’am Loez Sephardic Torah commentary. 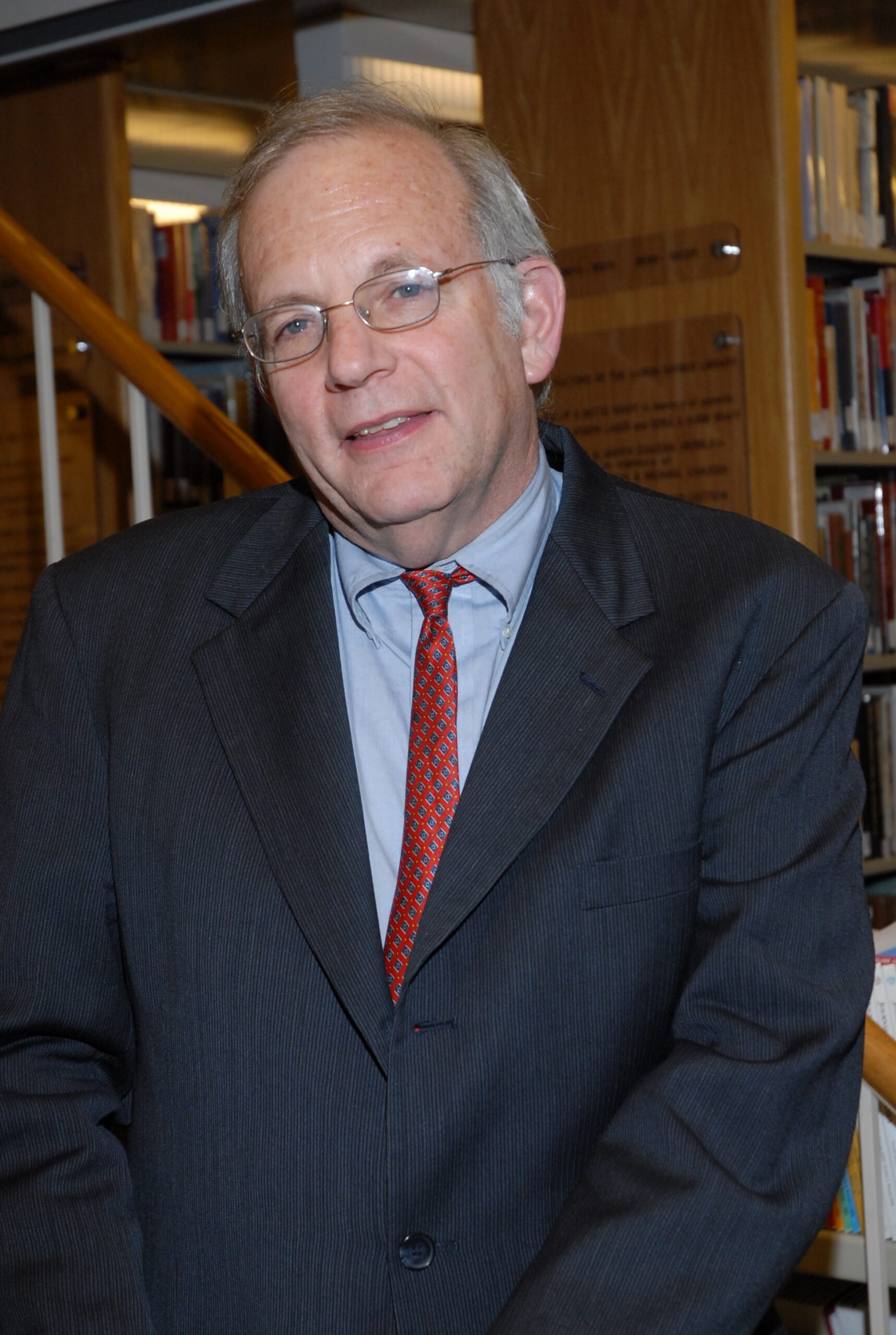