Our rabbinic ancestors chose Zechariah’s important words as the prophetic message of Chanukah. In some ways, it’s an odd choice. In the Torah portion, Miketz, Joseph harnesses Pharaoh’s might and power to save the Egyptians from the impending famine. And in the original Chanukah story, the Maccabees may have been moved by the divine spirit, but they used the power of the sword to expel the Seleucid rulers from the Land of Israel. Often, it is explained that the rabbinic message was chosen after the disastrous failure of two armed rebellions against Rome and that the rabbis concluded that a spiritual approach was more productive.

That may be, but I’d like to suggest another understanding of the Hebrew phrase that has ramifications for our current situation.

The word usually translated as “might,” – hayil – can also mean amassed wealth, as in the warning in Deuteronomy (8:17) against the temptation to say “my own power and the might of my own hand have won this wealth ( “hayil”) for me.” (NJPS translation). So we might read Zechariah’s “Lo b’hayil”: as saying: Not by amassing wealth. Not by the exercise of the power over others that comes with wealth.

“V’lo b’koakh”: Not by power. What’s power? Power is when you can get other people to do what you want because you want it. It’s when you can influence other people’s lives in spite of their own interests and desires. Power can be exercised in many ways. It can be the coercive power of the state, exercised through police or military. It can be the power of an employer for whom the loss of an employee might represent a tiny blip in profits, but a matter of life or death for the employee. It can be the power that accrues to privileged groups in society through the ideologies and institutions of sexism, racism, homophobia, etc.

“Ki im b’rukhi”: What’s “ruah,” usually translated “spirit”? In the kabbalist tradition, ruakh is a level of the human soul often associated with the letter “vav” of the Divine name. “Vav” literally means a “hook,” and its most common use in Hebrew is as the prefix that means “and.” Ruakh is our connective capacity – our “hooks” and our “ands.” It’s our ability to connect through language, and through emotions like love.

Not by amassing wealth, not by the exercise of power over others, but by the connection that makes us one through love and through our shared reflection of the image of God, who is one.

So what would it mean to reject both hayil and koakh? Our biblical heritage has a word for the institutionalization of relations based on ruakh, interconnection, rather than power: Brit – Covenant. Covenant means an agreement or a treaty. In the ancient Near-East, the original covenants weren’t very liberating; they were the treaties between super-power emperors and their vassal kings. Nonetheless, these treaties did set limits on the arbitrary exercise of power on the part of the super-power.

In the mouths of the Hebrew prophets, the notion of covenant came to mean much more. Covenant was the core of the relationship of the Israelites with each other and with God. Isaiah (42:6, 49:8) calls Israel a “covenant people.” Malachi (2:10) says, “Have we not one Father? Has not one God created us? Why then do we deal treacherously each with his brother, profaning our Father’s covenant?” Covenant involves recognizing our unity in reflection of the one God. It is a system of interactions based on mutual understandings, as opposed to arbitrary exercises of power.

Covenant, then, provides a theological underpinning both for democratic decision-making as an antidote to power, and for the non-political caring deeds of hesed that Judaism expects from us. These are both expressions of the fact that we are all related to each other (whether or not we know each other). We are connected by our ruakh, our divine “spirit.”

A popular slogan among some of us before and since the election has been “love trumps hate.” The hatred over which we must triumph is the hatred of one group for another, of one “identity” for another. A beautiful diversity based on love between races, ethnicities, gender identities and expressions, etc. is the goal of the sloganeers. Surely, from a moral standpoint, it is true that love must triumph over hate. But the slogan ignores the hayil –the economic devastation and oppression many Americans have been experiencing. By speaking in emotional/moral terms, it hides the political and economic structures of the “hate” it is seeking to eliminate. And, from the practical, coalition-building point of view, too many of the congregation being preached to apparently can’t hear the sermon as being about them.

Chanukah is a holiday of resistance to a normatizing uniformity that would deny Jews (and others) the right to be different. It’s also a holiday that celebrates victory over a wealth-amassing empire. May the ruakh, the spirit, of the holiday fill us all with the light of love, of solidarity, and of hope. 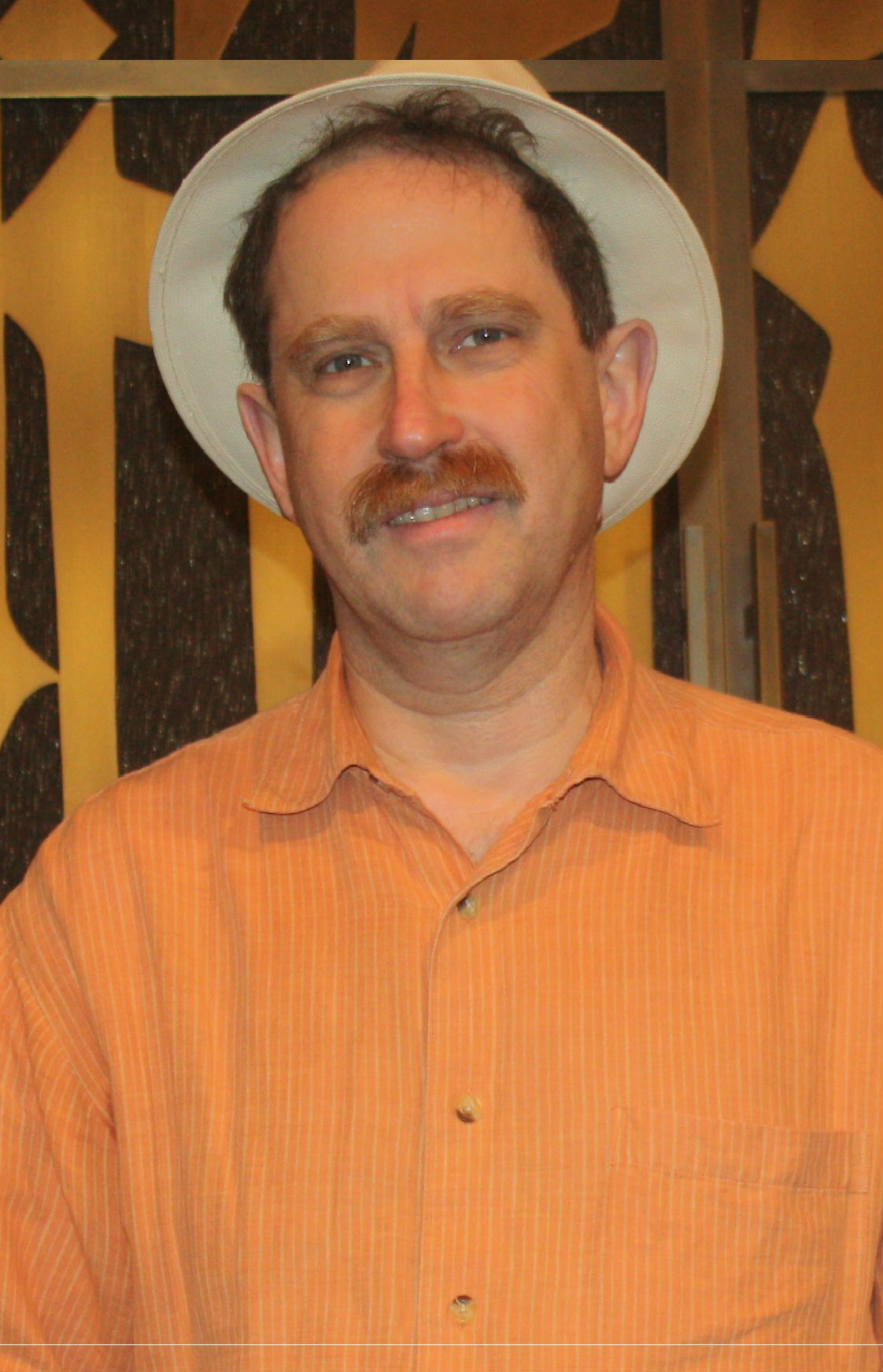