Since I’m the only rabbi in the Duluth area, I regularly get called on by the local hospitals to visit patients who indicate on their admission forms that they are Jewish. Sometimes I’m visiting members of my own congregation. Sometimes I’m visiting unaffiliated Jews who might live in the area, or who might be simply passing through. Recently I had the occasion of visiting someone who was very elderly and immediately thereafter visiting a mother of a newborn baby. Same building – different floor. Not fifteen minutes after I had been holding the hand of the old man in one hospital room, I was holding a one-day old infant in my arms in another room.

Maybe this is just a commonplace feeling, especially for those of you who, unlike me, have kids of your own. But for me, I was just suddenly struck by the awesomeness of the passage of one generation to another. The old man doesn’t know the newborn kid. But, assuming things run their natural course, at some time in the future that man will no longer be around but that child will be. And some time further in the future that child will have grown up and gotten old and died, but others not yet born will be around.

There’s a sense of utter disconnection in all this.

Those who came before us are no longer with us. Reach back far enough, and we might not even know anything about their lives.

But there’s also a sense of continuity in all this.

We say in our synagogue liturgy that, through the gift of Torah, vechayei olam nata betocheinu, that God “has planted eternal life within us.”

And we know this to be true in our personal lives as well – we retain a connection to our loved ones who have died through all that they have taught us and shared with us when they were here with us in the flesh.

For the past couple of months our annual Torah reading cycle has been taking us through Sefer Bamidbar, The Book of Numbers. The English name of the book highlights the various censuses taken during the course of our people’s forty-year trek from Egypt to the Land of Israel. The first censuses take place in the second year after the Exodus, when the generation that had left Egypt is still camped at the foot of Mount Sinai. That generation, the Torah tells us, had experienced up close the strong hand and outstretched arm of Divine intervention in history. They had witnessed the plagues that fell upon Egypt; they had escaped from slavery; they had crossed the parted Sea of Reeds; they had received the Ten Commandments.

But they had proved to be unsuited for the life of free people in the Promised Land.

Now, in this week’s Torah portion, Parashat Pinchas, God commands that a new census be taken. It is now thirty-eight years after the earlier census.

The head counts of the various tribes and clans generally make for dry reading, as official reports tend to do. But the postscript to those updated census reports has a haunting, resonant quality. As we read in Numbers 26: 63-65:

[63] These are they that were numbered by Moses and Elazar the Priest, who numbered the Israelites in the plains of Moav by the Jordan near Jericho. [64] And among these there was not one of them whom Moses and Aaron the Priest had numbered, when they numbered the Israelites in the wilderness of Sinai. [65] For the Eternal had said of them – “They shall surely die in the wilderness. And there was not one of them left, except Caleb son of Yephunneh, and Joshua son of Nun.”

An entirely new generation is being counted.

It seems that the new census is being undertaken as preparation for land distribution among the various tribes and clans once they get to the Land of Israel. The new census also could be understood as a way of preparing for further military battles that they may need to fight on the way or after they get there.

But what does it mean for, for them and for us, emotionally —viscerally, to encounter this second census?

The first generation that left Egypt is generally portrayed as being somehow inferior to the subsequent generation who merited entering the Land of Israel. The earlier generation, we are taught, had a slave mentality unsuited to a life of freedom.

However, it’s always a good idea to temper our judgments with compassion and humility. They did the best they knew how. And even if we have albums filled with photos, and boxes of memorabilia, we surely can’t know the half of what they went through.

Think of the generations that built and maintained this synagogue in which we are sitting. What a great accomplishment it was for them to maintain a semblance of Jewish tradition in an area so remote from the main centers of Jewish life.

Think of our own ancestors, and of the earlier ages.

As the saying goes, we stand on the shoulders of those who came before us.

(1:4) One generation passes away, and another generation comes; and the earth abides for ever. …

But the sages declare that God is “Hameḥadesh bekhol yom betuvo ma’aseh vereyshit” “The one who renews each day in divine goodness the work of creation.”

And the psalmist calls on us: Shiru Ladonai Shir Chadash – Sing to the Eternal a NEW song… (Ps. 96:1) 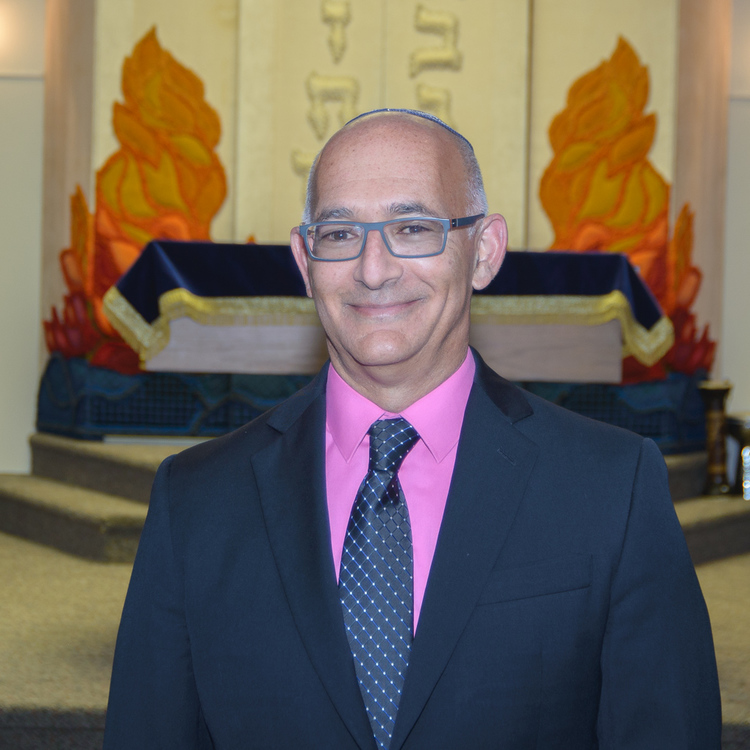