A Plague of Darkness

There is a plague of darkness that has fallen not only on our land but upon the world. Actually, there are many plagues — just as in Egypt they seem to come in groups even though just one plague would be more than enough — dayyenu. The coronavirus is certainly a plague that has affected every family, passing over some homes but striking too many others.

There is also a plague of scarcity:
A shortage of ventilators, protective gear and hospital beds.

There is also a plague of abundance:
Too many people who can’t shelter in place because they are homeless and an abundance of false promises about millions of tests “on the way.”

Now a plague of darkness has fallen, as it is written: “People could not see one another, and for three days no one could get up from where he was.” (Ex.10:23). Darkness is the penultimate plague, coming right before the death of the first born. Is darkness really worse than the plagues that preceded it, like killing all the animals and destroying all the crops? Yes, because this plague doesn’t mean that there was a blackout. The plague was that people didn’t see each other. By the time of the ninth plague, people stopped helping their less fortunate neighbors and didn’t join together to mitigate the situation. The plague of darkness was every person for themselves. It was the end of any sense of society.

This is the plague of darkness that has been increasingly spreading across America. There are the people who count and the many who don’t. There is the 1% who get the breaks, the shrinking middle class that get a few breaks and the ones at the bottom who get broken.

I worked hard during my life for what I have. Yet that doesn’t mean I should get the test or the ventilator before those with less. Much has been said about the increasing gap between the rich and everybody else. But the coronavirus makes clear what is at stake is not just privilege but life and death.

The plague of darkness is the ninth plague because it is the last warning to a society that has become hardhearted and doesn’t see its fellow citizens. It comes right before the final plague — the death of the first born, a plague that struck down “every first born from the first born of Pharaoh who sits on the throne to the first-born of the slave girl who is behind the millstones.” (Ex. 11:15).

Ultimately, what the coronavirus has reminded us is that we are all connected. What happens on the other side of the world affects us here. What happens to those who have been ground down by the millstones of prejudice and inequality makes all of us vulnerable even the first born of Pharaoh.

“People could not see one another, and for three days no one could get up from where he was.” The question is who will stand up in this darkness and bring light to whoever wherever they dwell. 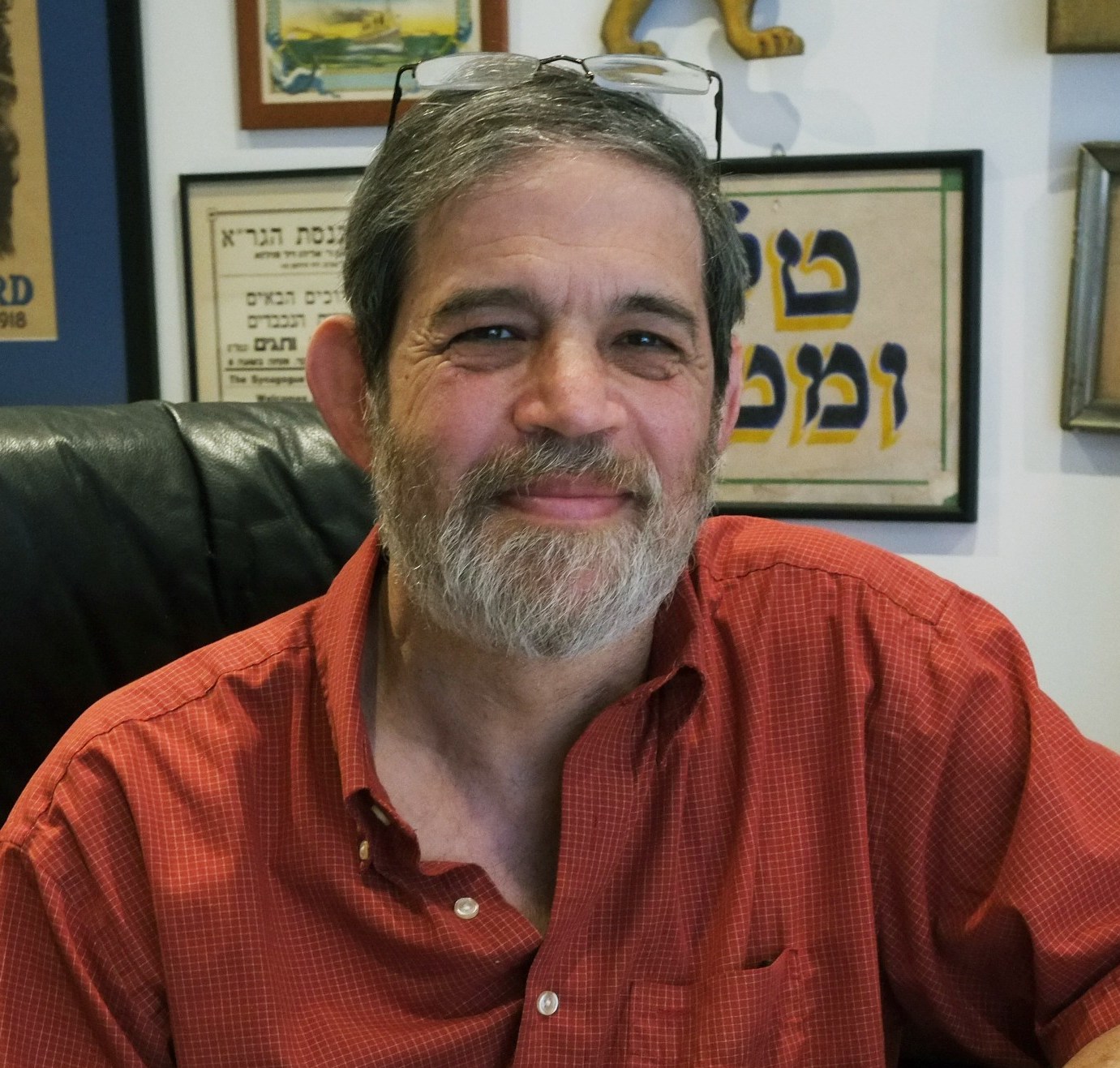