These Are The Names

The Book of Exodus, Shemot in Hebrew, begins with the listing of names. A recounting of “who is who” as a new era opens. While Genesis/Bereshit begins the Jewish journey following one family, as we begin Exodus, the narrative begins to be about a people emerging into being. This week’s portion continues some 375 years after the end of the Genesis text.

Names play an important role in Jewish life. There are many names that we are known by today. English/American names and Hebrew names. Some of us may have names we have chosen or taken on later in life. Some of us may have Yiddish/Jewish names in addition to a Hebrew name. The Talmud teaches that each of us is known by many names. Those we have been given and those we have chosen. In Eastern European Jewish practice, children are often named for deceased relatives as an honor. In Sephardic and Middle Eastern Jewish communities, children are often named for living relatives as an honor.

This week we are introduced to a book known in Hebrew as “Shemot” or “Names”. We learn of the following individuals whose names have their own meanings in the Hebrew. For example: Miriam (Fragrant Water), Aaron (Exalted), Moshe(Drawn from Water), Yocheved (God’s Glory), Tziporah (Bird), Gershom (Stranger There), Eliezer (God is my Help), and Yitro(His Excellency). Each name conveys a message and some aspect of the personality of the character.

Most important to this theme is the “calling” of Moshe and the “name encounter” with the Divine. Moshe’s life appears to us in the text of the Torah as a myth of the hero expounded. He encounters the Divine One “face to face,” in a most unusual scene- the bush that was consumed in fire, but not burning. A Voice instructs Moshe— ”I am the one who was known to your ancestors as El Shaddai. I am YHVH, I am what I am. Breathe is my essence.” This name is not a noun or an adjective– it is a verb! A form of “to be.” We are informed of the Divine One’s essence is being-ness. The name YHVH is a form of a verb that means something like “that which will be.”

There are over 100 names for God in the Tanakh, and the Kabbalah teaches us that each word of Torah may be a form of the Divine name. We humans create names for ourselves with our actions every day. Through our work and through our interactions.

What do you know about your name? Why were you named as you were? What are some of the name practices in your family?

May each of us create a name of blessing as we walk in this world. 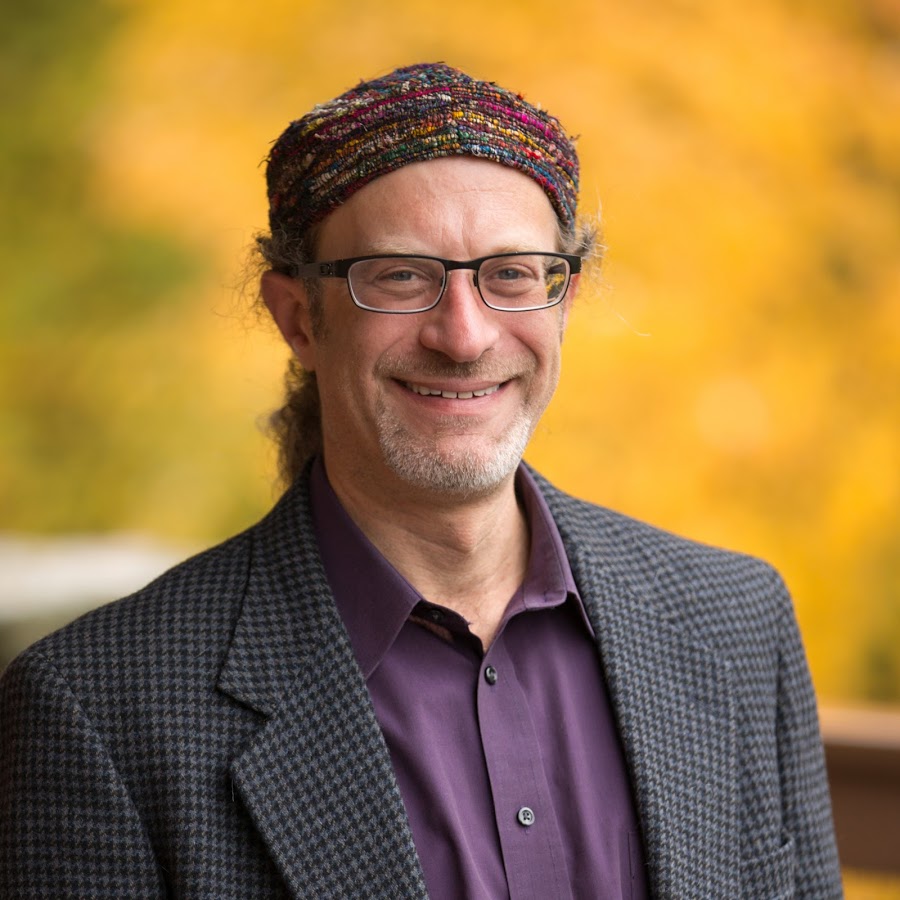