In collaboration with T’ruah: The Rabbinic Call for Human Rights 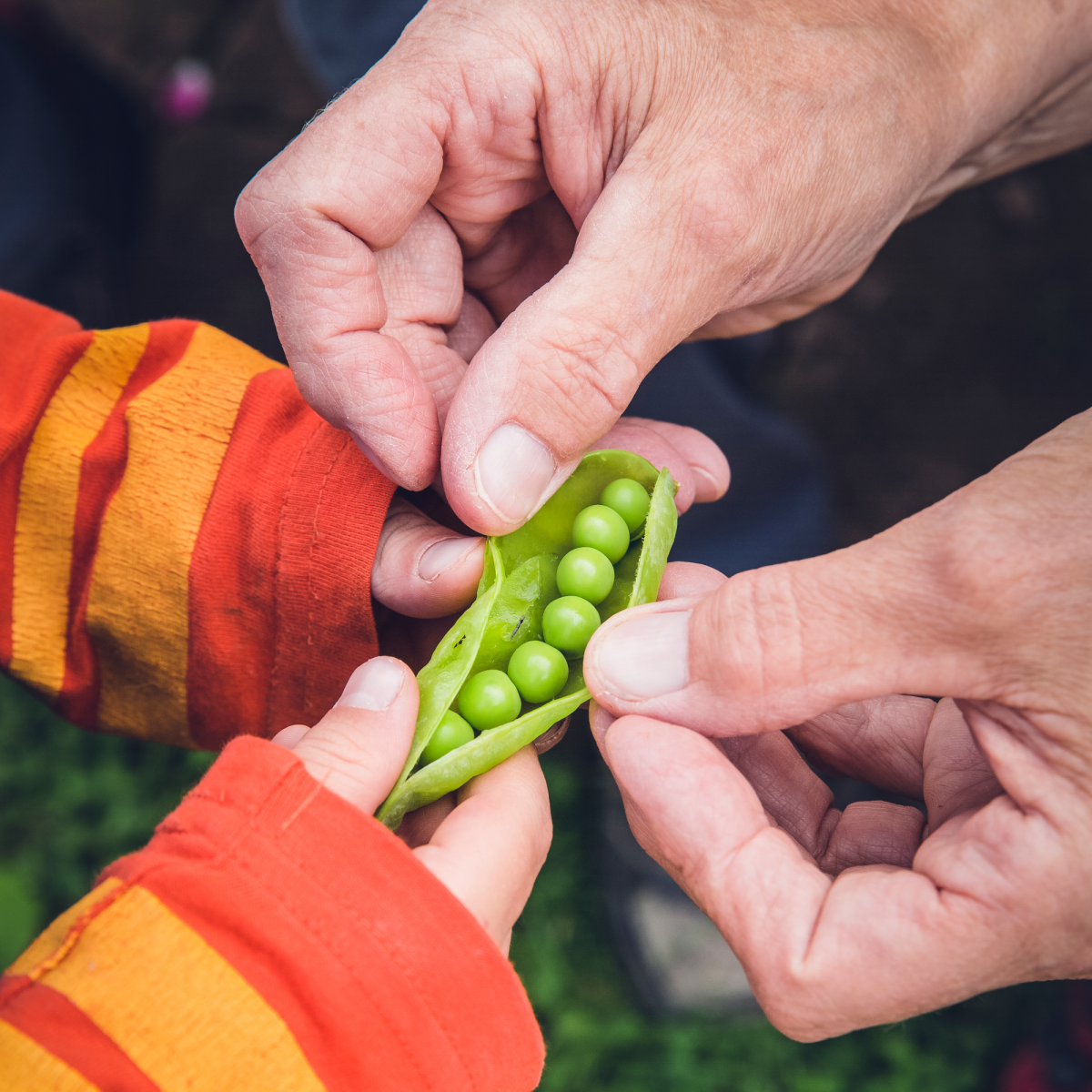 How do we become part of the solution instead of the problem for issues surrounding food justice and ethical consumption? Learn about and tackle food injustice through a Jewish lens. We will examine the conditions of farmworkers past and present, organizing history and the worker-driven social responsibility model, “voting with your fork,” the efficacy of labeling and the politics of the fair trade movement and much more. Drawing on the partnership between T’ruah and the Coalition of Immokalee Workers (CIW), a worker-based human rights organization, we will engage in critical and collaborative conversation about how Jews can be allies to food justice movements.

Food Justice Through a Jewish Lens

Food Justice Through a Jewish Lens 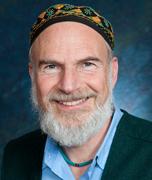 Rabbi Mordechai Liebling is the founder and director of the Social Justice Organizing Program at the Reconstructionist Rabbinical College (RRC), former Executive Vice-President of Jewish Funds for Justice, and Executive Director of the Jewish Reconstructionist Federation. He is a founding board member of T’ruah and began his organizing career in the 1970s by organizing for a multiracial food coop. 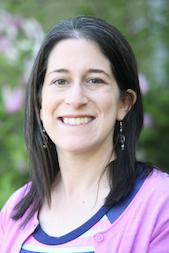 Rabbi Rachel Kahn-Troster is Deputy Director of T’ruah, where she oversees strategic engagement and campaigns. Ordained in 2008 from the Jewish Theological Seminary, she is a noted speaker and writer on Judaism and human rights. She serves on the boards of the Alliance for Fair Food and the Interfaith Center on Corporate Responsibility.