Yom Hasho’ah (Holocaust Remembrance Day) is the solemn commemoration day that recalls the horrific losses during the Holocaust. The murder of 6 million Jews is the most traumatic event in recent Jewish history. While we should never forget that Jews were not the only targets of Nazi genocide — the Roma people, homosexuals and the Nazi’s political enemies were also singled out — the annihilation suffered by the Jewish people was on an unprecedented scale. The highly developed culture of European Jewry, at that time at the center of Jewish life, was irrevocably destroyed, and the United States and Israel emerged as Europe’s successors as centers of Jewish life and culture.

Yom Hasho’ah is normally commemorated around the world by solemn gatherings either on the day itself or a nearby day when it is easier for people to gather.1

This year, in light of the restrictions posed by the coronovirus pandemic, we’re sharing online memorial events from our communities and the larger Jewish world. 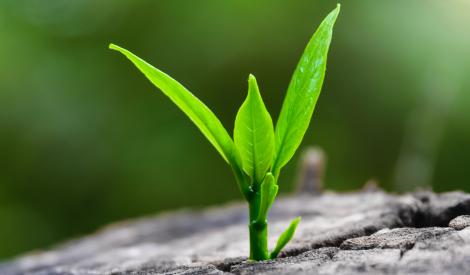 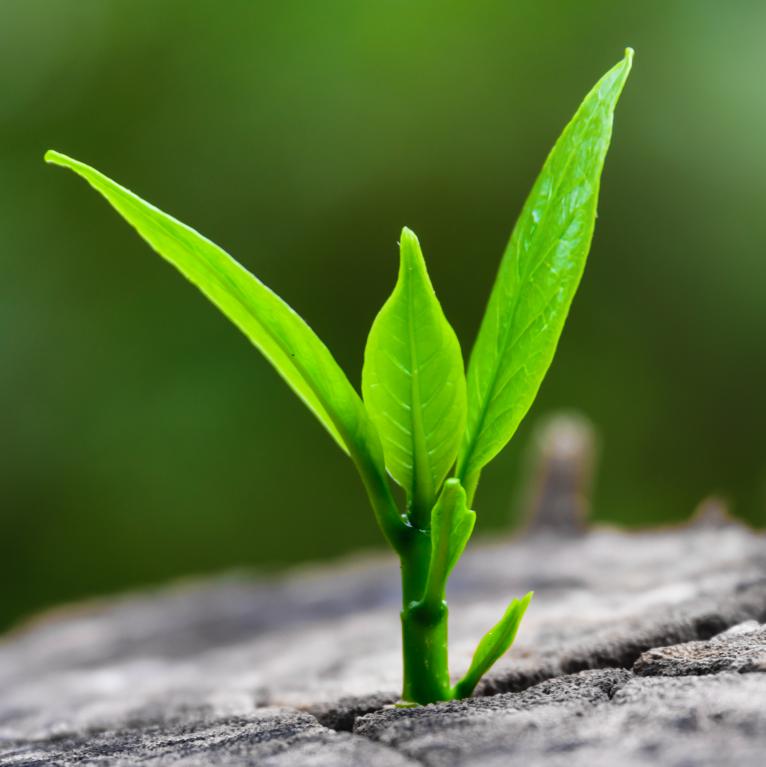 Hashivenu: A Podcast on Resilience

In this extended episode for Yom HaShoah (Holocaust Remembrance Day), we hear from Rabbi Phillip Lazowski, who survived the Holocaust as a child. He shares experiences that shaped his vision and sense of purpose.