A prominent feature of Jewish identity is that we are oppressed, that we are vulnerable to antisemitism. Since the end of the Second World War, however, European Jews in the United States have been viewed as white, and whiteness is accompanied by privileges, including privileges that come at the expense and through the oppression of people of color. What is the responsibility of white Jews to work against injustices from which we benefit? How can we shed our attachment to whiteness and acknowledge that the Jewish people is in fact multiracial? Evolve director Rabbi Jacob Staub will discussthese and related questions with Rabbis Max Reynolds and Jessica Rosenberg, beginning with their Evolve essay Jews and White Privilege. 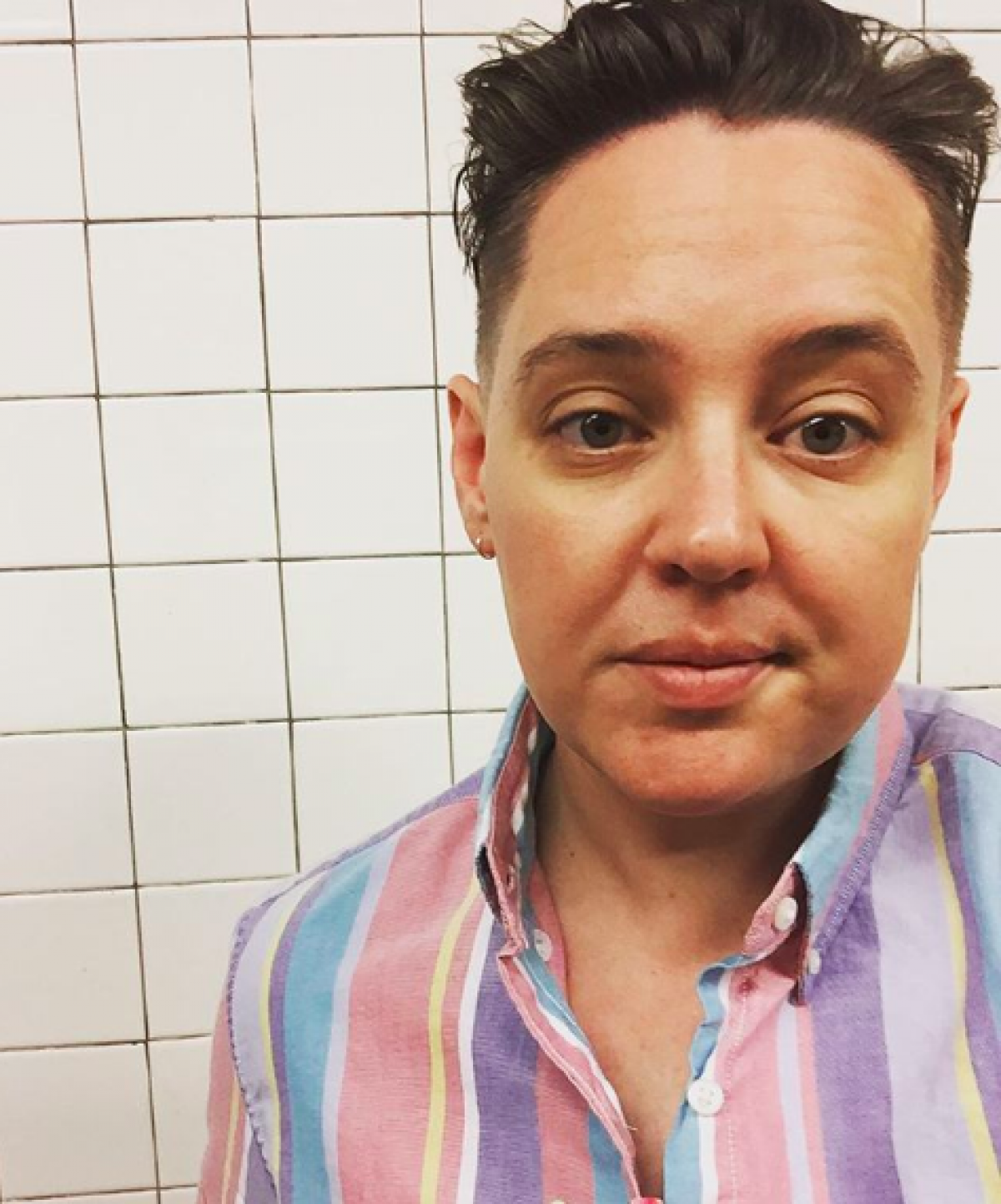 Mackenzie (Max) Zev Reynolds is a Brooklyn-based rabbi with over a decade of experience as a pastoral care and direct services provider in health centers, community organizations, libraries, and congregations. Mackenzie is especially interested in trauma, moral injury, and healing; trans and queer justice and community building; racial, economic, and gender justice; building strong, open, diverse Jewish communities; Musar (Jewish ethics); public ritual as art and collective catharsis and meaning-making; personal practice as a source of grounding; and creative writing. Mackenzie was ordained at the Reconstructionist Rabbinical College, holds an MA in Philosophy of Religion from Union Theological Seminary, focusing on feminist philosophy and theology, and a BA in theology from Seattle University. They have completed two units of Clinical Pastoral Education, at Einstein Hospital (a Level One Trauma Center in North Philadelphia) and at the JTS Center for Pastoral Education (Prison and Re-Entry Chaplaincy). Currently, they are a CPE resident at Mount Sinai Health System in New York City. 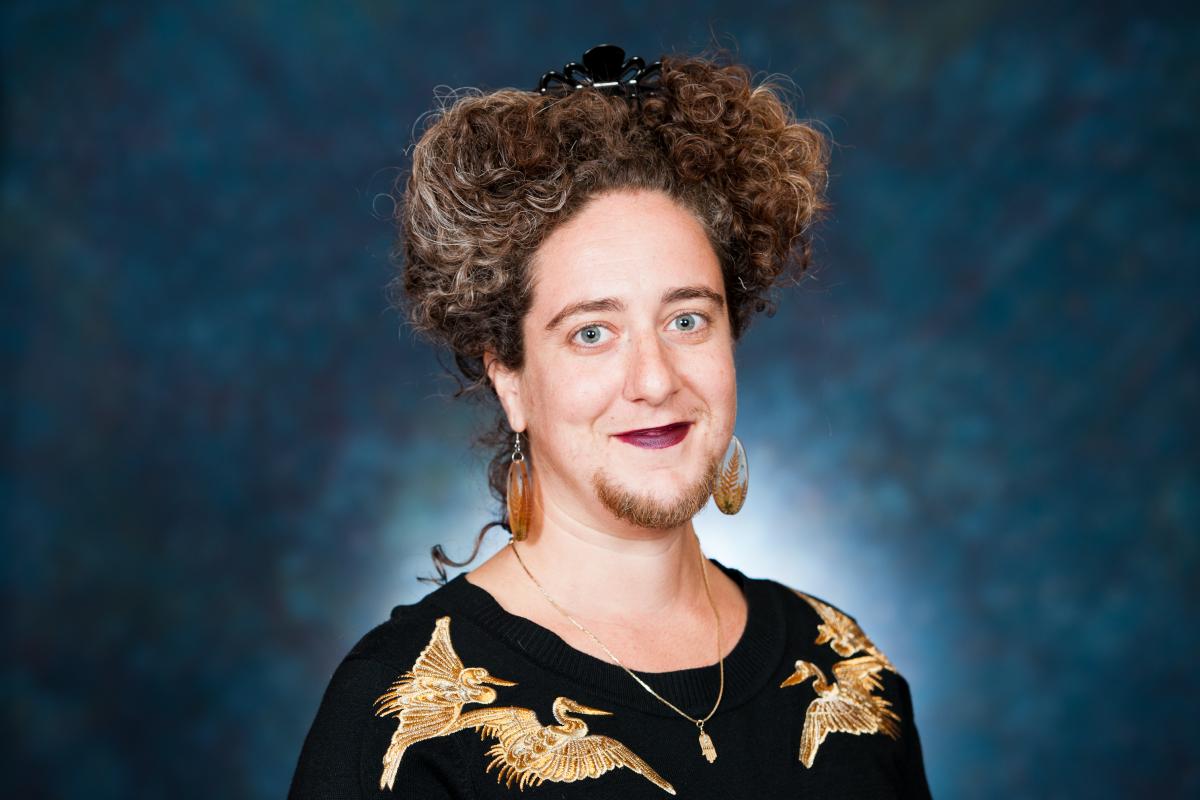 Jessica Rosenberg was born, raised and now based in Philadelphia and the surrounding suburbs. She became a rabbi in order to learn our people’s diverse and nuanced histories, and create spaces, ritual and organizing that helps transform our relationship to past, present and future. Jessica has served and learned from the visionary young people at Keshet’s LGBTQIA Teen Shabbatonim; the congregation of Kehilat HaNahar; the rabbis and members of Jewish Voice for Peace in Philadelphia and nationwide; the Congregation at Graterford Prison; organizers at Bend the Arc: A Jewish Partnership for Justice; and her home congregation of Kol Tzedek in West Philadelphia. She is the author of An Introduction to Trauma, Healing and Resilience for Rabbis, Jewish Educators and Organizers.

The web conversations of Evolve: Groundbreaking Jewish Conversations are recorded for future public use in expanding the circle of those involved in our groundbreaking conversations. If you would like further information or have any questions, please contact us at Evolve@ReconstructingJudaism.org.