This piece originally appeared in the Philadelphia Inquirer on February 17, 2017.

For more than 250 years, the American public square has been home to the free exchange of ideas, information, and perspectives. Newspapers, public debates, oratory, and more recently radio, television, and the internet – all part of the public square – have shaped discourse that affects American culture far beyond the political sphere.

Many of the values in our public square originally came from our diverse religious traditions, and the public square in turn has influenced many of the groups who participate in these traditions. Our religious traditions may differ on such key issues as abortion, women’s rights, the death penalty, and the roles of LGBT people in our society, but they have much more in common. They all believe in the importance of these values: speaking the truth, the sanctity of human life, and the obligation to treat every person with dignity.

An attack on any of those values ought to be considered an attack on the moral fiber of America, regardless of whether you are liberal or conservative, Republican or Democrat, secular or religious. Sadly, these values are under attack now by a steady diet of personal insults and derision in public discourse. They are drowning out the careful listening and mutual respect that are necessary to make democracy work.

These attacks can be heard on talk radio, read on blogs and tweets, and heard from the mouths of public figures. The attacks have been racial, religious, gendered, and also involve rural and small-town American stereotypes. While the attacks are not new, they are approaching a new and destructive crescendo that might damage the democratic commitments and moral fiber of our country permanently.

Democracy only works when rooted in a commitment to the dignity of every person – no matter who they are or how they self-identify. Preserving that dignity requires us to avoid personal attacks. There should be no tolerance for claiming that a judge of Hispanic descent is incapable of rendering an objective ruling, for calling political opponents kapos, for saying people in rural areas are easily manipulated dupes.

In biblical language, we’re required to see each human being as B’tzelem Elohim, in the image of God. To denigrate a human being is to denigrate the image of God in the world. In secular language, the preamble to the 1948 United Nations Universal Declaration of Human Rights states, “Recognition of the inherent dignity and of the equal and inalienable rights of all members of the human family is the foundation of freedom, justice, and peace in the world.”

Today’s attacks on human dignity are not just a present-day problem. We see an undermining of human dignity in teenagers’ name-calling and merciless personal attacks on social media. We read about it in the tension between police and minority groups. We witness it at school assemblies.

Our children absorb these reductions in human dignity through the media, through dinner table conversations, through their peers. Young hearts are hardening. The destructive potential of their hardened hearts will be fully revealed when they reach adulthood.

George Washington wrote, “For happily the government of the United States, which gives to bigotry no sanction, to persecution no assistance, requires only that they who live under its protection should demean themselves as good citizens, in giving in all occasions their effectual support.”

That support today requires us to demand that everyone – individuals, politicians, public figures, journalists – resist derision, public insults, and divisive language, and to point it out and reject it at every turn. Together we the people can insist on the dignity of every human being.

Many people will not respond to this call. There is pleasure in giving in to our baser instincts, and money and power can be gained through the display of cruelty. It is up to those of us concerned with the character of this country to point out attacks on human dignity no matter where we hear them.

If we the people “give bigotry no sanction” and “persecution no assistance,” we can preserve human dignity in the public square.

Rabbi David Teutsch is the director of the Levin-Lieber Program in Jewish Ethics at the Reconstructionist Rabbinical College in Wyncote. dteutsch@rrc.edu 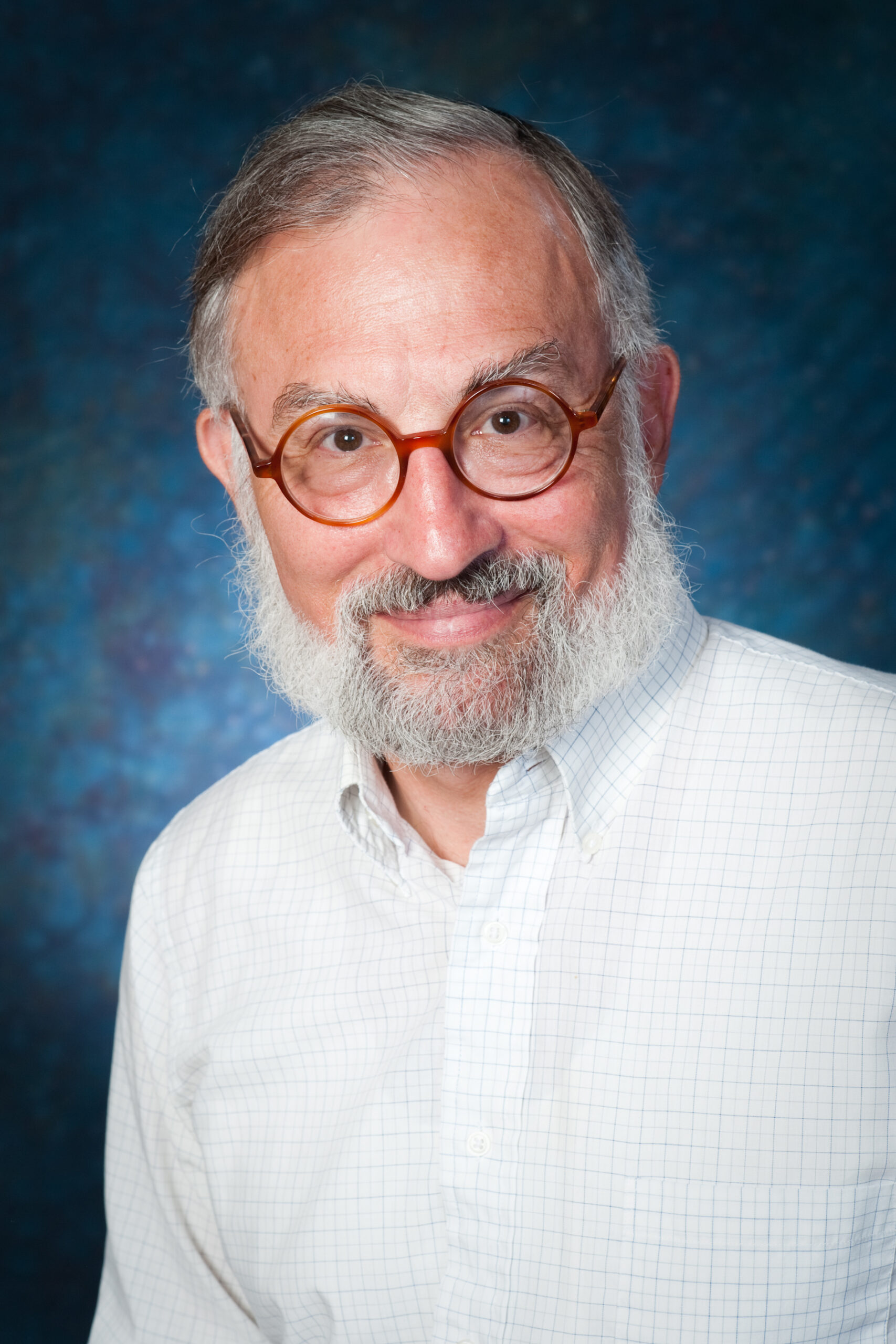