Hope and the New Zionism

Israel’s Declaration of Independence, read and signed on the evening of May 14, 1948, begins with the story of Jewish persecution and homelessness. Then it proclaims the principles on which the country will be established.

One of the paragraphs reads:

THE STATE OF ISRAEL will be open to the immigration of Jews from all countries of their dispersion; will promote the development of the country for the benefit of all its inhabitants; will be based on the precepts of liberty, justice and peace taught by the Hebrew Prophets; will uphold the full social and political equality of all its citizens, without distinction of race, creed or sex; will guarantee full freedom of conscience, worship, education and culture; will safeguard the sanctity and inviolability of the shrines and Holy Places of all religions; and will dedicate itself to the principles of the Charter of the United Nations.

Yet many of us are distressed by the intolerance and bigotry we see from both individuals and the present-day Israeli government. We worry these declarations are not being taken seriously. However, last week I witnessed what I would consider true Zionism in today’s Israel: acts that honor the Declaration of independence and give it new meaning.

At a Hanukkah party in a synagogue in South Tel Aviv, I witnessed a room filled with dancers of all ages, of various skin and hair colors, bouncing and running and dancing to the beat of popular music. The neighborhood of South Tel Aviv is one in which African migrant workers and refugees live in very difficult conditions. Poverty, fear and alienation are common in that neighborhood.  And yet the atmosphere at this party—in which children and their parents smiled for two hours—could not be more warm, tender, or loving. Children and adults enjoyed food, arts and crafts, candy, sufganyiot(special Hanukkah donuts), and a show that explained the story of Hanukkah. 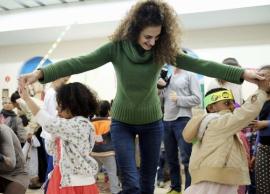 The party was held by volunteers from two organizations: Beit Tefilah Israel (www.btfila.org), one of Israel’s leading renaissance prayer communities; and Elifelet for Refugee kids, (https://www.facebook.com/Elifelet4RefugeeKids/). Hanukkah is very much a children’s holiday in Israel, and Beit Tefilah and Elifelet wanted to ensure that whether kids were Jewish or not, they could learn the themes of Hanukkah, feel part of the society in which they live, and most of all, have fun.

Lately, in Israeli liberal circles, whenever there is a discussion about the Matzav (situation), many express pain over the cynicism of the larger  society, the perceived apathy of young people, and the feeling that our youngest generations are only interested in themselves, their jobs, and their own lives and pleasures. This was why it was so heartening to see the commitment, love and caring shown at the Hanukkah party, where children played and danced with those who looked externally different from them. It became clear that for Israeli volunteers, this is a way of life. It’s how they understand their desire to contribute to change, see the image of God in others and bring light to their communities and country.

This Hanukkah party was an example of a Zionism that attempts to honor the values behind the Declaration of Independence, values the other, extends a helping hand and in the process restore hope in humankind and in the country.

At a time when many in the United States are struggling with similar issues of immigration and attitudes toward refugees, may we all learn from Beit Tefilah and Elifelet and their wonderful modeling of a life led by values. 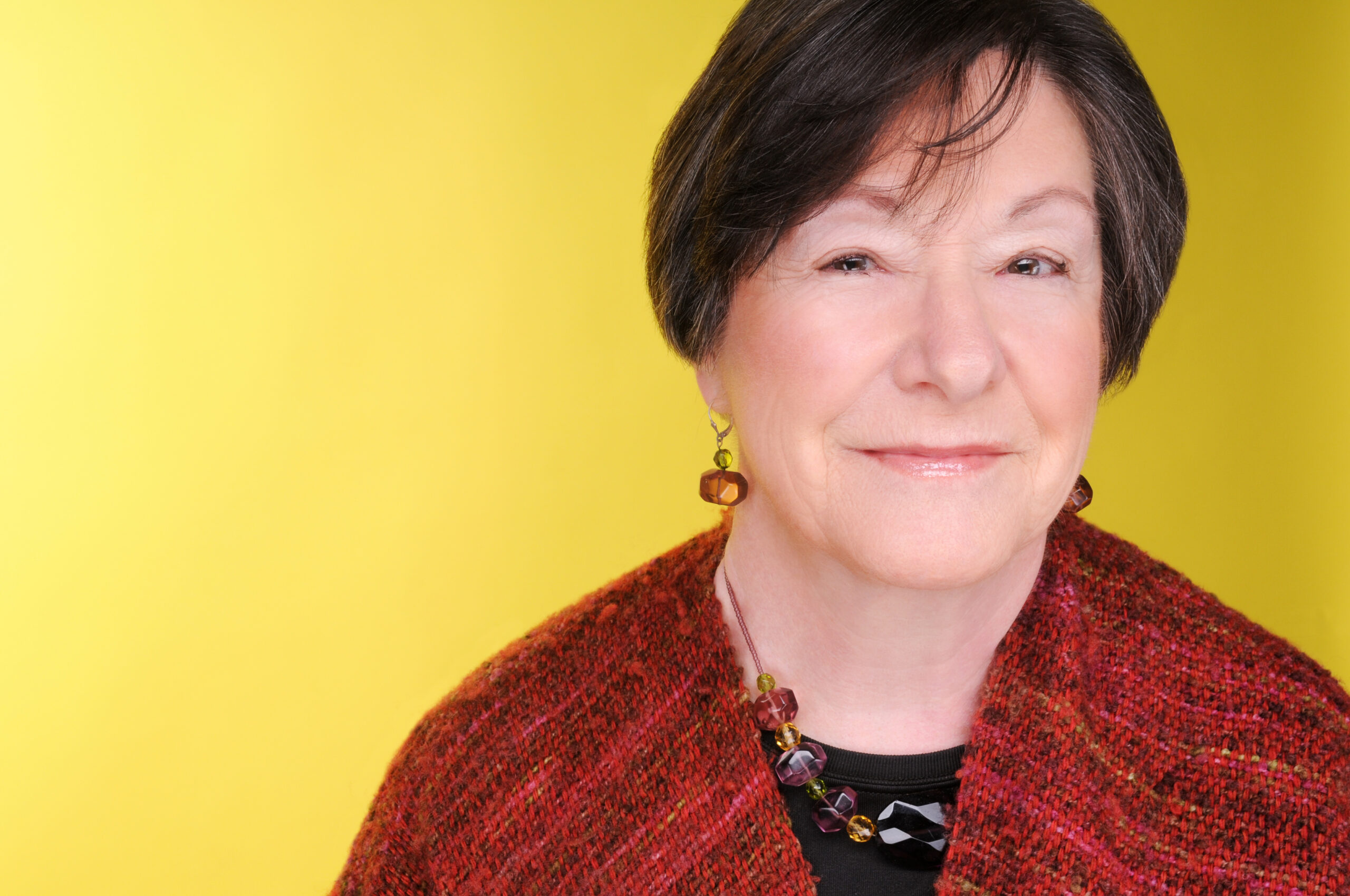