This piece by Rabbi Sanda Lawson was originally published in the Forward on April 23, 2021.

The video of Rodney King’s beating by members of the Los Angeles Police Department emerged 30 years ago this March.

It was one month before I joined the military.

A year later, in April 1992, I was 22 years old and a military police person at Fort McClellan, Ala. I still remember the April morning when I arrived for duty at the military police station, and received a message from the desk sergeant to be cautious, because Los Angeles was burning after the acquittal of the police officers who beat King.

I was the only Black person on shift that morning, and the only person who truly understood why people, especially Black people in Los Angeles, were so angry.

I remember conversations with my military colleagues, in which I so badly wanted them to understand what it was like for Black people in America. I knew that Black men in Los Angeles were often harassed, arrested, beaten and killed by cops. I knew that Rodney King was not the first and would not be the last to suffer at the hands of the police, and that the difference for King was that the incident was recorded on video.

Fast forward to 2020. We were all quarantined, glued to our screens of choice, when we learned about the murder of Ahmaud Arbery, a Black man killed in broad daylight in Georgia by three entitled white men, one of whom was a former police officer. The men chased him down while he was jogging, and murdered him.

Two weeks later, we learned about Breonna Taylor, a Black woman killed while sleeping in her own Kentucky home by police officers serving a no-knock warrant.

By the time we watched the video of the murder of George Floyd, many in America were outraged, and took to the streets in protest.

Many white Americans searched for other possible answers for this sequence of events, before realizing the only answer was racism. The Jewish community was not exempt from this process. It started to take a deeper look at racism in its communities, and white Jews began reaching out more to BIPOC Jews — BIPOC stands for Black, Indigenous, People of Color — to understand racism in Jewish spaces, and discuss police in Jewish spaces.

On Tuesday, my wife and I sat glued to the television. She was worried that Chauvin would get off scot-free, and I was silent waiting for the verdict. By the time the judge got to the third guilty verdict, I was in tears. Not tears of joy but tears of relief — that relief one gets when they realize they have been holding their breath and can finally exhale.

I thought: Finally, there is some justice.

Many people have asked how I feel about all of this. The truth is I’m not sure. I have more feelings than words. One thing I do know is that I do not feel celebratory. George Floyd is dead. He died a horrible and violent death that could have been prevented, and his last moments on this earth were painful.

On Tuesday, the arc bent towards justice, but for justice to really happen, it should be restorative. Imagine if Chauvin would accept responsibility and offer some remorse to Floyd’s family.

I am also thinking about all of the families who are still waiting for justice, and the families that will never see an ounce of justice. On Tuesday we moved one step in holding police accountable. Today, we must keep fighting for justice and accountability for all who are killed by our racist system.

Whenever I struggle to find words, I’m grateful for the teachings in the Torah, and this week is no exception.

This week we read the Torah portion Acharei Mot — Kedoshim. Five words in, we read the phrase Acharei Mot, which means “after the death,” referring to the death of Aaron’s sons. Kedoshim, or “the Holy Ones,” is often referred to as the Holiness Code in the Torah. Kedoshim offers us a blueprint for how we, as a society, should aspire to behave and live.

The opening words of Kedoshim are: “And the Lord spoke to Moses saying, speak to the people, and say to them: You shall be holy; for I the Lord your God am holy.” In this Torah portion, God teaches us to judge others fairly, to not hate our neighbors in our hearts. We also learn this poignant piece of Torah that speaks to this moment “Do not stand idly by while your neighbor’s blood is shed.” Lastly, the famous climax of Kedoshim is often called the Golden Rule: “You shall love your neighbor as yourself.”

The language in this Torah portion speaks of being holy in ways that we can still relate to today. This week after the verdict, I imagine Acharei Mot — Kedoshim is sending us a signal of how we should live and treat each other in our society after the death of George Floyd.

The message comes to us from our great rabbinic sage Hillel: “what is hateful to you, do not do to another.” Hillel understood this as the Golden Rule, the whole of Torah. The rest, he proclaimed, is commentary. 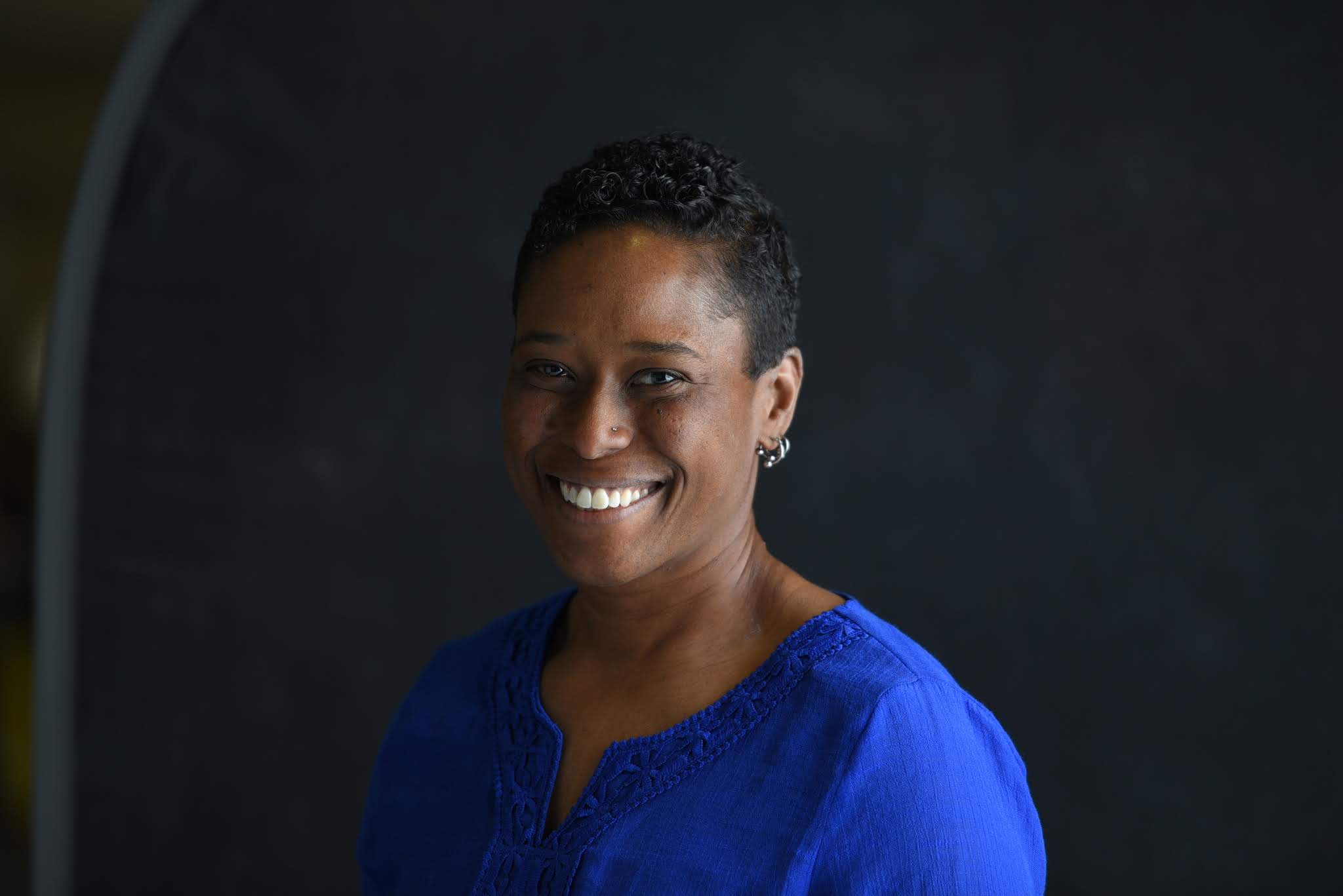