Profile of a Reconstructionist: The 20th Century through Isadore Seeman’s Eyes 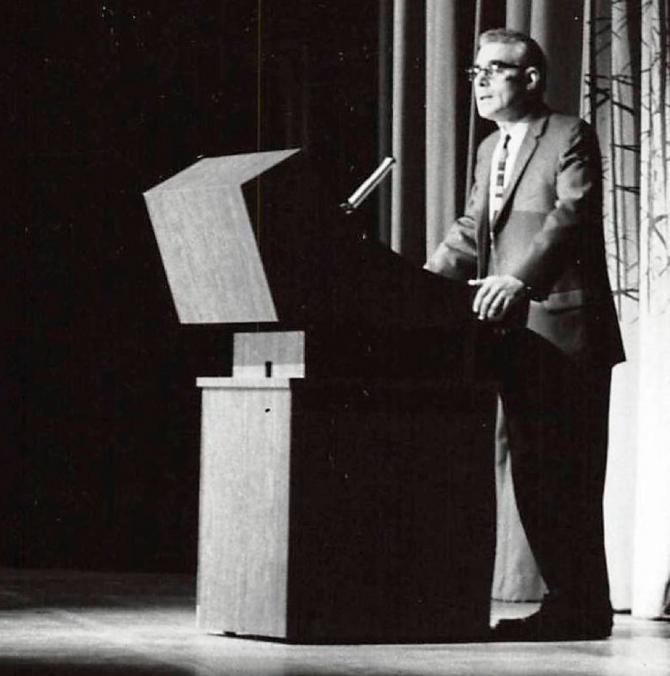 After nearly a month of birthday celebrations, Isadore Seeman was glad to get a small break before the rush of the High Holy Day activities.

Then again, how often do you have the chance to celebrate a 100th birthday?

“I worked in the health field and in statistics. I knew the average lifespan of Caucasian males in the United States,” Seeman laughs. “And 100 wasn’t it.”

Born August 1916, Seeman has seen 16 U.S. presidents, two world wars, the civil rights movement, the rise of feminism, two U.S. states joining the union, and technological advancements from the widespread use of the automobile to the first close up photographs of Pluto from NASA’s New Horizons spacecraft.

Looking back on his life, he felt it was time to follow in the footsteps of several family members and write about his life. He published his autobiography, The Twentieth Century through My Eyes, earlier this year.

“I realized I had to record it, so I set about it and managed to get it done,” Seeman says. “I just thought there was enough substance that it ought to be put on paper.”

As you would expect, there was plenty of substance.

The current president of the Reconstructionist Havurah of Riderwood was the fourth child of five born to Austrian immigrants who settled in the Baltimore area. He spent much of his life dedicated to theatre, on and off the stage. He earned the nickname “Sam,” after a character he played as a young man. The name has stayed with him ever since.

His life changed at age 25, when he contracted tuberculosis. The only treatment for the disease was months of bedrest in a sanitarium.

“Lying there day and night, week after week, I had plenty of time to reflect and just look at the horizons and the sky,” he recalls. “I did a lot of reading, too. My oldest brother decided it was time to educate me so he brought me books about logic and philosophy—stuff I hadn’t touched before.”

He began to think of the next steps in his life. Though he had a teaching certificate, he was struck by the notion that tuberculosis was a preventable disease. When he was finally released from the sanitarium, he turned his attention to the public health sector.

He helped close a terrible facility for orphans in Washington D.C., studied childcare and helped create the Child Daycare Association, worked with agencies to help health councils set standards of service quality regardless of race, and he even served on Lyndon Johnson’s council to address poverty in the metro capital area.

He recalls meeting his wife of 63 years, Shirley, raising their children, their joys and challenges, and his poetry. After his wife’s passing, he found love again in Marilyn, his supportive and loving partner.

Looking through the newspaper one day, Shirley came across a notice about a High Holy Day service to be led by Rabbi Sid Schwarz, RRC ’80. This was the first time the family stepped into Congregation Adat Shalom in Bethesda, Md. He is still a member there today. He would later join others living in the Riderwood, Md. area to create the Reconstructionist Havurah of Riderwood.

“Reconstructionism seemed to be the right place for me,” Seeman said. “I had an open mind about religion. Puzzled more about it. I went to Hebrew school and had a bar mitzvah. I cannot daven so davening has no appeal to me… My focus is on the havurah, which is more of a study group and interaction with people who are wrestling with their views about religion.”

With the help of Mel Scult, Ph.D., Seeman prepared a paper on Rabbi Mordecai Kaplan, z”l, Reconstructionism, and the properties differentiating Reconstructionism from other forms of Judaism. “I’ve come to accept the Reconstructionist point of view and it’s so accepting. You could be your own rabbi.”

Looking back on his life, he knows he will leave behind a great legacy. “When you get to be 100, you tend to look back. I look back with pride… my three sons and my grandchildren, my professional accomplishments, the ways I handled what came along in life, my writing… So why me? It really did sneak up on me.”

Seeman is now focusing on his next project—writing a history of the Health and Welfare Council of the National Capital Area.

“I guess I’ve gone from project to project. I’ve always had one and always needed one. When I tackle this new project, I’m aware I may not finish it. But I’m going to go as far as I can.”

You can find Isadore “Sam” Seeman’s autobiography, The Twentieth Century Through My Eyes and his collection of poetry, Love and Memories – The Poetry of Isadore Seeman by clicking the links. 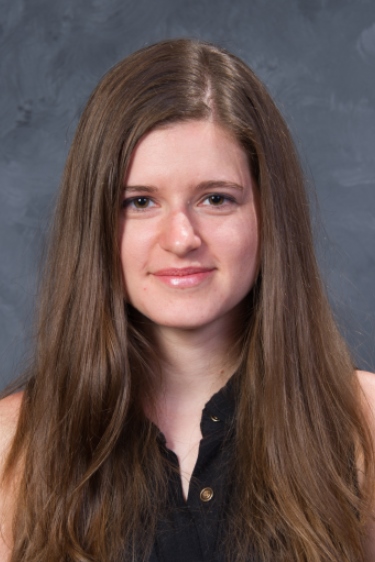