Responding to news that plans to advance settlement housing units in the E-1 corridor linking East Jerusalem to the northern West Bank have been indefinitely postponed, the Progressive Israel Network issued the following statement:

The Progressive Israel Network (PIN) welcomes the news that the Israeli government will not be building Jewish settlements in the E-1 for the near future. We applaud the Biden Administration’s efforts to prevent such construction, and urge them to continue to push back against settlement expansion more broadly.

The vast majority of American Jews and so many Israelis oppose settlement expansion because building Jewish settlements in the West Bank simultaneously undercuts any future contiguous, viable Palestinian state and continues an illegal process of de facto annexation that will only deepen the conflict, pushing Israelis and Palestinians further towards a permanent and unequal one-state reality. The E-1 area is a particularly sensitive spot. It serves as a vital corridor for Palestinian communal life, connecting the major Palestinian cities of Ramallah north of Jerusalem to Bethlehem south of Jerusalem. As was noted by 26 House Democrats in a November letter to Secretary of State Tony Blinken, these proposed settlements are so dangerous to the prospects of a two-state solution that they have been referred to as “doomsday settlements.”

Just as past US administrations made their strong opposition to settlement construction in this strategic area clear to Israeli governments, we, members of the Progressive Israel Network, see this as a positive step even as we remain concerned by the simultaneous advancement of 3,500 settlement housing units south of Jerusalem.

You can learn more about this in our E-1 explainer here. 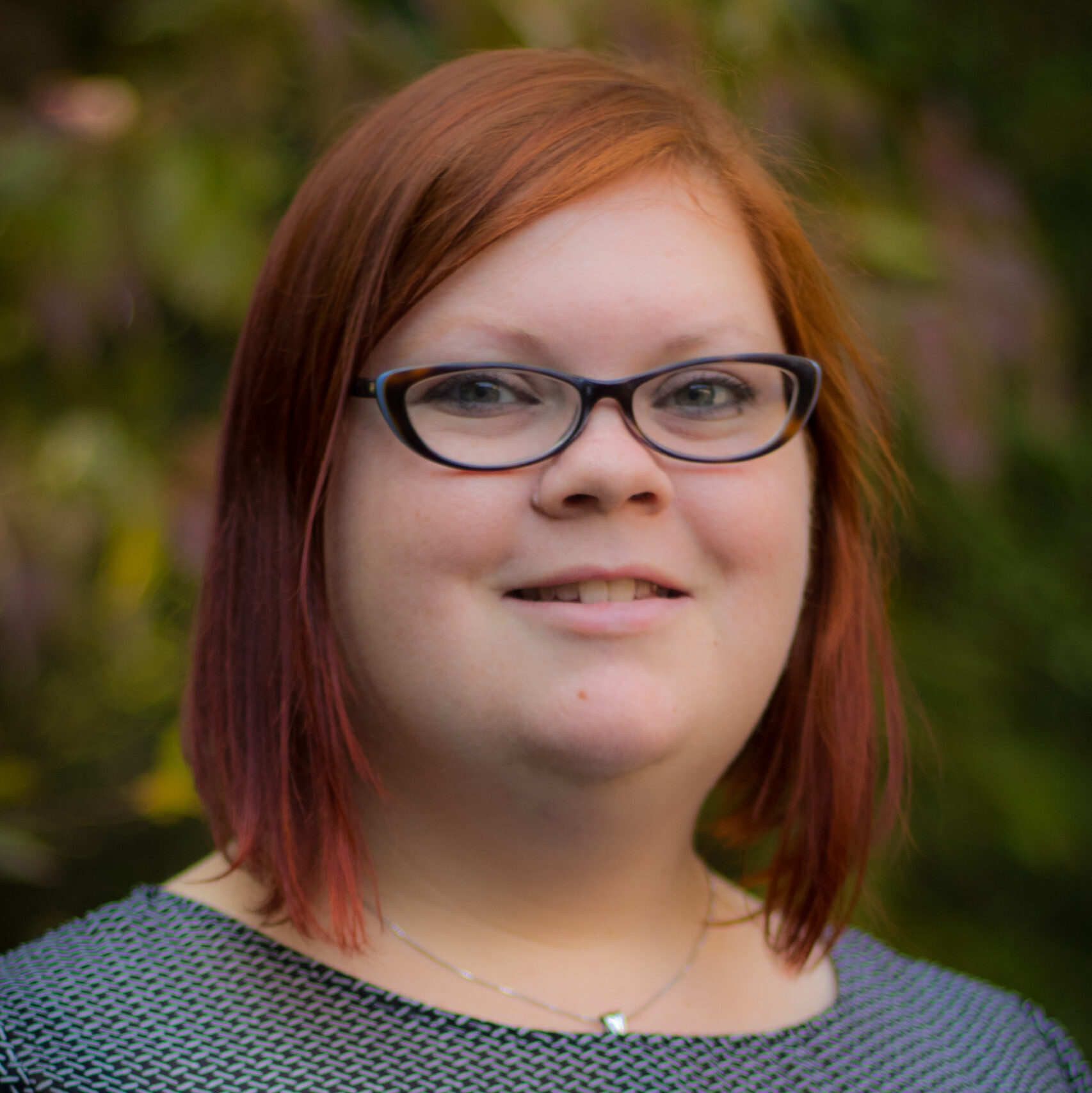