Striving Towards Racial Justice in our Jewish Communities

In November 2017, the Jewish Social Justice Roundtable (“the Roundtable”) convened a network assembly at the Pearlstone Retreat Center. The Roundtable is a collaboration among 57 organizations pursuing social justice from a Jewish perspective , and both Reconstructing Judaism and the Reconstructionist Rabbinical Association are active members.

The organizing principle of this year’s convening was racial equity and justice. Reconstructionist participants were positioned to make powerful contributions to this dialogue. We are rooted in pluralism; we recognize that a diversity of perspectives and experiences makes us stronger. We see that our vitality as a Jewish community depends on reconstructing our traditions to be relevant in our historical moment. Moreover, the movement’s leadership has been thinking about and working on this issue over the last several years.

Struggles for racial justice are alive in the world and in the contemporary Jewish community in 2018. In the past year alone, we as Jews have borne witness to countless acts of racial aggression in the Unites States: precious African-American lives taken by police violence, rising Islamophobia and xenophobia, and a backlash against immigrant and undocumented Americans that targets Latinx communities. We know that hate crimes against LGBTQI people disproportionately affect people of color. We see that people of color who are marginalized by disability, chronic illness or socioeconomic status are impacted by the compounding effects of racism.

Issues of racism and marginalization are present throughout our Jewish communities as well. Too often, Jews of color are met with suspicion rather than warmth, interrogated about their Jewishness, and denied access to services and leadership positions. Valuing the contributions of Jews of color is a central priority for the rising generation. Hillel International reports that 20 percent of young people associated with Hillel identify as Jews of color. We want to foster Jewish communities that support and celebrate the inclusion and leadership of Jews of color, and we have work to do to make that happen.

To be sure, Jewish leaders — both Jews of color and Jews who have experienced racial privilege—have supported racial-justice movements for generations. The focus of the Roundtable networking assembly was the recognition that the present moment calls for a deepened commitment to this cause. It’s incumbent upon us as Jewish community members to take stock of where we are now and to advance the vision of the future that we want our next generations to inherit. We are humbled and invigorated by the task of envisioning further healing and growth within the Reconstructionist Movement.

The Jewish Social Justice Roundtable networking assembly modeled what this evolution can look like. The convening organizers and facilitators demonstrated that when we step into the movement for racial justice, we all have much more to gain than we have to lose. The leadership of Jews of color came into the center of the gathering to the benefit of all participants. Their diverse voices offered direction for our path towards communal healing and liberation.

Song leader and facilitator Dr. Koach Baruch Frazier led us in the repeated refrain: “Solid as a rock, rooted like a tree, we are here, we are strong, in our rightful place.” Our conversations engaged participants’ hearts and bodies in the practices of unlearning unconscious racism. Participants reflected on ways in which internalizing and enacting racial hierarchies have impacted our humanity. We practiced telling the truth about our lived experiences of race and racism, choosing vulnerability and authenticity over shame and blame. We reached out to one another to build connection and trust.

After three full days of workshops, we closed, again, with song: “Ozi Vezimrat Yah“ (“God is my strength and salvation”).  We invoked the belief that when our own righteous effort meets a groundswell of support beyond ourselves, our actions can bring about a more just and loving world.

Reconstructing Judaism and the RRA are making strong commitments to advance our racial justice work: from uplifting current best practices on inclusion to engaging in long-term cultural transformation of our institutions. We look forward to hearing your input on these initiatives at our upcoming convention. We know that meaningful change takes time, vision and effort – and we are committed to becoming a leading edge of the Jewish movement towards racial equity.

On a personal note, I want to extend the invitation to continue discussing racial justice in the Reconstructionist movement. I am a new staff member at Reconstructing Judaism who will be supporting numerous social-justice initiatives this year; my heart and soul are in this work. I invite you to email me at TWyron@ReconstructingJudaism.org. I really do want to hear from you! 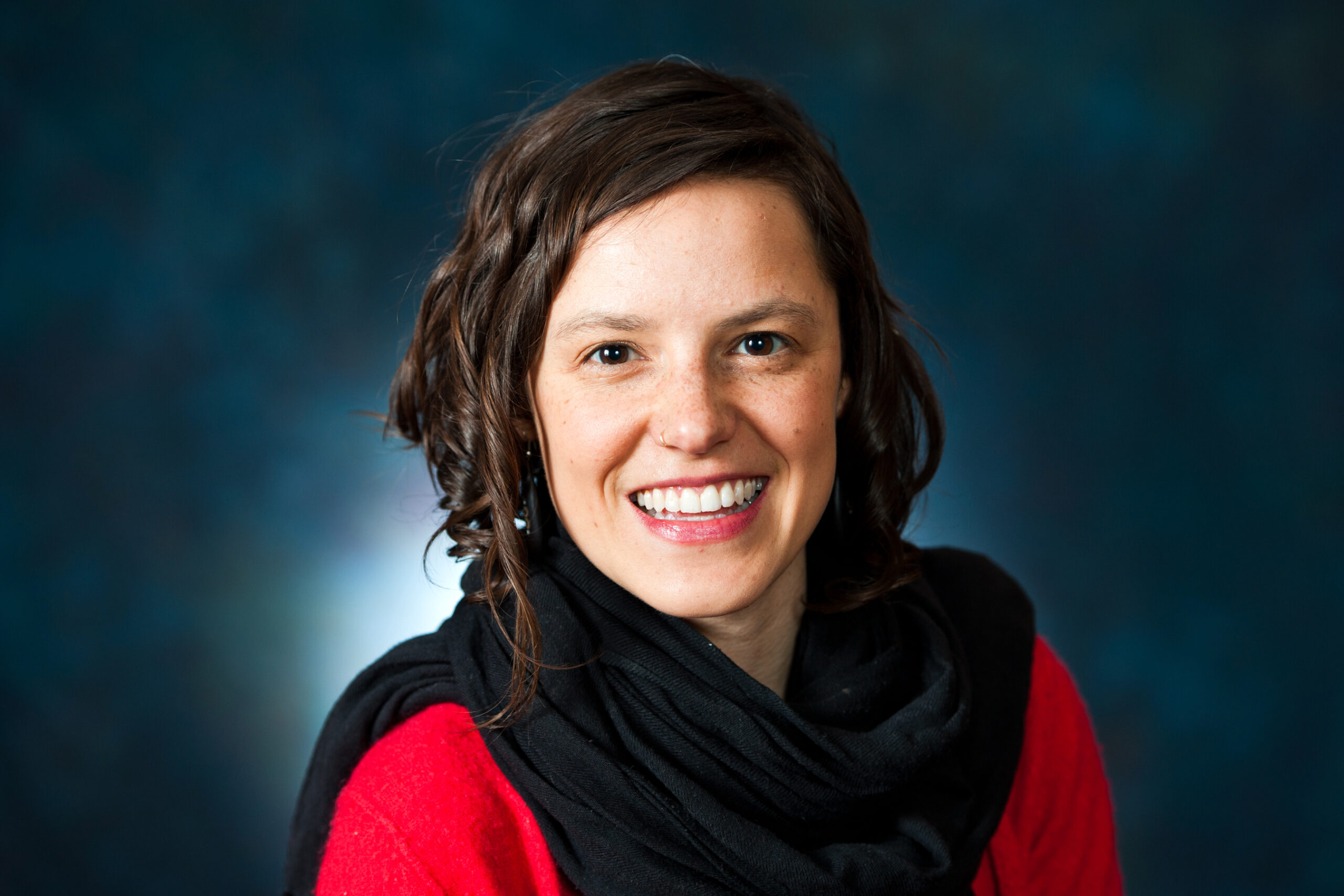