Home » Noticing the Jews of Color in Our Communities

Home / Noticing the Jews of Color in Our Communities

Noticing the Jews of Color in Our Communities

This is a moment of heshbon hanefesh (self-examination) about our awareness of racial inequities. While the numbers of people of color in our Jewish communities are now substantial, they are often treated as invisible—as if all Jews are white. Join a discussion between Carmen Corrales, the incoming chair of Reconstructing Judaism’s newly formed “Jews of Color and Allies Advisory Group” and Evolve editor Rabbi Jacob Staub about increasing awareness of the presence of Jews of Color within our communities and ways in which we can collaborate in anti-racist efforts. The discussion will be based on Corrales’s Evolve essay, “Noticing the Jews of Color in Our Communities.“ Participants will be able to ask questions and add comments. 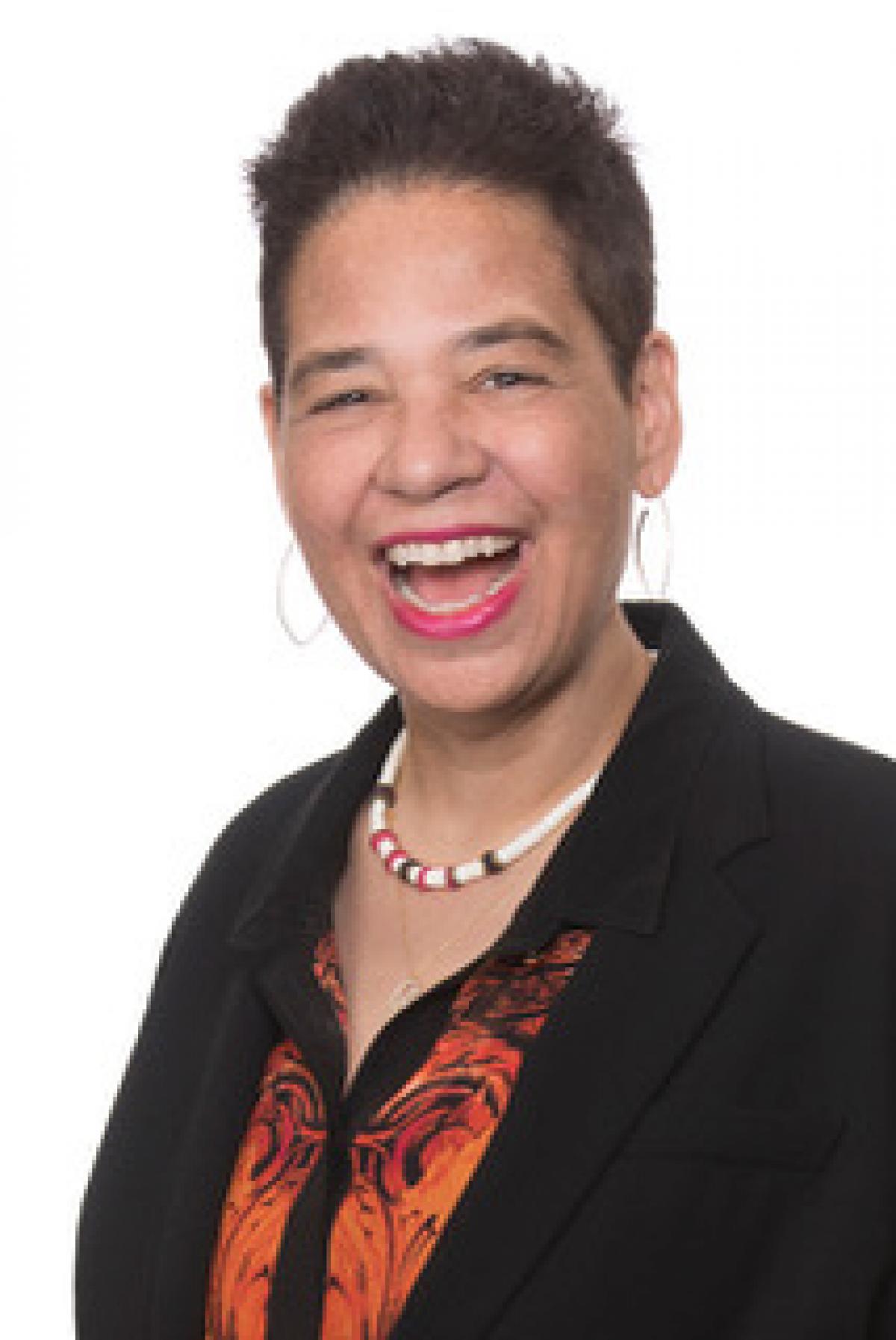 Carmen Amalia Corrales is a retired partner of Cleary Gottlieb Steen & Hamilton (2016), where she built an impressive career, starting in 1990, focusing on Latin American transactional work, including sovereign debt restructuring and capital markets issuances. Her work was recognized internationally by publications like Chambers Global, The Best Lawyers in America, and the Legal 500 Latin America, among others. In 2013, she was chosen by Latin Lawyer’s “Women in Law” issue as one of the most inspiring women practicing in Latin American matters. In 2015, she was appointed by President Barack Obama to the Commission on White House Fellowships. She currently serves as a Trustee at the New Jersey Symphony Orchestra and at Bloomfield College, a historically Black college in New Jersey.

Ms. Corrales dedicated a portion of her practice to pro bono activities and service, including to advance diversity in the legal profession and in classical music, and she has continued to do so after retirement from Cleary Gottlieb Steen & Hamilton.

She is a member of Reconstructionist Congregation Bnai Keshet in Montclair, N.J. She chairs Reconstructing Judaism’s Jews of Color and Allies Advisory Board.

The web conversations of Evolve: Groundbreaking Jewish Conversations are recorded for future public use in expanding the circle of those involved in our groundbreaking conversations. If you would like further information or have any questions, please contact us at Evolve@ReconstructingJudaism.org.