The holiday of Pesakh (Passover) begins on Wednesday night, April 8, 2020. As we prepare for an unusual Pesakh in a time of physical distancing, we have assembled a wealth of resources from Reconstructing Judaism, Havaya Summer Programs, Ritualwell, and the Reconstructionist Rabbinical Assocation to support and inspire you.

We’d also like to share this video message from Rabbi Deborah Waxman, Ph.D., the president of Reconstructing Judaism.

May We All Be Liberated Soon 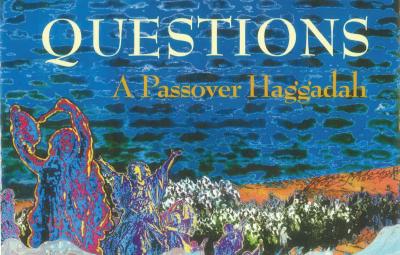 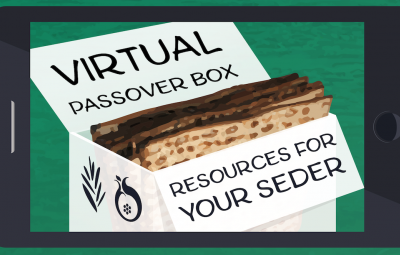 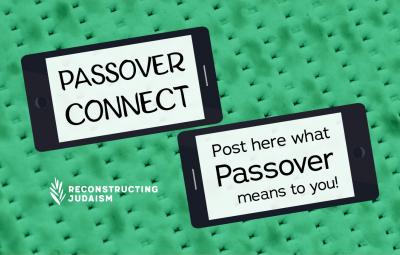 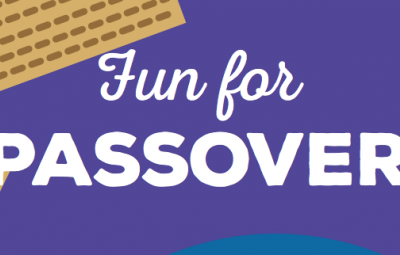 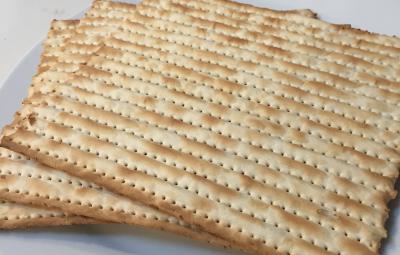 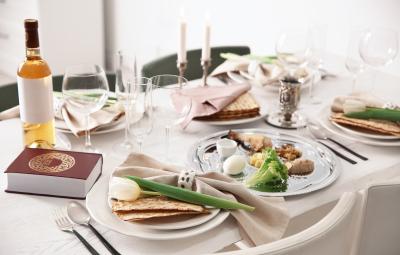 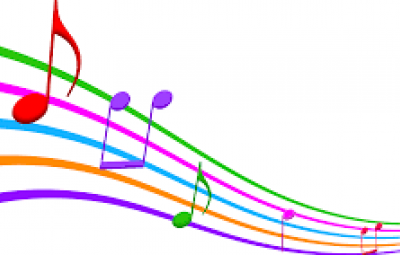 These Passover resources from past years can help get your seder conversations buzzing.

May We All Be Liberated Soon

Usually, on Passover, we ask “How is this night different from all other nights?”. This year, many of us are asking, “How does this Passover resemble any we’ve ever experienced?” While social distancing has seemingly changed everything, Passover is still about telling the story of going from oppression to freedom.

Strange Thoughts: A New Take on Loving the Stranger

To truly live justly, we need to move out of our comfort zones and embrace unfamiliar ideas and habits of mind.

A Hasidic Lens on Parashat Bo

At The Sea: A Selection of Midrashim

This selection of midrashim on the crossing of the Red Sea provides a window into the tradition’s ethical concerns surrounding this well-known story.

This printable resource pairs selected quotes from Solomon Northup’s autobiographical memoir, “12 Years a Slave,” with quotes from the Exodus and other Jewish texts.

This is a short Passover reading that expresses appreciation for people of backgrounds and identities other than Judaism. It would work well in a community seder, as well as home seders.

The Midwives of Exodus: An Interfaith Text Study

An easily-accessible text study about the ethnic ambiguity that the Torah presents us with regarding the midwives who refused to obey Pharaoh's orders.

This study sheet provides a variety of sources on the spiritual practices surrounding Passover (Pesakh).

Next Year in Jerusalem?

A resource for exploring values and commitments around Israel, seen through the lens of the phrase “Next year in Jerusalem” at the close of the Passover seder

Exodus in Our Time

A creative meditation on liberation from Egypt

My Questions for This Pesach Season