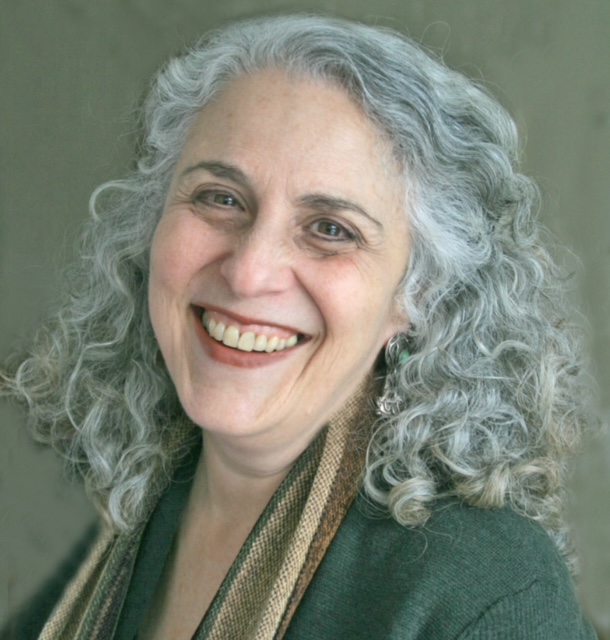 Barbara E. Breitman, D.Min. Supervises the Spiritual Direction Program at the Reconstructionist Rabbinical College. In this role, Breitman ensures that every student can explore spiritual growth alongside academic and professional learning. Through spiritual direction, students — anyone, really — can cultivate their abilities to notice appreciate moments of holiness and Divine Presence.

For more than 20 years, Breitman taught pastoral counseling at RRC, ensuring that students received the best available training in one of the most important – but previously overlooked – aspects of the rabbinate. Along with Rabbi Jacob Staub, Ph.D., Breitman co-created the Spirual Direction Program at RRC, making it the first rabbinical seminary to house such a program. Later, she was instrumental in launching the spiritual direction program at Hebrew Union College-Jewish Institute of Religion. Because of this work, this current generation of rabbis are far better prepared to engage with congregants, students, or anyone they encounter, on some of life’s deepest questions, at its most troubling moments.

Originally setting out to pursue a Ph.D., in religion, Breitman has infused her interest in Judaism, Buddhism and other spiritual traditions in her life as a therapist and teacher. Brietman’s professional life sits at interface of psychotherapy, pastoral care, spirituality and Judaism. Her current interests include interpersonal neurobiology, trauma and contemplative practice. A licensed social worker, she has a longstanding psychotherapy and spiritual direction practice in Philadelphia.

She served as clinical social worker and program director at the Jewish Family and Children’s Service of Philadelphia from 1979 to 1989. In 1983, Breitman received the Lewis Kraft Award in Jewish Communal Service for her work on Jewish identity formation in clinical practice. For 15 years, Breitman taught advanced practice at the University of Pennsylvania School of Social Work.

Breitman is a founding faculty member of Lev Shomea, a program of Elat Chayyim/Isabella Freedman Jewish Retreat Center, which trains spiritual directors in the Jewish tradition. She has served as a board member of Elat Chayyim and Spiritual Directors International.

Breitman received a Bachelor of Arts from Brandeis University, a Master of Social Work from the University of Pennsylvania and a Doctor of Ministry from the Graduate Theological Foundation.

Breitman is co-editor of Jewish Spiritual Direction: An Innovative Guide From Traditional and Contemporary Sources (Jewish Lights, 2006). Her article on the implications of neurobiology for the mystery of presence and contemplative spiritual practice will appear in the upcoming Festschrift for Rabbi Shohama Weiner. She contributed chapters to Jewish Pastoral Care (Jewish Lights, 2005),Lifecycles: Jewish Women on Biblical Themes in Contemporary Life, vol. 2 (Jewish Lights, 1997) and A Mensch Among Men (Crossing Press, 1988), and articles and reviews for the Journal of Jewish Communal Service, The Reconstructionist, Conservative Judaism, Presence: An International Journal of Spiritual Direction, Women and Therapy and the Shleimut Institute.

Pastoral Counseling: Topics covered include the dynamics of healing relationships; transference and countertransference; developmental theory; teshuvah and the process of change; rabbis as midrashic healers; addiction and recovery; psychological and spiritual dimensions of loss and grief, suffering and resilience and prayer as a pastoral resource.

End of Life: Pastoral, Ethical and Theological Perspectives: This course explores texts on the ethical dimensions of end-of-life decision-making, and on the experience of dying and life after death. Students will develop skills in accompanying dying people by observing settings where people are facing the end of life.

In 2021, Breitman published “Hope as an Ethical Imperative” in Evolve: Groundbreaking Jewish Conversations.