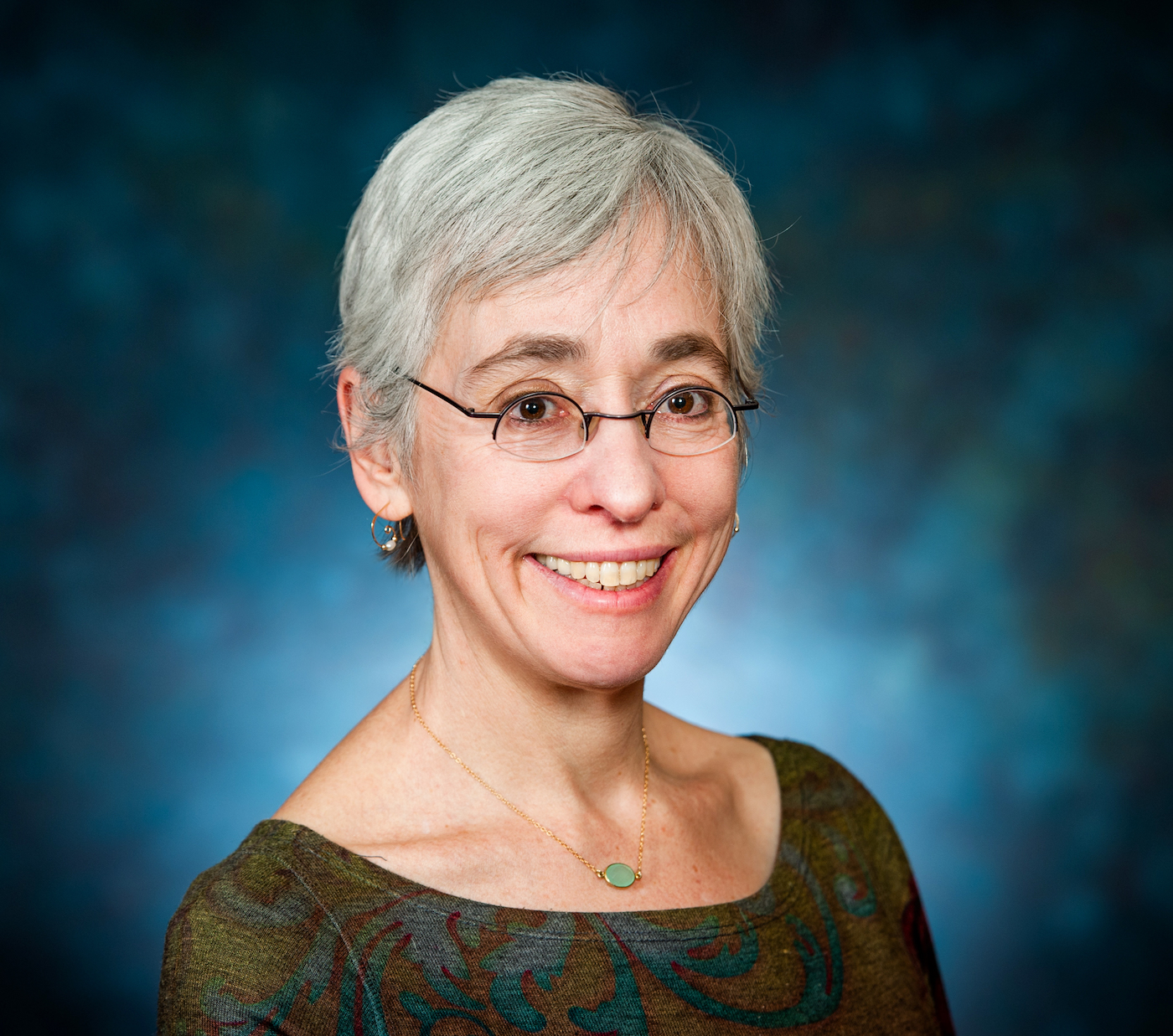 Elsie Stern’s (she/her) teaching and research focus on the ways in which Jews throughout the ages have accessed and experienced Torah. She teaches courses in biblical civilization, Tanakh and Hebrew, as well as courses that explore the evolution of core Jewish themes over time and courses that combine text study and practical skills. Stern is a firm believer in the Reconstructionist principle that Judaism is generated at the intersection of Torah and the Jewish people. She shines a spotlight on this intersection in her teaching and research.

Stern centers questions about how Jews in different historical and cultural contexts might have received and understood particular texts. Her research addresses these questions through explorations of textuality and orality in late antiquity and today, as well as explorations of the contexts and forms in which Jews encounter Torah. The author of From Rebuke to Consolation: Exegesis and Theology in the Liturgical Anthology of the Ninth of Av Season, Stern has contributed articles and essays to numerous publications. She also serves as consulting translation editor for a new Torah commentary in development by the Central Conference of American Rabbis.

Stern loves teaching at the Reconstructionist Rabbinical College because she understands rabbis to be key text-brokers of Torah for lay people. Rabbis select, transmit and interpret texts for the people they serve. Her teaching encourages students to explore, experiment with and reflect on the ways that they themselves, and the text-brokers before and around them, shape the meanings of Torah for the people they serve.

Stern served as RRC’s Vice President for Academic Affairs from 2014 to 2021. In this role, she led the development of RRC’s unique field-based approach to rabbinic education and the development of strategies to make the rabbinical program more accessible to a diverse range of students.

Stern earned her B.A. at Yale University and her Ph.D. in Bible at the University of Chicago Divinity School. Before coming to RRC in 2007, she taught Bible and Jewish Studies at Fordham University and served as the assistant director for public programs at the University of Pennsylvania’s Katz Center for Advanced Judaic Studies. Throughout her career, she has relished the opportunity to teach in a range of informal settings throughout the United States and abroad.

Biblical Civilization: An exploration of the history, literature and thought of the biblical period.

Rabbi as Text-Broker: This course covers a range of genres through which contemporary rabbis broker experiences with the Torah.

In 2019, Elsie, Stern appeared on #TrendingJewish and spoke about rabbinic formation as well as her own scholarly path. “Judaism,” she said, “is what happens at the intersection of Torah and the Jews.”

In 2020, Elsie Stern gave a virtual talk to prospective students about the Reconstructionist Rabbinical College curriculum.

In 2020, Elsie Stern taught several sessions of the Recon Connect Beit Midrash. One talk was titled “Three Voices of Revelation Sinai, Ezekiel’s Vision and the Book of Ruth.” Another was called “We Were Slaves in the Land of Egypt: The Story That Doesn’t Get Old.”

Quoted in the Media

In 2021, Elsie Stern was quoted in a story for The Forward, headlined “As More American Jews Intermarry, Seminaries Face Calls to Ordain Intermarried Rabbis.”

Also in 2021, Stern was quoted in a Jewish Exponent story headlined “Jewish Educators Talk About How Things Have Changed During Pandemic.”

In 2016, Stern was quoted in a Jewish Exponent story headlined, “Conference to Explore the Future of the Jewish People.”

As part of the American Values, Religious Voices project, Elsie Stern writes to America’s executive and legislative leadership on the 50th day of President Biden’s administration to reflect on what it means to be “in the thick of” sacred work.

A Year With Mordecai Kaplan: Wisdom on the Weekly Torah Portion by Rabbi Steven Carr Reuben, Ph.D. is a deeply rooted and boldly relevant Torah commentary. For each week’s reading, Rabbi Reuben weaves together traditional commentary, a nugget of Mordecai Kaplan’s thought, and a vivid personal insight that illuminates the connection between the two. This powerful and accessible work invites us to engage with Torah, Kaplan and contemporary human experience in ways that are nourishing, optimistic and inspiring.

Here, There and Everywhere — Three Views of Revelation for Shavuot

When we speak of the “revelation” of Torah, what do we mean? Elsie Stern shared three perspectives from traditional Jewish texts, viewed with a Reconstructionist eye.