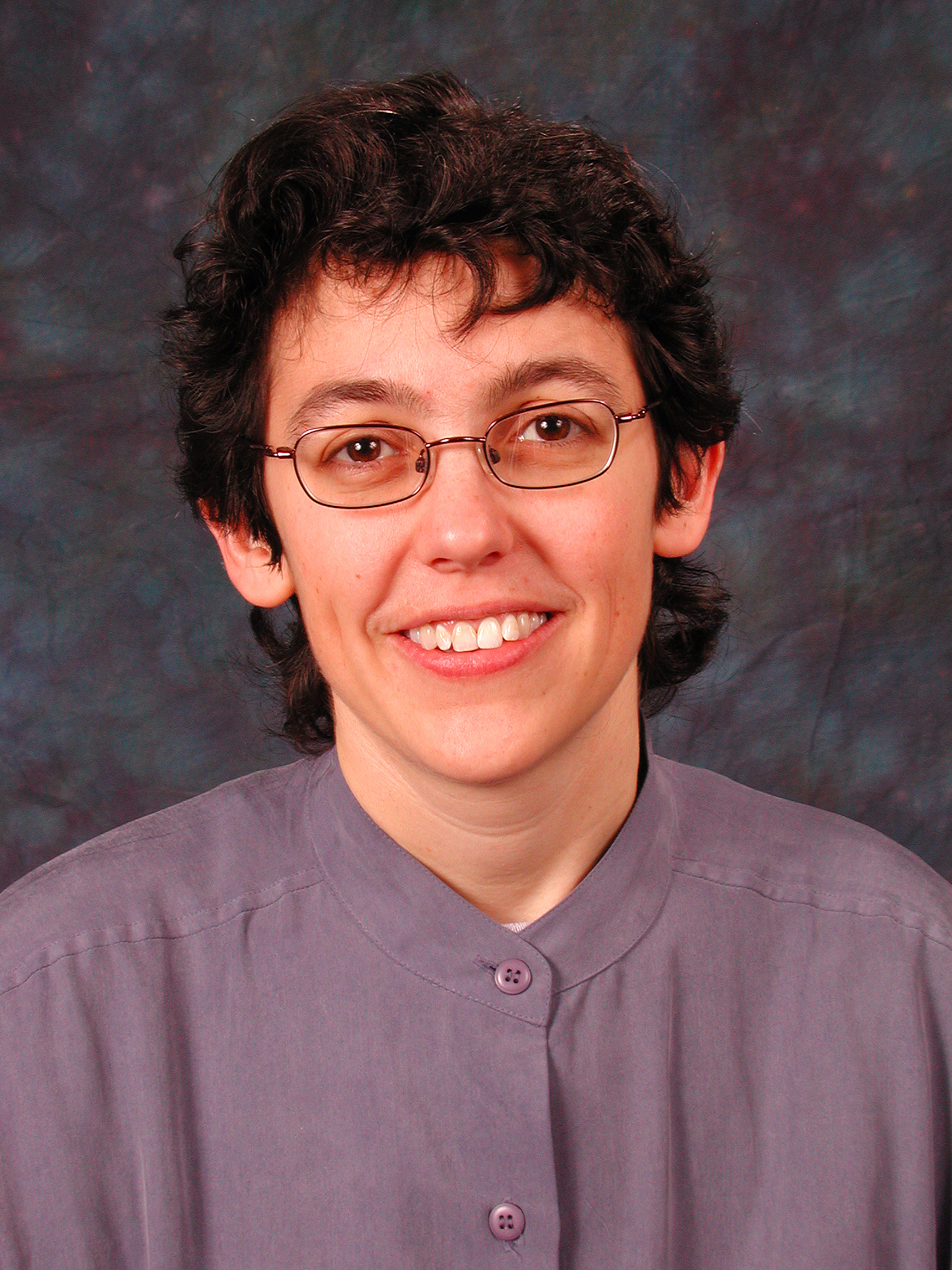 Rabbi Sarra Lev, Ph.D., (they/them) is a skills-based teacher who empowers students to decode rabbinic literature. Lev equips future rabbis with the tools to engage in a lifetime of study of Talmud and other rabbinic literature. The Midrash, Talmud and other rabbinic writings offer a window into the development of Jewish civilization. And delving into a conversation stretching over centuries can be great fun — at least Lev thinks so.

Students at the Reconstructionist Rabbinical College can expect to learn with Lev throughout their studies. Lev notes that “it lights up my life” to see students learn and advance. Their goal is for students to be able to teach the material themselves. In delving into the texts, Lev constantly challenges students to ask, “What does this mean for me and for those I serve?”

A member of several Jewish communities, Lev has taught courses on Judaism for programs and institutions, including Jewish Alive & American, the Feminist Center of the American Jewish Congress, Me’ah, New York University and Bat Kol: A Feminist House of Study, which they co-founded. Lev has also taught in a number of synagogues and adult-education settings.

Lev examines the Talmud from a queer and feminist perspective, and has published articles on gender and sexuality, ethics and Talmud, and teaching Talmud, among other topics. After they have thoroughly engaged with the text on its own terms, Lev encourages students to bring modern perspectives on social justice, feminism, gender and race to encounters with the text In Lev’s class, and in the Beit Midrash, students will encounter texts that are in concert with their values and perspectives. Yet Lev believes that future rabbis must also grapple with texts that are challenging, even disturbing.

Lev earned a Bachelor of Arts in religious studies from York University, rabbinic ordination and a Master of Hebrew Letters from RRC, and a doctorate in rabbinic literature from New York University.

Introduction to Rabbinic Literature: This course is designed to introduce students to the major forms and genres of rabbinic literature. Students will touch on a few of the best-known texts, learn what questions to ask, learn how to read and understand them, and discuss why they matter, even millennia later.

Talmud 1: Students will be introduced to resources, skills and habits that can serve as the foundation for lifelong engagement with Talmud study, as both a spiritual practice and an academic pursuit. The course focuses on developing skills for analyzing halakhic sugyot (units of dialectical legal argumentation).

The Role of Shame in Damages: This class continues the skill-building of Talmud 1 and 2 through exploration of Talmudic sugyot that address the issue of shame in the context of claims of damages.

In 2020, Sarra Lev spoke as part of the Global Day of Jewish Learning.

In 2018, Sarra Lev spoke on a panel discussion sponsored by the Forum on Human Rights, highlighting the Journal of Studies in Religion’s book “Sexual Violence and Sacred Texts.”