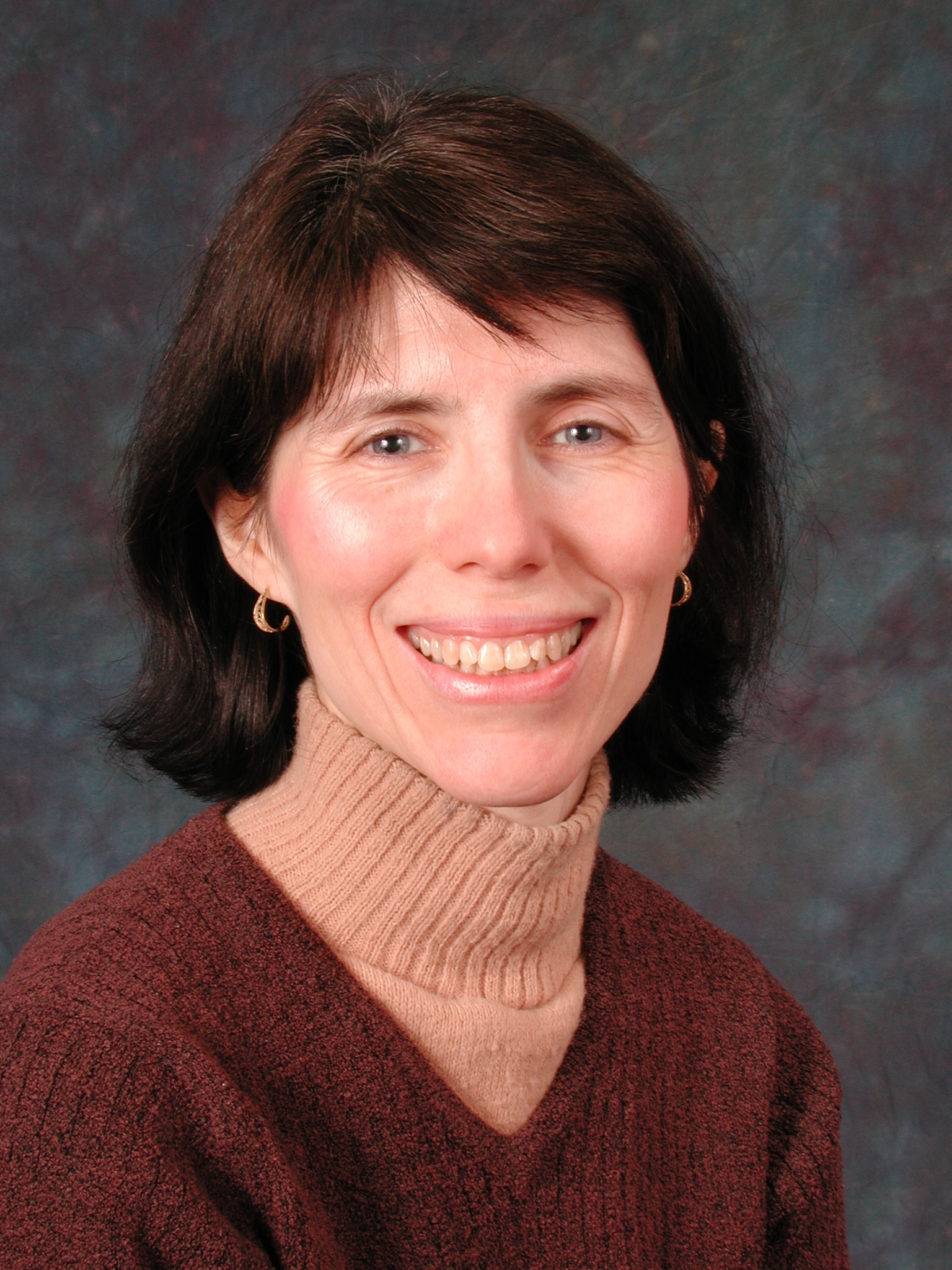 Reena Sigman Friedman, Ph.D., is associate professor of modern Jewish history at the Reconstructionist Rabbinical College. Her modern civilization seminar explores the evolution of Jewish communities around the world in the modern period. In her teaching, she emphasizes that many issues raised at the dawn of the modern period are still very much with us in the 21st century. Among the topics she touches upon are the development of the modern rabbinate; innovations in Jewish education; various forms of modern Jewish politics; Jews’ engagement in social justice movements; and the American response to the Holocaust. Friedman encourages students to apply what they have learned about modern Jewish history to their practical rabbinic work.

Friedman was honored by her students with RRC’s Yaakov Gladstone Fine Teaching Award in 2017.

She is the author of These Are Our Children: Jewish Orphanages in the United States, 1880-1925, as well as entries in the Encyclopedia Judaica, Encyclopedia of Women and Religion in North America and Jewish Women in America: An Historical Encyclopedia. She has chapters in Rela Mintz Geffen and Marsha Bryan Edelman’s Freedom and Responsibility: Exploring the Challenges of Jewish Continuity and in Michael N. Dobkowski’s Jewish American Voluntary Organizations. She has also published numerous scholarly articles and book reviews in many academic journals (Jewish Social Studies, American Jewish Archives, American Jewish History, Shofar: An Interdisciplinary Journal of Jewish Studies), as well as in The Reconstructionist and Evolve.

Friedman served as a consultant for Challenge and Change, a series of textbooks and teachers’ guides on American Jewish history for seventh- to ninth-grade students, and was a co-facilitator of teacher training seminars related to the books. She is also a member of the Education Committee of the National Museum of American Jewish History.

She earned her M.A., M.Phil. and Ph.D. degrees from Columbia University, and her B.A. from Cornell University.

Modern Civilization Seminar: This course surveys Jewish history in the modern period from the 18th through the 20th centuries.

America’s Jews: Honoring the Past, Looking to the Future: This course presents an overview of American Jewish history, from the mid-17th through the 21st centuries.

America’s Response to the Holocaust: This class studies the response of the American governmen, American public and American Jewish community to the Shoah, from the 1930s to the present.

Reena Friedman recently spoke as part of the Recon Connect Beit Midrash on “Lillian Wald: An Inspiration for Our Time.”

Other Course Offerings and Lecture Topics

“Jews in the ‘City of Brotherly Love’: History of the Jews of Philadelphia”

“The American Jewish Experience Through Film”

“Yontif in America: Jewish Holiday Celebrations Through the Centuries”