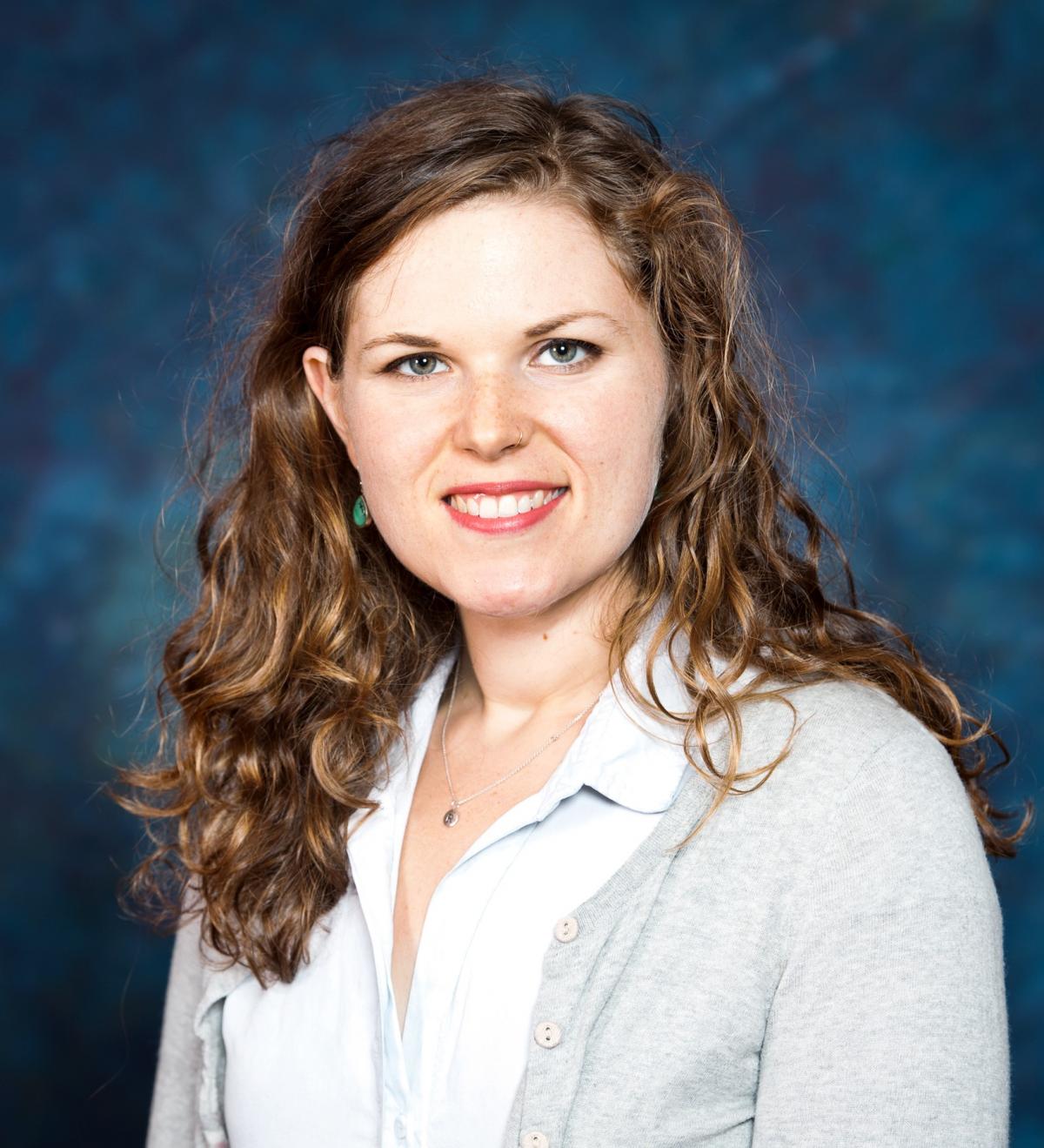 Rebecca’s innovative project seeks to reimagine and redefine ketubah creation as a container for pre-commitment spiritual exploration and emotional preparation. Rebecca Zimmerman Hornstein is entering into her fifth and final year at the Reconstructionist Rabbinical College. She also works as a social justice organizer, building movements for racial and economic justice both within the Jewish community and in multifaith settings. She is a Wexner Graduate Fellow. 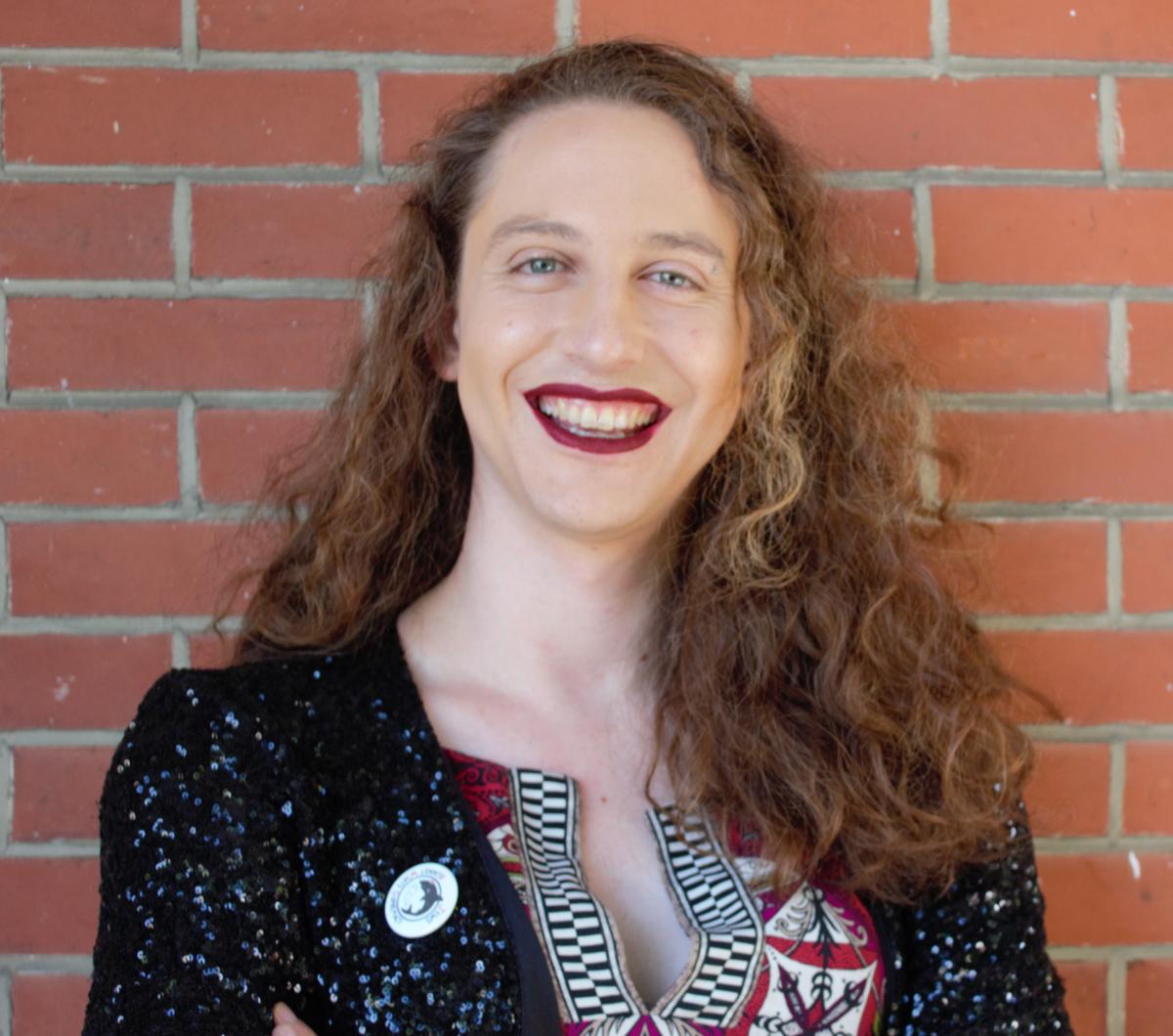 JamJews is a shul without walls that emerged from people in the jam music community sharing what they loved about Judaism with each other, and creating a new Jewish community from across the spectrum of Jewish identity, that focuses on inspiration, education and music to draw us together, rather than divide us. Tzipporah Horowitz is the founder of JamJews and a Rabbinical Student at the Academy for Jewish Religion, dedicated to bringing excellent educational and community development experiences to Jewish communities. With experience in different movements over eight years as a professional Jewish educator, Tzipporah brings aunique view and a pluralistic approach to Judaism that is inclusive, holistic, and passionate. 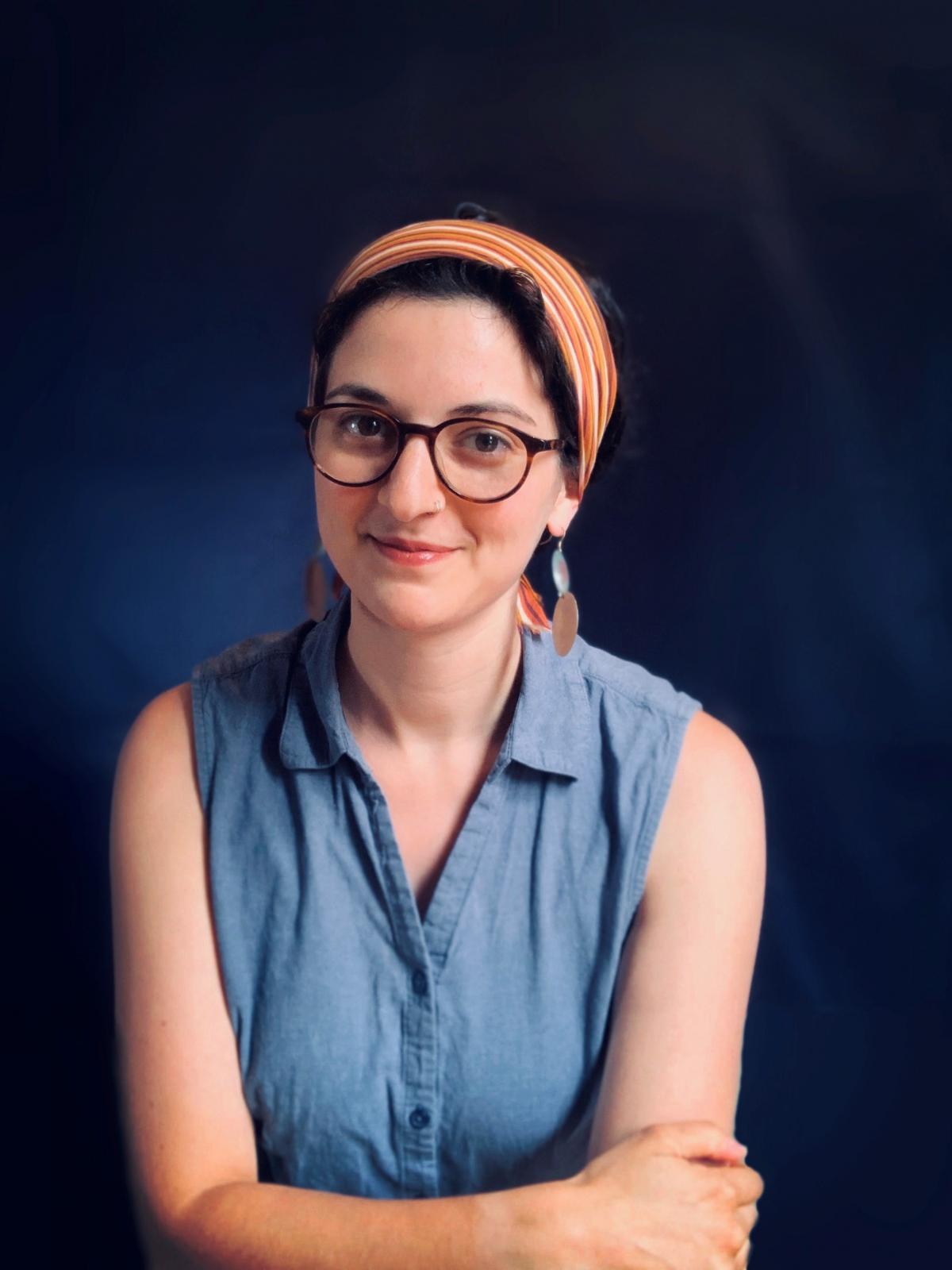 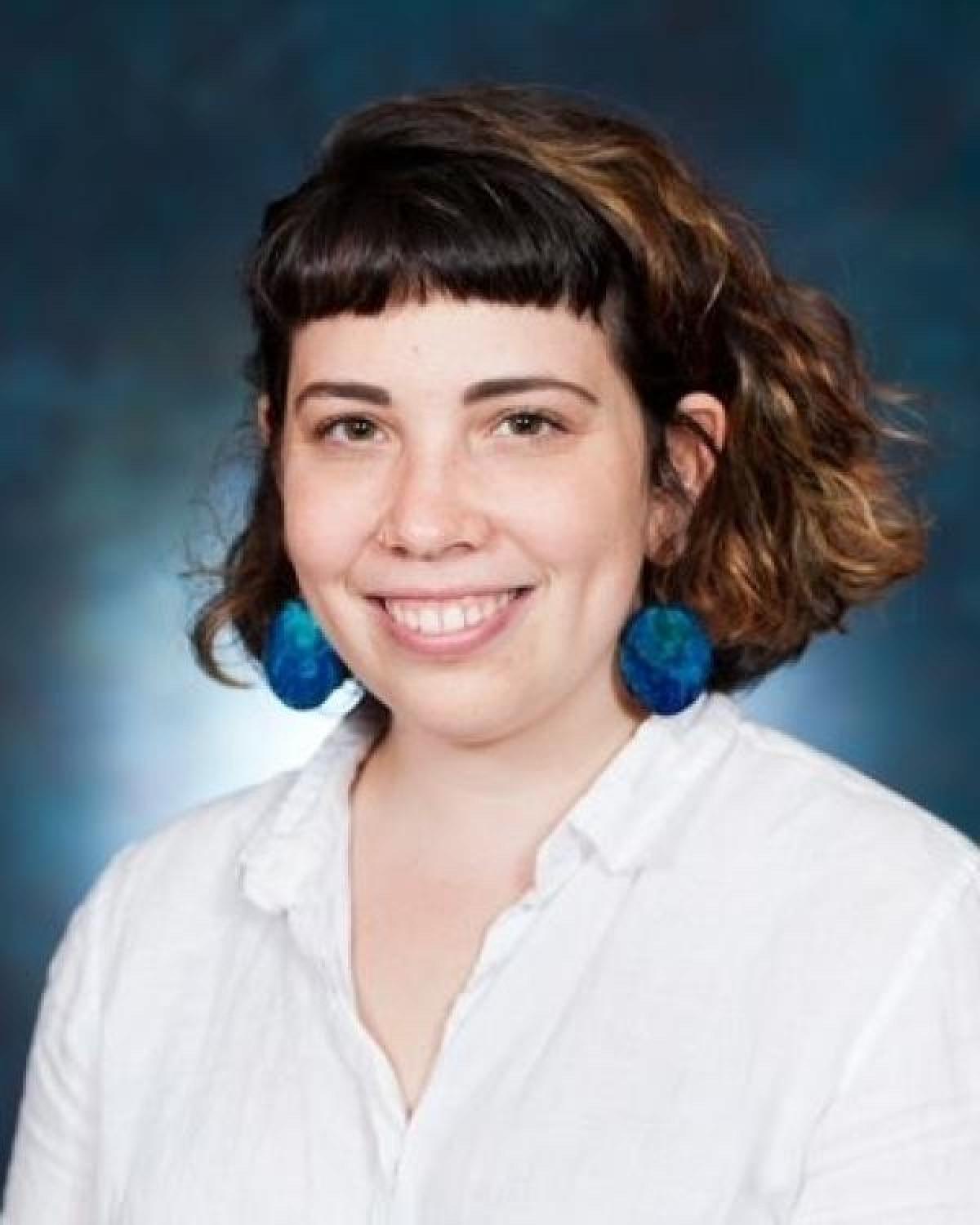 Lonnie’s project is dreaming of a progressive, spiritual community based in Austin, TX. She will be working with local leaders to sprout a community that centers the experiences of multi-faith families, Jews of color, and queer folks, among others. She’s excited to follow these local leaders in order to meet the needs of progressive Jews in the Austin community. Lonnie is a fourth year student at the Reconstructionist Rabbinical College and is passionate about relational organizing and pastoral care in dreaming for a just future for all. 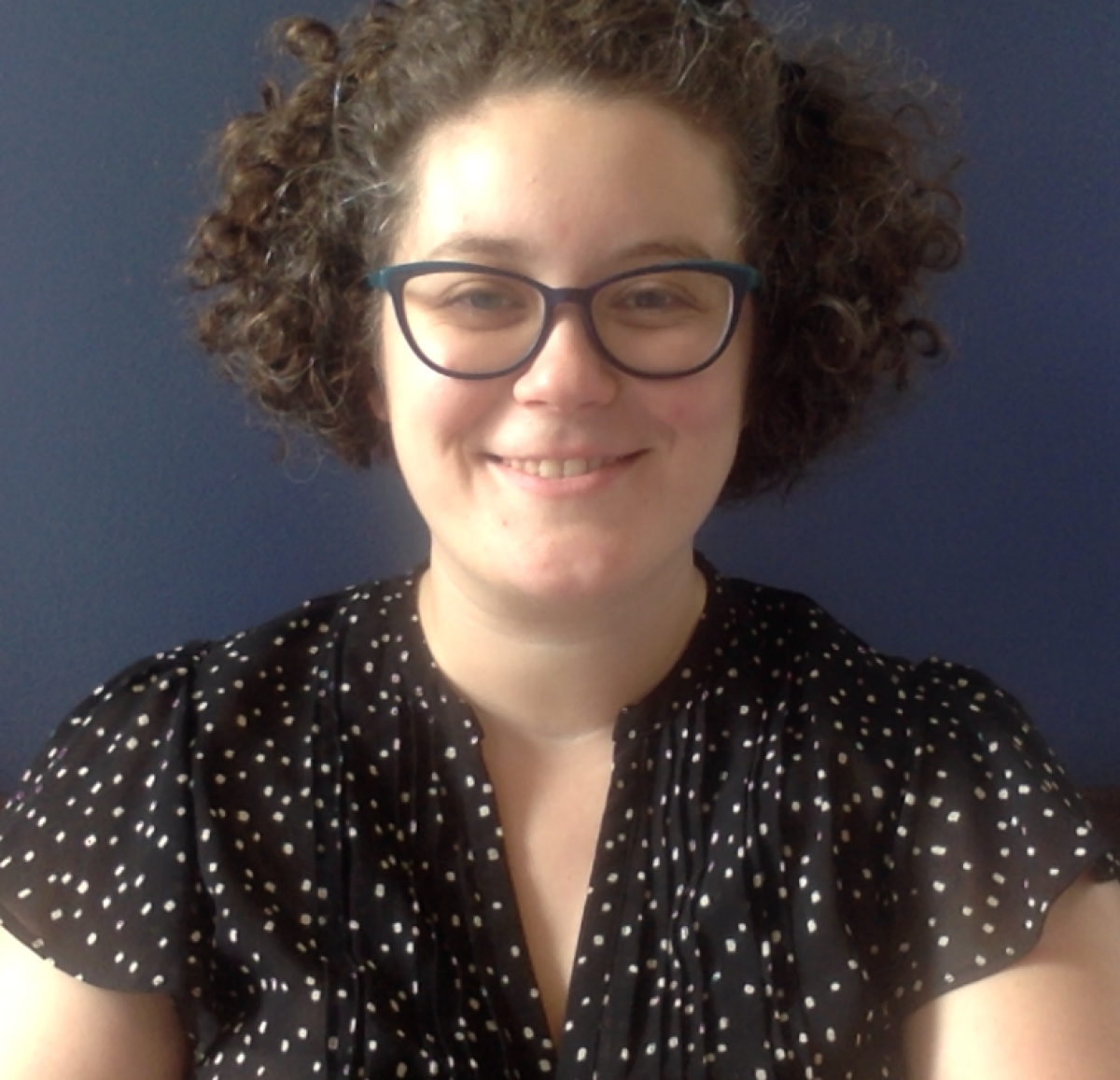 Miriam Geronimus is in the beginning stages of creating a Jewish community for unaffiliated Jews on Cleveland’s West Side. Jewish Cleveland is centered on the city’s East side, but a growing number of young, queer and intermarried Jews live on the West Side. Miriam is devoting the summer to talking one-on-one with West Cleveland Jews, and is excited to learn with them how to create a diverse, vibrant, accessible Jewish community that best fits their needs. 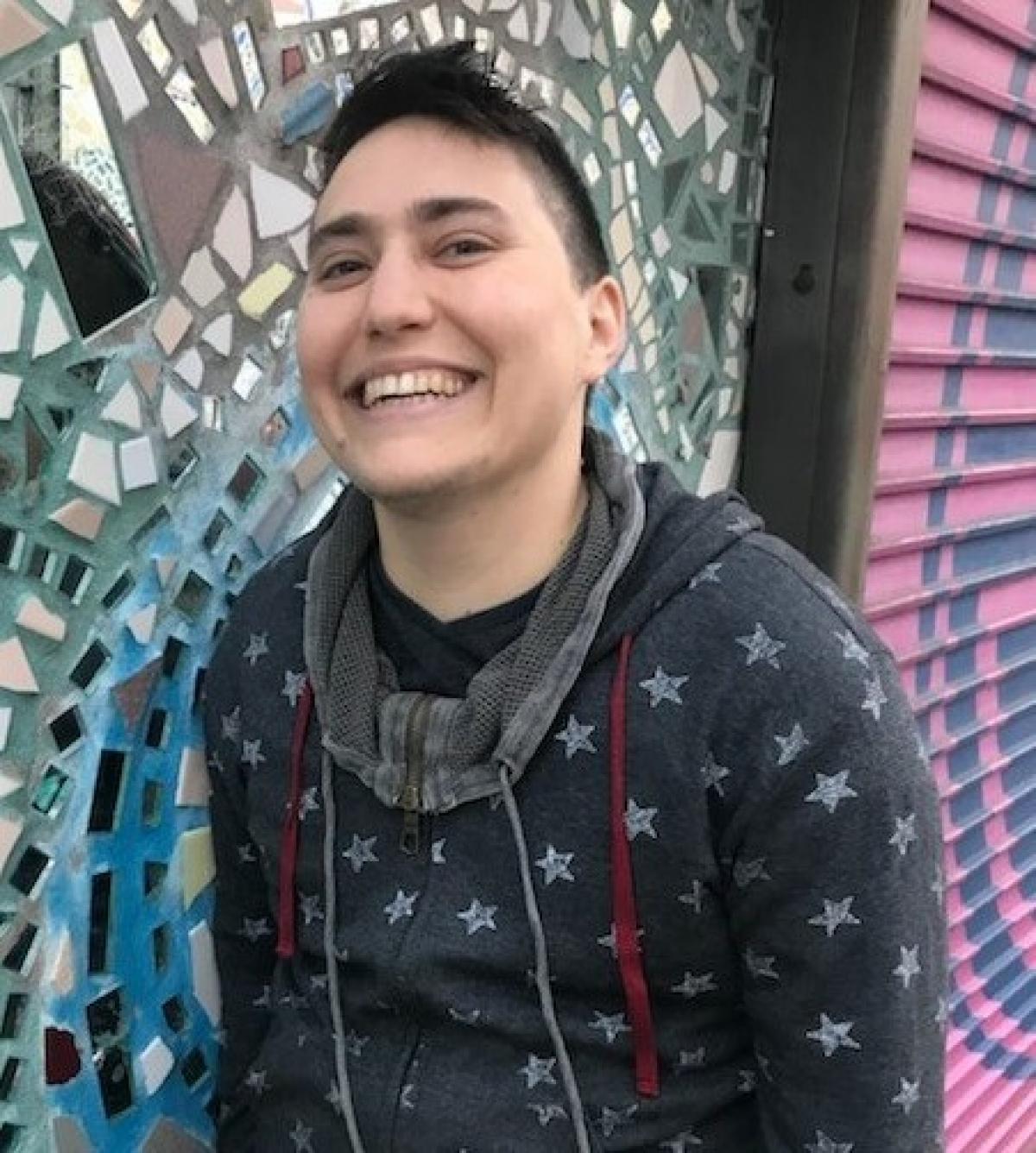 Noah’s innovative project is a transgender and interfaith podcast that creates sacred space for trans people from multiple traditions to connect and reconnect to our sacred texts, theology, and freedom—honoring our shared roots and interdependence. Noah Rubin-Blose is a student at Reconstructionist Rabbinical College. He is a maker of queer ritual, builder of interfaith coalitions, teacher and facilitator and lifelong student-participant in Southern movements for racial justice. 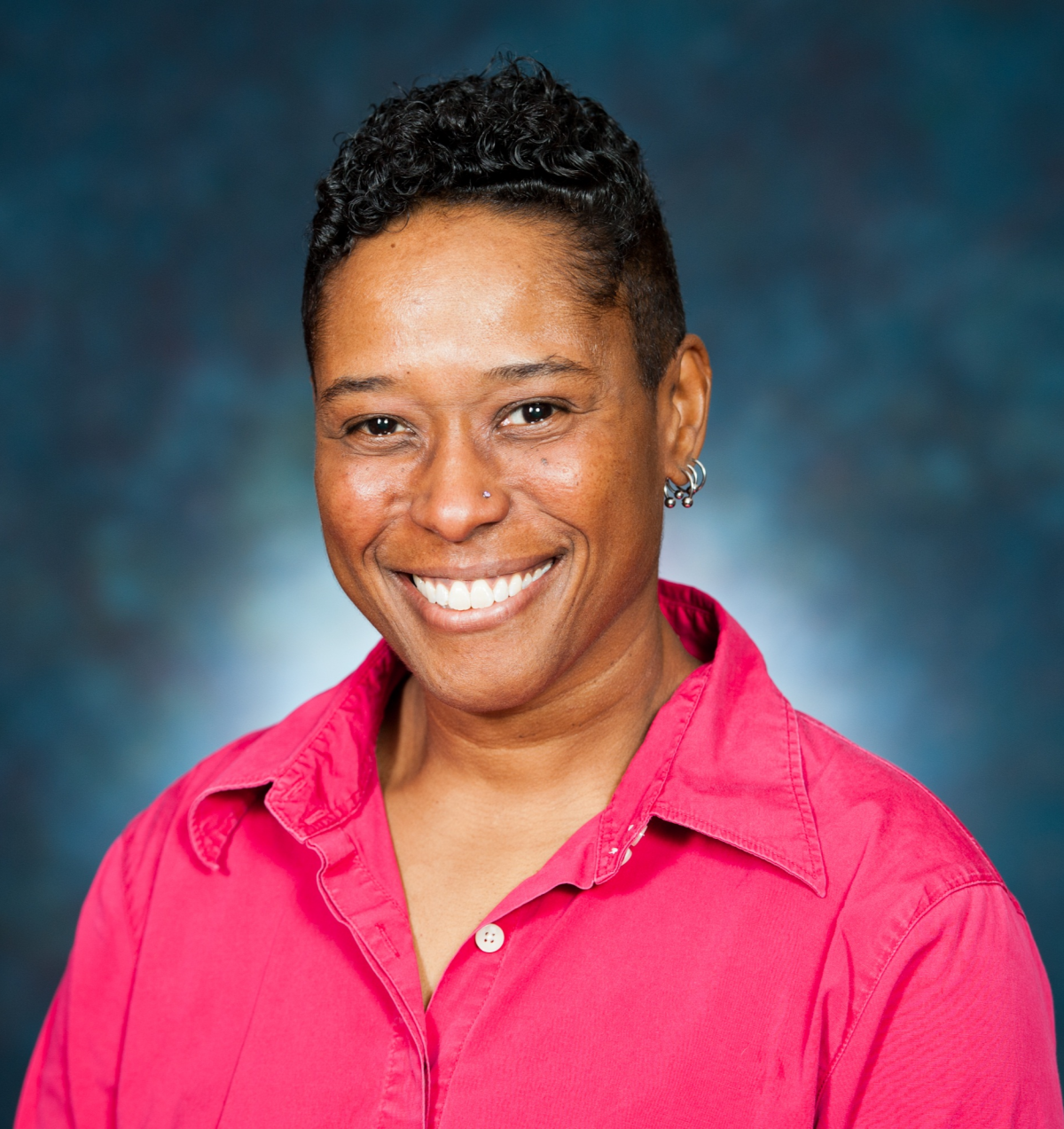 Rabbi Sandra has created a mindful Shabbat service called ”Hava Nashira - Let Us Sing,” aiming to bring together Jewish students from very diverse Jewish backgrounds, thus contributing to building community in rural North Carolina (with contingency plans in place if circumstances change because of COVID-19). Rabbi Sandra is an activist, a public speaker, and musician. She is also known as the Snapchat Rabbi and featured in the JTA as one of 10 Jews you should follow on Snapchat and The 50 Jews everyone should follow on Twitter. 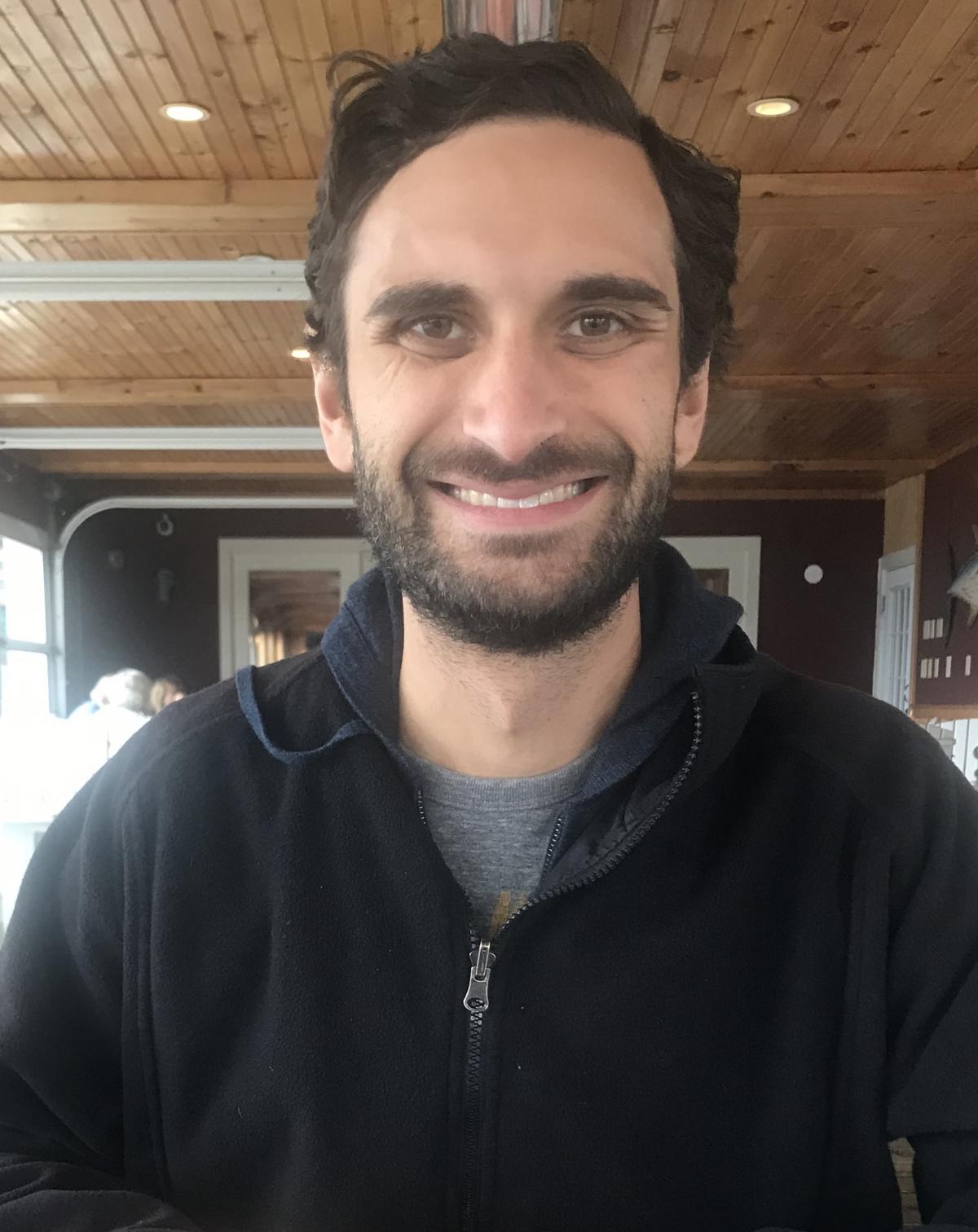 Solomon Hoffman is passionate about creating new musical prayer experiences, and is excited to be using the Auerbach Grant to work toward an album of original liturgical music that features a large and diverse ensemble of musical artists. Solomon has completed two years at the Reconstructionist Rabbinical College, and will be spending next year as a chaplain resident in the Mount Sinai Health System as part of his path toward the rabbinate. 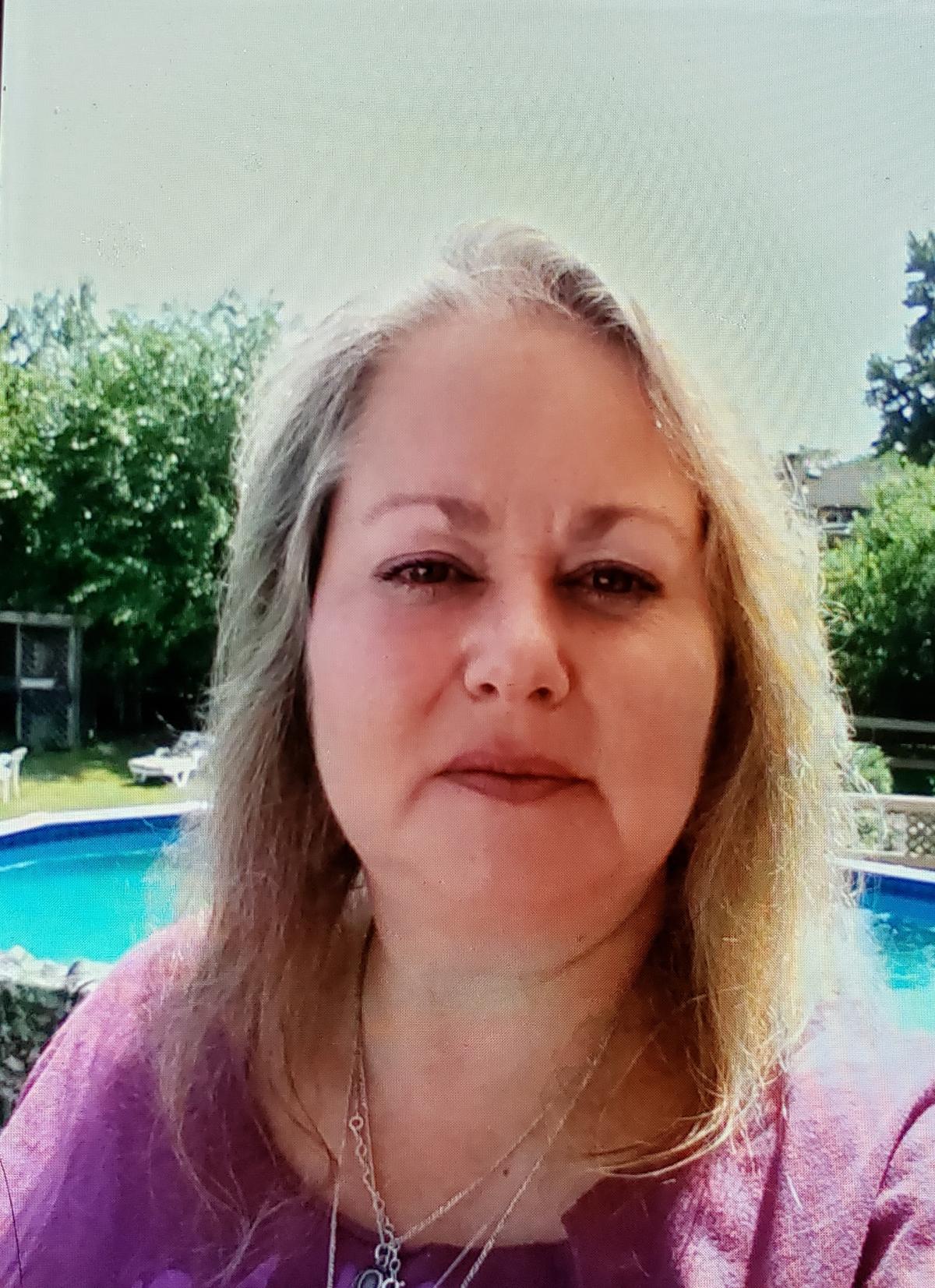 Over the years Bena’s garden has become a spiritual sanctuary – her sacred, prayerful space. Her passion for prayer, nurturing and gardening inspired the hands-on project Jewish Spiritual Gardening. Bena’s vision is to create the opportunity to bring Jewish mindfulness to indoor/outdoor gardening, through providing tools that combine spiritual, intellectual and practical elements, to joyfully nourish mind, body and soul, to explore innovative options/practices of mindfulness in daily life. 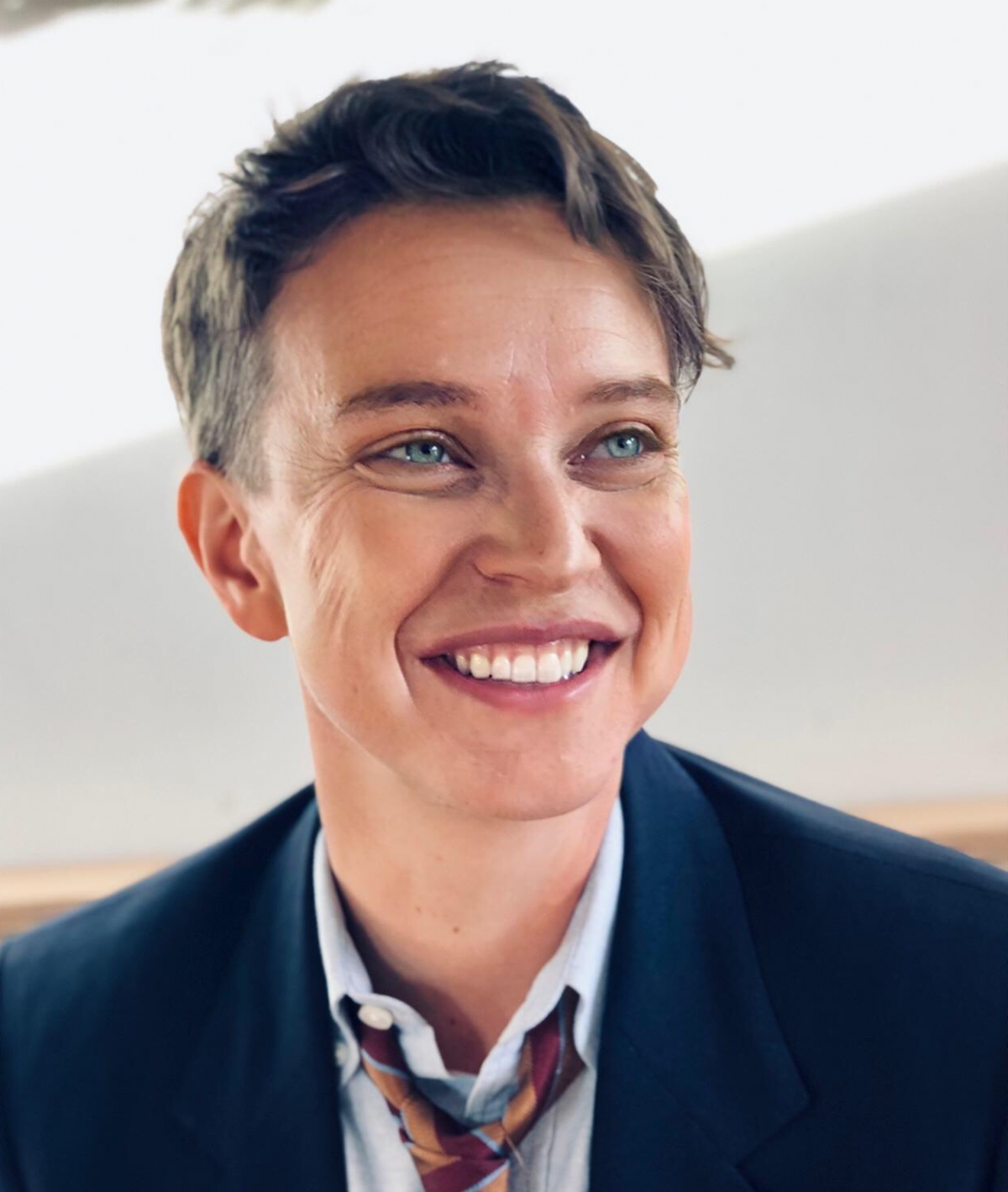 Reed’s innovative project is called Rainbow Lev, which is an LGBTQ+ Jewish Teen Leadership Program centered on empowerment through creative ritual, offering uplifting affirmations, perspectives, and practices from our tradition that celebrate exactly who they are and who they want to become. Reed is a hospice chaplain, educator, and community organizer. They received their Bachelors of Arts from Brandeis University in Women’s and Gender Studies. Reed studied at Pardes in Jerusalem in the Year Fellowship Program and then for two years at the Ziegler School of Rabbinic Studies and received a Master of Jewish Studies at The Academy for Jewish Religion of California. 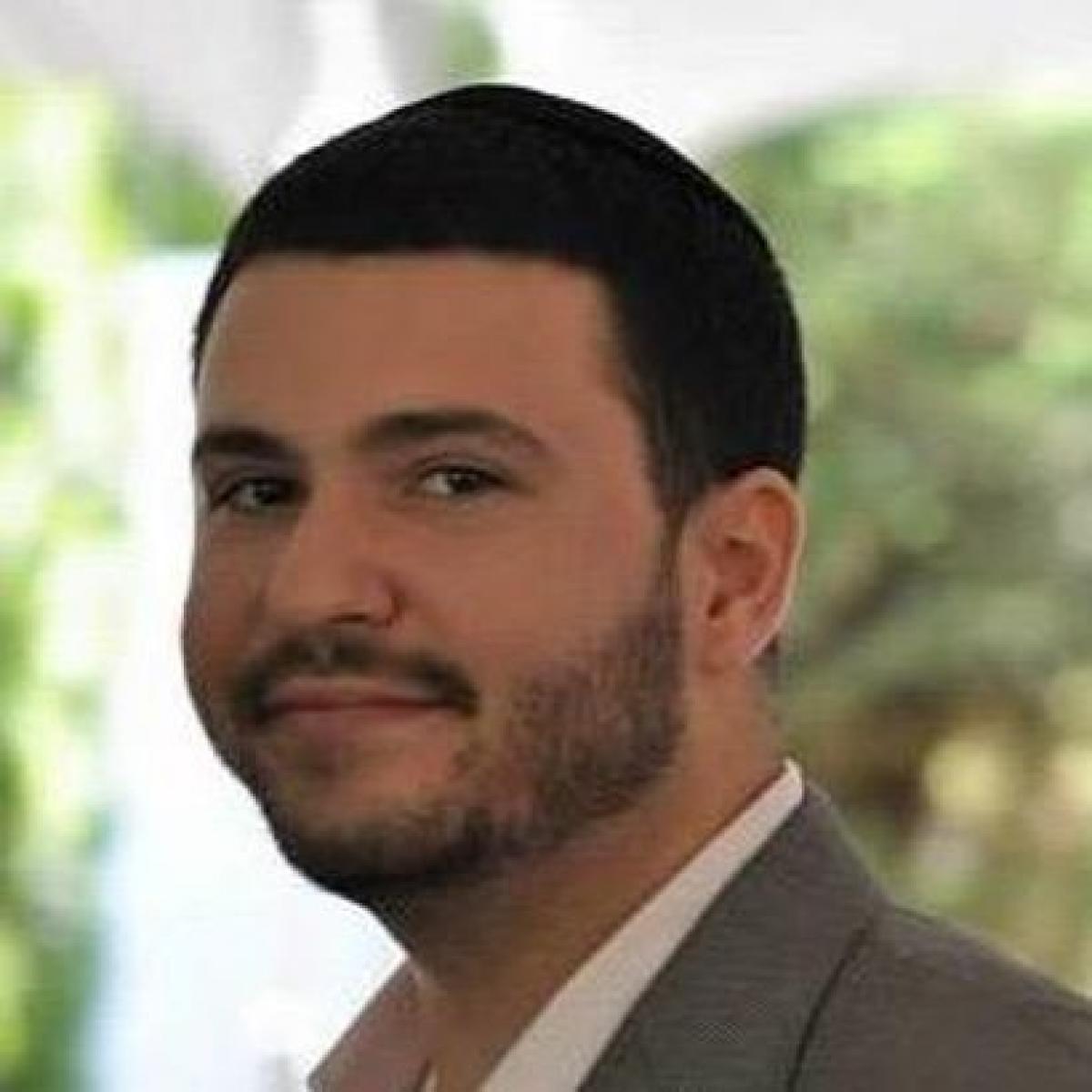 Shmuel Polin is leading “The Opening the Ark Project” of Cincinnati. The project is currently rebuilding one of the great wooden arks of the Polish-Lithuanian Commonwealth that was destroyed in the Holocaust (in 1942). Throughout the summer of 2020, woodworkers and other artists will be convening at his woodshop and studio to work on the project. The project pulls talented artists from within the Jewish–Jewish adjacent community. Artists include woodworkers, painters, architects, etc. The finished product will be a 17-foot-tall aron kodesh, which will be on exhibition at the Skirball Museum of Cincinnati. Follow the project as it develops here.