Limiting Debate on Israel Will Only Hurt Us

(This article appeared in the New York Jewish Week on February 2, 2014.)

The current controversy brewing in the Hillel universe is only the latest example of a Jewish community polarized over how we can or can’t talk about Israel. The guidelines, developed by national Hillel in 2010, were designed to provide a basis upon which a local Hillel could prevent overtly anti-Israel groups from speaking under the Hillel banner.

Of course it is not surprising that Jewish students at Swarthmore and Harvard rebel at the attempt to limit who can be invited to speak about Israel. However well-intentioned the policy might have been, it runs counter to the ethos of free inquiry that is the essence of university culture. Not only will Hillel not succeed in stemming the growth of a movement afoot for campuses to declare themselves “Open Hillels” in defiance of the Hillel speech guidelines on Israel but the net result of the controversy will be that thousands of students will be convinced that the Jewish community has a “party line” on Israel that cannot be crossed. There is no surer recipe to drive Next Gen Jews away from identification with the Jewish community.

Sadly, this is not a phenomenon that is restricted to the college campus. The controversy at Hillel is simply a symptom of a Jewish community that has allowed a McCarthy-like atmosphere to overtake our communal life under the banner of defending the state of Israel. The examples are legion of thoughtful, committed Jews and lovers of Israel who have been declared “traife” because they spoke, wrote or acted in ways that challenged policies of the state of Israel. Richard Goldstone, an internationally renowned South African Jewish jurist, got the treatment for the U.N. report he authored on the Israeli incursion into Gaza in which he said that both Hamas and the state of Israel may have been guilty of war crimes. Peter Beinart, who asked hard questions in his book, The Crisis of Zionism, has been disinvited from Jewish communal forums due to pressure from influential and wealthy Jewish donors. Jeremy Ben-Ami and J-Street experienced a full-on communal assault on their legitimacy even though their position on a two state solution to the Middle East conflict is endorsed by a large majority of American Jews.

In Washington D.C. a group of communal activists formed a group called “Citizens Opposed to Propaganda Masquerading as Art” (COPMA) which has exerted enormous pressure on the Jewish Federation to cut funding to the DCJCC because its Theatre J has sponsored plays that ask uncomfortable questions about the state of Israel. The effort is similar to actions taken in New York and San Francisco to shut down Jewish Film Festivals because some of the films are critical of Israel. In a display of Jewish communal courage all too rare these days, the executive director and president of the Washington Jewish Federation issued public letters declaring that the community would not cave to the pressure exerted by COPMA even though that action will likely cost the Federation tens of thousands of dollars in contributions.

In a survey of over 500 American rabbis conducted by the Jewish Council of Public Affairs conducted in October 2013, over a third indicated that they were fearful of expressing their real views about Israel in public. While the majority of those rabbis indicated that they feared consequences for expressing views more dovish than the mainstream, a significant number of rabbis engaged in self-censorship because their views were more hawkish than the mainstream.

Just as a healthy democracy relies on a free press to insure rigorous pursuit of truth, so too a healthy faith community needs spiritual leaders who can speak the truth as they see it. The principle is called “freedom of the pulpit”. It is sad to observe the extent to which this principle has been so seriously compromised.

The irony, of course, is that debate about Israel policy is far more open and robust in Israel than it is in North America. Evidence the film The Gatekeepers in which former heads of Israel’s Shin Bet speak in great detail about how Israel’s political leadership bears a lot of responsibility for the failure to reach a peace agreement with the Palestinians. Or for that matter Ari Shavit’s new book, My Promised Land, which validates the claims of Palestinians that in the creation of the Jewish State, tens of thousands of Arabs were forcibly displaced and their property confiscated as a result of explicit policies of Ben-Gurion’s government. The implications of Shavit’s book have far more serious implications for the state of Israel than anything Peter Beinart has ever written.

Of course, that is the hallmark of a democracy. That is why, despite its faults and shortcomings, there is so much reason to celebrate the miracle of Israel and what it represents in the history of the Jewish people.

I wish I could be equally proud of the American Jewish community. We have become a community that is scared of the truth and we have allowed intimidation and censorship to take the place of civility and respect for divergent views. We have no chance at success with outreach to Next Gen Jews if we tolerate an atmosphere that is antithetical to the very values that Jews hold dear.

One of the hallmarks of the American principle of free speech is insuring the right of citizens to speak their mind even if the views expressed are repugnant. Now is the time for Jewish leaders of courage to take a similar, principled stand. 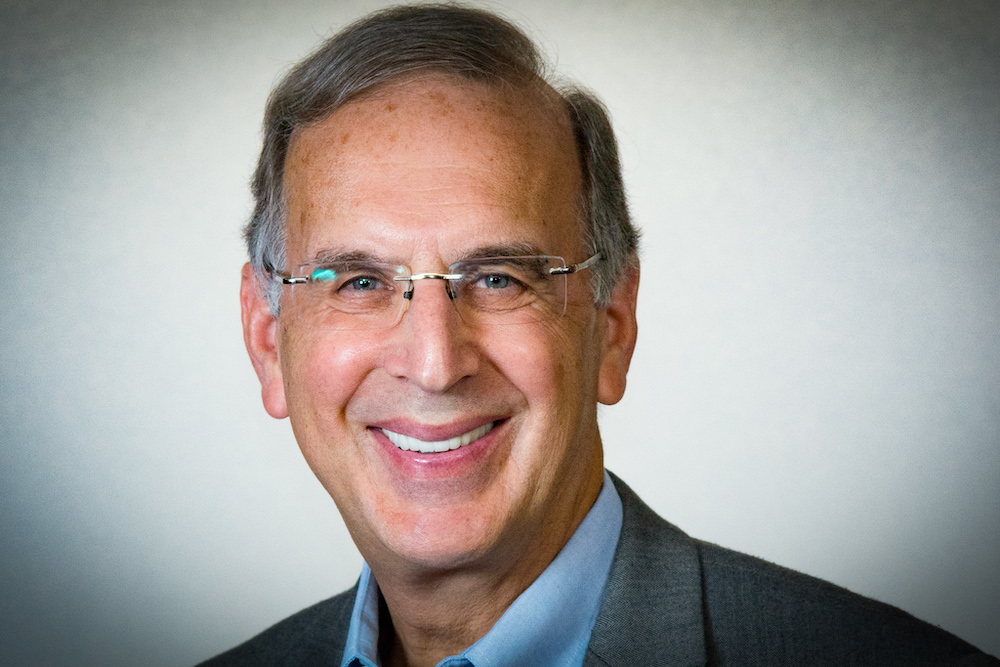