When we worship in public we know our life is part of a larger life, a wave of an ocean of being- the first-hand experience of that larger life which is God.”

This 2010 distance learning conference call explored the dynamics of worship and the human impulse to pray (l’hitpalel, daven) in and of itself, some of the deep structures of Jewish prayer services (esp. the morning service, Shacharit), as well as the liturgy that has evolved in the Reconstructionist movement, from the revolutionary 1945 Shabbat Prayerbook to the expansive Kol Haneshamah prayer bookseries developed by the Reconstructionist movement Prayer Book Commission in the 1990’s, chaired by Dr. David Teutsch.

The session was accompanied by an extensive set of written resources, provided here as a PDF. While much in this document remains relevant, please note that we can’t guarantee the continued accuracy of phone numbers, addresses, web page locations, and email addresses in this document.

Dr. Rabbi David Teutsch has been a builder of religious community since becoming a congregational rabbi over thirty years ago. He is the Wiener Professor of Contemporary Jewish Civilization and director of the Levin-Lieber Program in Jewish Ethics at the Reconstructionist Rabbinical College, where he served as president for nearly a decade. He previously served as executive director of the JRF. The editor in chief of the groundbreaking Kol Haneshamah prayer book series published by JRF’s Reconstructionist Press, he has also authored several other books including Imagining the Jewish Future and five volumes in the series A Guide to Jewish Practice published by RRC Press. A renowned consultant and trainer, he pioneered values-based decision making.

Hazzan Rachel Hersh Epstein has served as Adat Shalom’s cantor since 1996. In addition to a life-long love of music and singing, she holds academic degrees in music, social work and Judaic studies. She is invested and commissioned by the Cantor’s Assembly. Hazzan Rachel is equally at home with Jewish folk music, congregational melody, and classical hazzanut and is sought after as a guest performer and teacher.  She delights in serving a spiritual community that is both lovingly devoted to Jewish tradition and open to change and innovation in our generation’s Jewish Renaissance. Hazzan Rachel is a member of the Harmoniyah: Reconstructionist Music Network steering committee and was the chair of the Harmoniyah 2009 Retreat.

Rabbi Shawn Israel Zevit, (www.rabbizevit.com) currently serves as Lead Rabbi of Mishkan Shalom in Philadelphia. He has served as the Director of Outreach & Tikkun Olam, and a congregational consultant and resource developer for the Jewish Reconstructionist Federation. He is a founding member of Shabbat Unplugged and the Davenning Leaders’ Training Institute, and a spiritual director for numerous clergy and communities. He has written and developed resources and delivered workshops in the areas of community building, leadership, prayer, interactive midrash, contemporary views of GOD, prayer and spiritual leadership skills, money and Jewish values, social justice issues, Jewish environmental concerns and Jewish men’s issues. He is the author of “Offerings of the Heart: Money and Values in Faith Community (Alban, 2005), co-editor of “Brother Keepers: New Essays in Jewiush Masculinities” (Men’s Studies Press, 2010) and the Recon Press publications on “Money and Jewish Values” and “Manual for Effective Boards and Committees”. 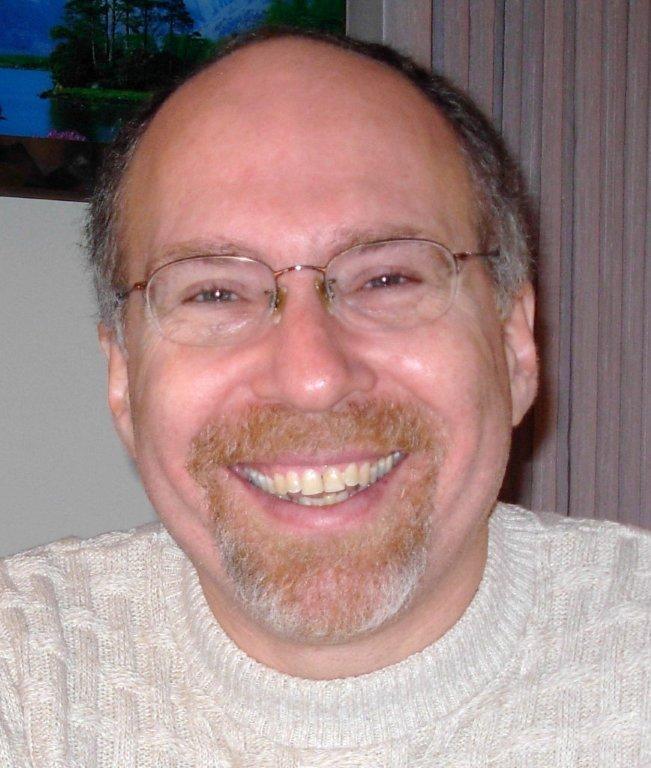