Rosh Hashanah – The Other Seder

Living in Jerusalem in the mid-80s, we were invited to be with a friend from Barbara’s ulpan for a Rosh Hashanah meal. They were a traditional Sephardi family, and they were welcoming and the meal was delicious. Most striking was the cooked head of a sheep (or maybe it was a calf?) set on the table before the meal was served. It was then we first learned about the Rosh Hashanah Seder.

The Rosh Hashanah seder is a pre-meal ritual, a counterpart to the Passover seder we all know about. It can be simple or elaborate, blessing and eating specific foods, each accompanied by a corresponding wish for the coming year. This was way more than your apples and honey. 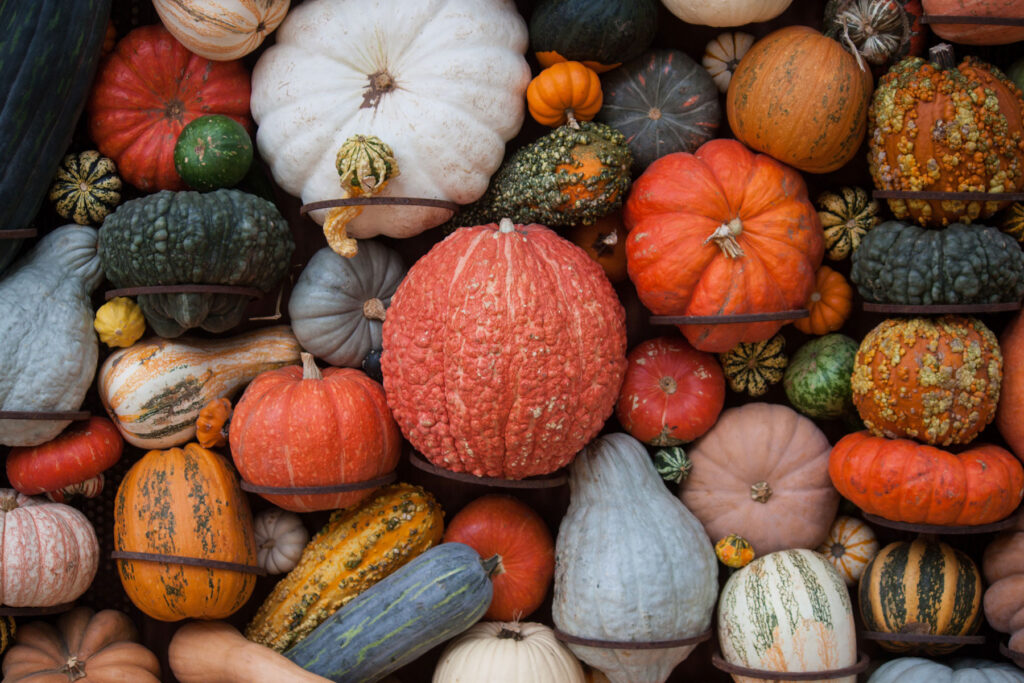 With synagogue observance of Rosh Hashanah this year likely to be interrupted in many ways due to the pandemic, it is particularly apt to shift more of the observance to our homes. The Rosh Hashanah seder can mix tradition, modern relevance, and lots of fun.

Eating ritual foods on Rosh Hashanah traces back to the Talmud. The tradition was maintained in Sephardi families, but mostly lost by Ashkenazi Jews. It has been revived in recent decades for all the same reasons that the Passover seder is so loved.

The Rosh Hashanah seder foods are mentioned during a discussion of omens:

Abaye taught: Now that you have said that an omen is significant, each person should make it a habit to eat at the beginning of the year, kara [gourds, e.g. pumpkins], rubia [fenugreek, a seed herb], karte [leeks], silka [beets] and tamrey [dates]. (Horayot 12a)

So for each of these foods, the rabbis added a short request for the coming year, each based on a pun with a word echoing the Hebrew (actually, Aramaic) name for the food. For example, the word “kara,” meaning pumpkins, inspired a wish that “the decree be torn up (yikra) and our merits be proclaimed (yikr’u) before you.” Over the centuries, these foods have been modified, and some new ones were added in different places. In Eastern Europe it became customary to eat carrots for Rosh Hashanah, because the Yiddish word for carrots, mehren, also means “increase.” Similarly, Ukrainian Jews would give their children chicken livers because their Yiddish name, leberlach, sounds like leb ehrlich, meaning “live honestly.”

Over the years, from the time our children were small, we have adapted the ritual as an intrinsic part of our annual family celebration. The seder formula lends itself to creativity and punny wordplay in English. Before eating the beets, we pray for the day that all will beat their swords into plowshares. We share artichoke hearts (or hearts of palm), and add a wish “that our hearts be opened.” And instead of the customary piece de resistance of the seder, the calf or sheep’s head (sometimes a fish) matched with a fervent wish that “we may be as the head, and not the tail,” we substitute a head of lettuce. We end our ritual going around the table and asking each person to say what they hope God will let us achieve in the coming year. For Rosh Hashanah 2020, we plan to add a new blessing over the rubia, which some identify with black-eyed peas, and a wish that everyone will digest the lessons of anti-racism and become part of the Black Lives Matter campaign.

The seder formula lends itself to creativity and punny wordplay in English. Before eating the beets, we pray for the day that all will beat their swords into plowshares. We share artichoke hearts (or hearts of palm), and add a wish “that our hearts be opened.

There are several good online seder books. Our favorite is a downloadable pdf prepared by the Schusterman Foundation, with appealing illustrations and lots of room for discussion and innovation. The Sixth and I Historic Synagogue in Washington DC has a family-oriented downloadable version here. There’s also a good overview of the ritual on MyJewishLearning.com. And we have developed our own seder, available here: 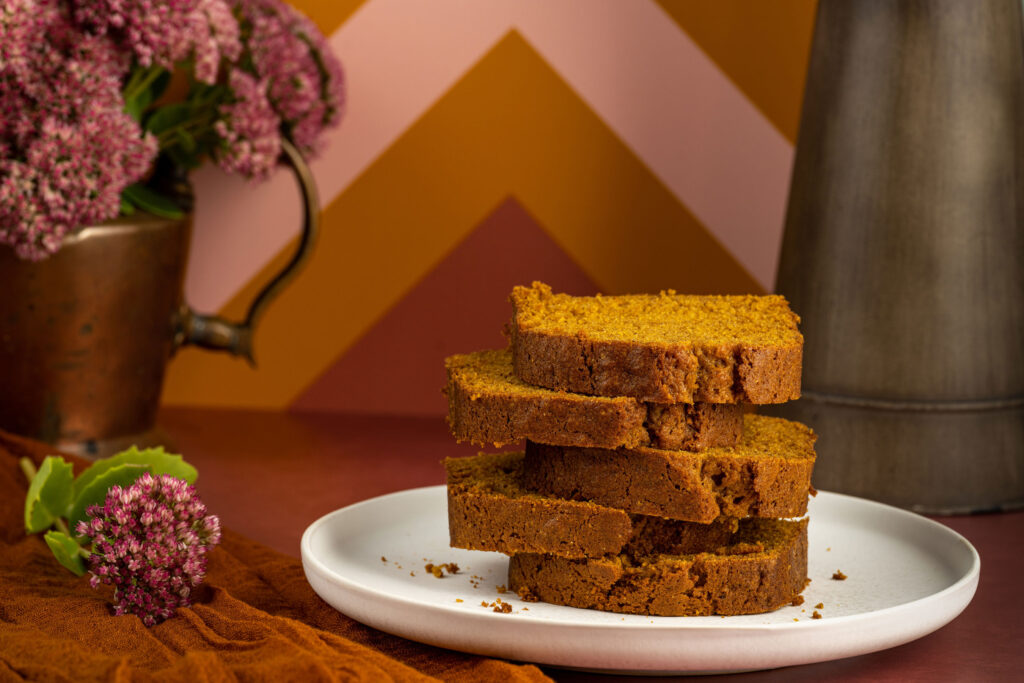 Don’t forget, picking out recipes is half the fun. We’re partial to leek latkes, called Keftes de Prasa (we make this simple Turkish one, but here’s Joan Nathan’s more elaborate take) and pumpkin strudel, known as rodanchas (we use puff pastry, but you can also make the dough from scratch). There’s a deep, authentic selection of recipes with many choices at Jimena.org, an organization that fights for the rights of Mizrachi and Sephardi Jews, and MyJewishLearning.com also has over a dozen seder recipes to try. Simple or elaborate, the seder foods should be a source of fun and create an uplifting and delicious way to look forward to a new year. 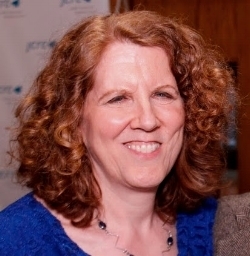 “We accept the responsibility for changing and for changing this world. That is what people need to stay in hope. And without hope, there is no energy for no creative new solutions,” says Rabbi Amy Bernstein in this moving video, Tashlikh Reconstructed.

The Talmud tells us that God created repentance (teshuvah) before creating the physical world. As Billy Joel once sang, “we’re only human, we’re supposed to make mistakes.” It’s how we respond to mistakes, how we grow, that matters. This video explores the twin themes of teshuvah and gratitude (hakarat hatov.) Our tradition offers us practices that cultivate self-reflection and humility, relationship and repair. We hope these words offer some comfort and guidance as you undergo your own process of teshuvah and, in meaningful relationships with others, make Godliness present in the world.