In September, 2011, T’ruah, the organization I lead, brought seventeen rabbis to Immokalee, FL to visit workers in the tomato fields, not long ago considered ground zero for modern-day slavery in the United States. For two days, we sat with members of the Coalition of Immokalee Workers, farmworkers who have organized themselves into one of the most effective workers’ groups in the country. We heard about cases of out-and-out slavery — in which employers have held workers in chains overnight, or prevented escape by seizing workers’ passports and visas. We heard about sexual harassment and assault, and about workers handling dangerous pesticides without safety protections. We discovered that most tomato pickers at the time did not earn minimum wage. And we learned about the courageous efforts of the workers to persuade major retailers to join the CIW’s Fair Food Program, which creates protections from slavery, sexual assault and harassment, and wage theft. We were there at an exciting time — just at the cusp of implementing this new human rights program, designed by workers.

And then we went to a tomato farm.

The field we visited belonged to Pacific Tomato Growers, a Jewish-owned company led by Jon Esformes. A year before we arrived, Jon had decided to sign an unprecedented agreement with the workers’ organization, and to do so the day before Yom Kippur. In his speech at the press conference announcing the agreement, he spoke about his family’s values, and about teshuvah(repentance/return). Jon pointed to the tree under which the press conference had been held, and we decided to daven mincha (pray the afternoon service) there. This was, we decided, holy space.

In the course of the service, we sang aloud a line giving thanks for the bounty of the land. We passed around a tomato as we offered blessings. We stood there — rabbis, farmworkers, and a grower together — and prayed for strength for all of us.

We then set out for a supermarket, where we kept praying. We visited a branch of Publix, a supermarket chain whose religious Christian owners refused even to meet with the workers. We encircled the tomato display, joined hands and prayed aloud. Before we left, we delivered a letter asking the management to purchase tomatoes picked under just conditions.

This campaign did not end with a few prayer services. Since 2011, T’ruah has brought sixty rabbis to visit with CIW in Florida. These rabbis have engaged their own communities — Hebrew school students, adults, and teens — in successful campaigns to persuade Trader Joe’s, Chipotle, and Royal Ahold (the parent company of Stop & Shop, Giant, Peapod, and Martin’s) to join the Fair Food Program. Today, fourteen corporations — including Walmart, McDonald’s, and Burger King — are part of this program. Rabbis and our communities continue to push other companies — like Wendy’s, Kroger’s, and Publix — to join as well.

Such boundaries do not naturally exist in Judaism. The Torah speaks in the same breath of Shabbat practice, obligations toward the vulnerable, and prohibitions on idol worship. Halakhah addresses not only questions of what to eat and when to pray, but also how to create a criminal justice system that protects both victims and perpetrators, and how to ensure that employers do not take advantage of low-wage workers. Our prayers remind us both of God’s mercy toward those in need, and also of our own responsibilities.

“Cutting edge” Judaism should mean a return to this natural integration of ritual and civil law, of prayer and justice, and a rejection of the unnatural bifurcation that separates our “religious” lives from our participation in the world. 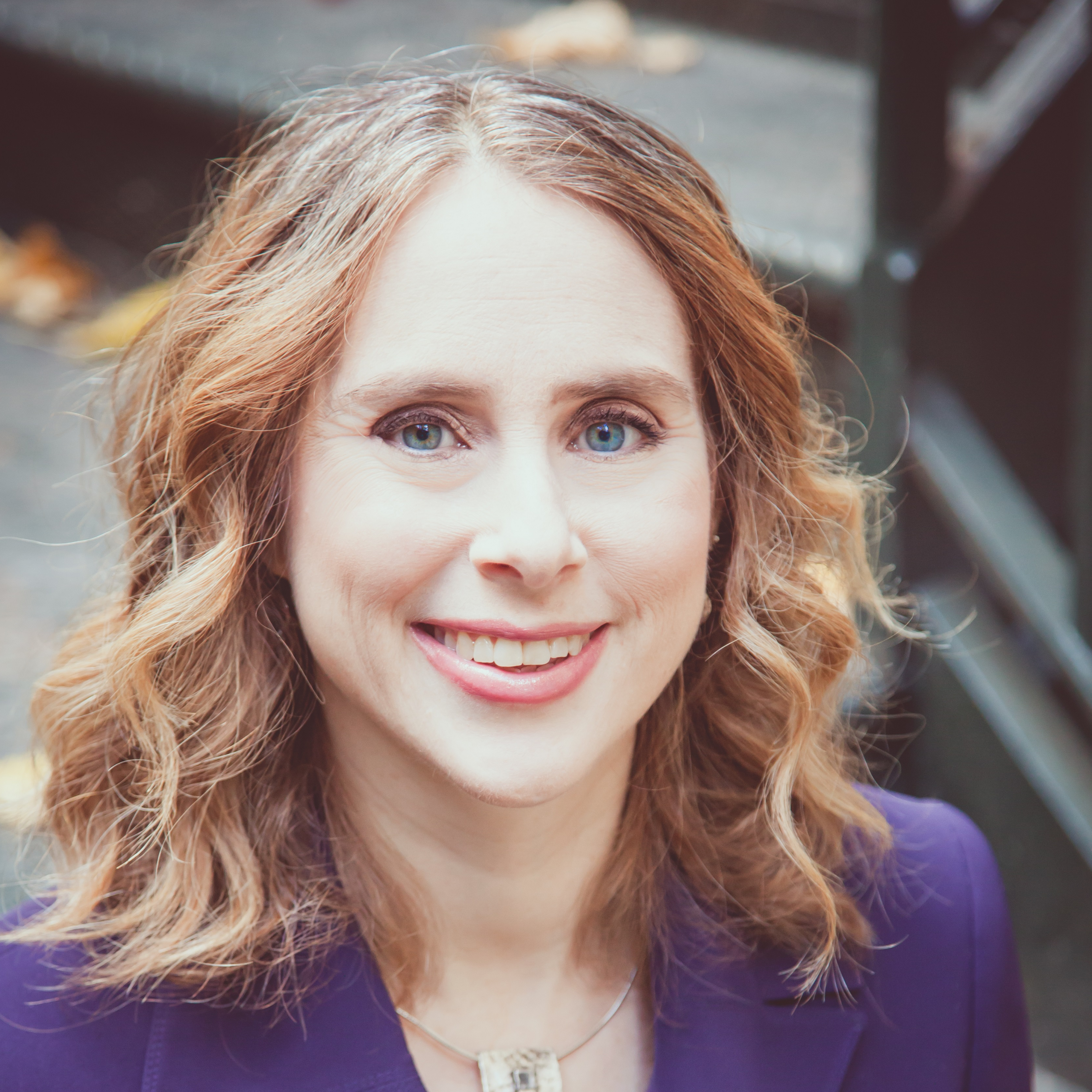