The fast day of Tisha B’Av, the ninth day of the month of Av, is an annual day of mourning marking the destruction of the Second Temple. Over time, Tisha B’Av became the central day of mourning on the Jewish calendar. Later generations layered their tragedies onto it. Associations grew to include not only the destruction of the Second Temple in 70 CE, but also the destruction of the First Temple in 586 BCE, the final crushing of the Bar Kochba rebellion against Roman rule in the Land of Israel in 135 CE, the expulsion of the Jews from Spain in 1492 and the Chmielnicki pogroms of 1648 in the Ukraine. Each of these events was of historical importance, and each involved enormous suffering and death for Jews. Traditionally Eykha, the Book of Lamentations found in the Bible, is chanted on Tisha B’Av. It records the horrors inflicted on the Israelites in 586 BCE, when the Babylonians conquered the land and destroyed the First Temple.1 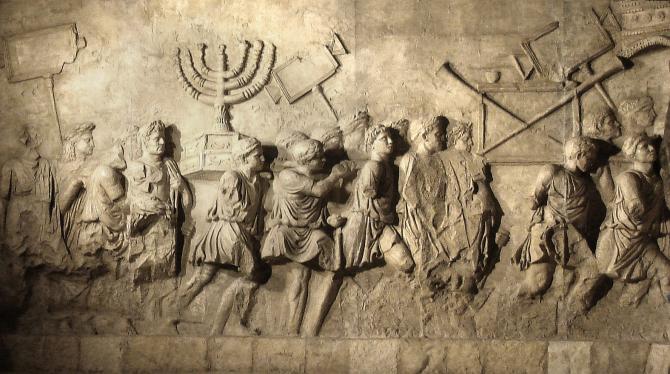 As the mournful day of Tisha B'Av arrives, Rabbi Jacob Staub reflects on the value of embracing our sorrows rather than pushing them aside. 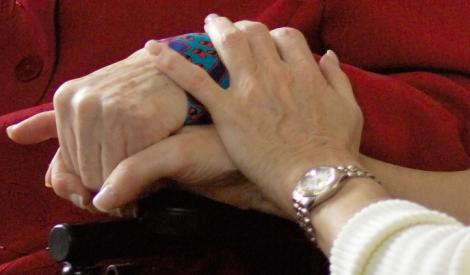 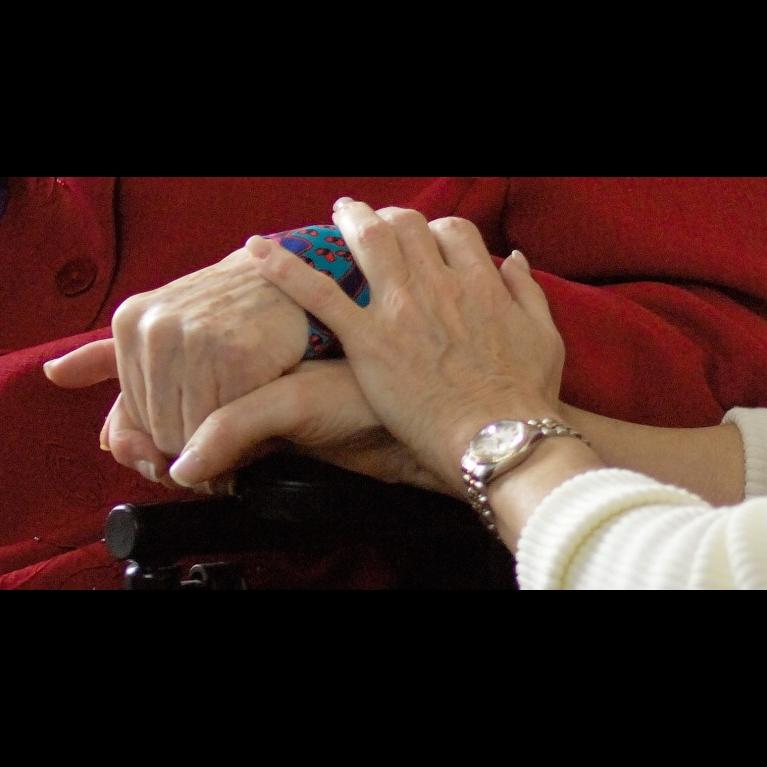 These articles explore the origins and contemporary meaning of Tisha B'Av, a day of communal mourning.

On the Shabbat after Tisha B’Av we read the first hafatarah of comfort. Despite its troubling theology, its message of hope and reconciliation is a powerful first step toward Rosh HaShanah and Yom Kippur.

The haftarah of comfort read on Shabbat Naḥamu following Tisha B’av invites us to envision a hopeful resolution to our most intractable conflicts.

Rabbi Richard Hirsh examines the theology of reward and punishment: is it still compelling, and how might it be rethought in the modern era?

The Modern Meaning of Tisha b'Av

In a time when Jewish exile from the Land of Israel has come to an end, what approach should we take to Tisha b'Av, the day of mourning for our people's consequest and exile?

As the fast day of Tisha B’Av approaches, Rabbi Jacob Staub asks: why do we harp on sorrowful events that occurred so many centuries ago? The answer lies in the nature of grief.

The Observance of Tisha B’Av

This excerpt from The Guide to Jewish Practice explains the practices associated with Tisha B’Av.

Pondering the Meaning of Tisha B’Av

This excerpt from The Guide to Jewish Practice delves into the holiday’s meaning and message.

The History of Tisha B’Av

This excerpt from the Guide to Jewish Practice examines the history and evolution of Tisha B’Av.