Nothing Neutral About It: Inspired by Reconstructionist Judaism in Switzerland 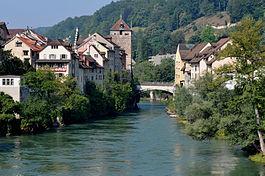 By day, Paul Piwnicki explains to the public the latest in physics and other scientific research. By night (and Shabbat) he studies Jewish thought, philosophy and Talmud, reads Hebrew and Yiddish literature in the original, and prepares divrei Torah, all while actively participating in independent minyanim in two cities in Switzerland. 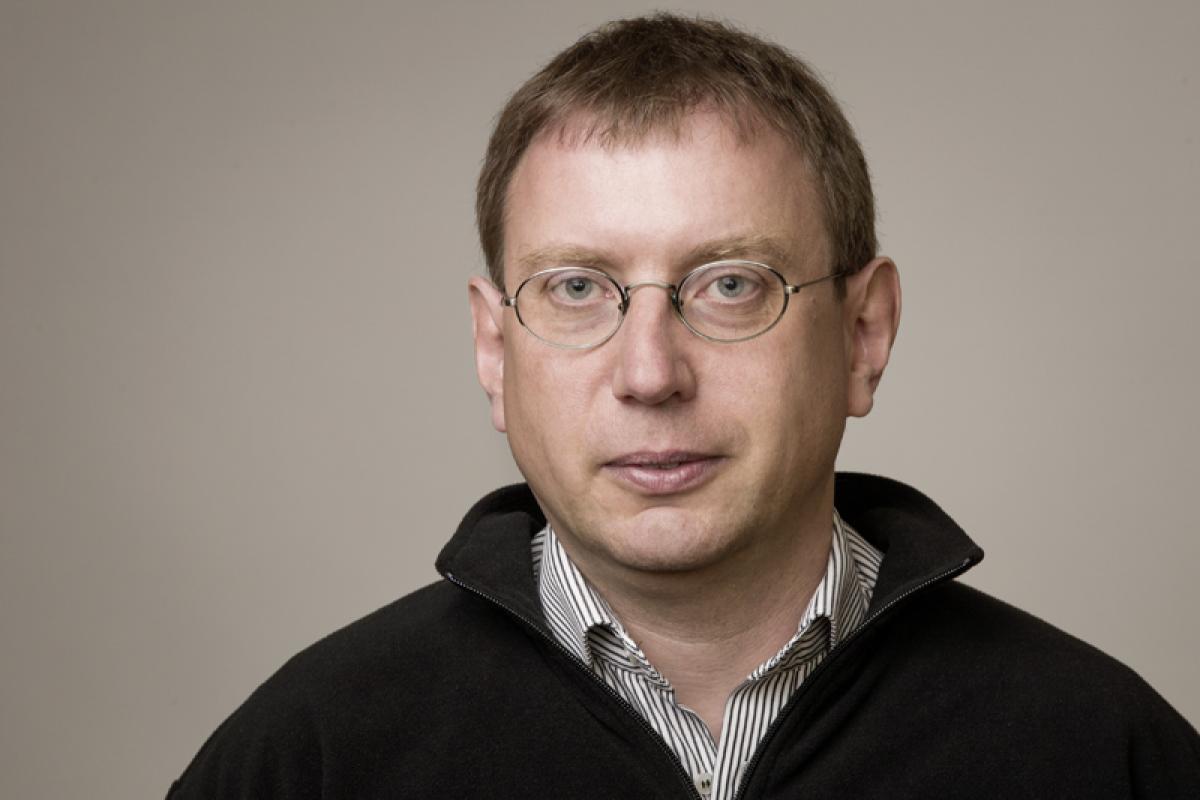 “Reconstructionism provided me with a framework for how to be religious in an honest way,” said Piwnicki, who lives in the small Swiss town of Brugg, which is in the country’s German-speaking region about halfway between Zurich and Basel.

“Jewish prayer feels like home. And still I felt a tension as I wasn’t really a believer in any classical sense. So what I found in Reconstructionist thinking is the idea that you can be religious in a Jewish way without being a believer, that you can still speak about God, but find new meanings for this term. That I can still pray, but fill prayer with new meanings, was important and inspiring to me.”

It’s been more than 20 years since he first came across a cursory summary of Rabbi Mordecai Kaplan’s ideas while reading an overview of Jewish thought. Later, he studied the writings of Kaplan and Rabbis Arthur Green and David Teutsch, both past presidents of the Reconstructionist Rabbinical College. He has also used the Reconstructionist siddur Kol HaNeshama.

“Reconstructionism respects traditional forms, which makes it attractive for me,” he said.

Though he formally converted in 2006, Piwnicki’s interest in Judaism came much earlier. He was born in Poland in 1969 and grew up in a Catholic family. Shortly after World War II, his maternal grandmother divorced his grandfather and married a Jewish survivor.

“There wasn’t much of a Jewish tradition, but there was this kind of awareness of Jewish life in Poland which had been lost,” he said in a recent conversation via Skype.

While a teenager in Germany, driven by innate curiosity, he began reading the works of I.B. Singer, and books about Eastern European Jewish life. In 1989, shortly after graduating high school, he was accepted into a summer program at the Weizmann Institute of Science in Rehovot, where he encountered the Hebrew language for the first time.

“I remember this feeling of being in Israel and being surrounded by this script I could not read,” he said.

In the 1990s, he explored Jewish learning and communities while living in Heidelberg, Germany and several European cities, including Krakow, Poland, Kishinev, Moldova and Stockholm, Sweden, where he earned his Ph.D in theoretical physics.

“I realized that this is somehow my path. It somehow became a part of my life and I spent more and more time studying Jewish things and improving my Hebrew, that is how it went,” he said.

Many people, he said, create a false dichotomy between science and religion.

“Scientists can be deeply religious believers. So I do not think that my being a ‘non-believer’ is a result of my scientific background,” he said. “Science is about the physical world, while religion is about finding a language for coping with our situation as humans in a human world. But it is true that I find a lot of inspiration in both – in science and religion. And I can see a spiritual experience in studing physics. And I can use prayer to express my fascination with workings of the universe.”

He now works in public relations for a major Swiss national science laboratory, rendering the latest research developments in a language the public and media can understand. His wife lives in Berlin and, when he’s there, he attends a large Masorti congregation, which is aligned with Conservative Judaism.

In recent years, he’s spent two summers studying at the Conservative Yeshiva in Jerusalem, where he’s studied with RRC students and finally had the chance to encounter Reconstructionism in action. Among his chavruta partners was Rabbi Saul Oresky, RRC ’12, who is now the religious leader of Congregation Ohev Tzedek in Ohio.

“Studying with Paul was a very positive experience,” Oresky wrote in an email. “He is both gentle and bright, with that perfect combination of seriousness about the sources and light-heartedness about the process. He is someone who honors both the learning and his fellow students.”

So, apart from the family connection to his de facto grandfather, what inspired, and continues to drive, Piwnicki’s love for Judaism?

“It’s kind of an inner-drive that I just can’t explain. People have different passions, I think this is just mine,” Piwnicki said. “Maybe I have this yiddishe neshome.”

Please share with us how Reconstructionist Judaism has impacted your life.