We are taught to welcome the stranger, “for you know what it’s like to be a stranger” – an outsider. In the deepest sense, we are all strangers to each other until we reach out to establish connections! My parents not only believed this, they also lived it: my father’s work as a comparative linguist brought people into our home from many parts of the world – Europe, India, East Asia, the Pacific Islands. When I was fifteen, we lived for a year in Indonesia where we were “adopted” by an Indonesian family. It seemed natural to me to become an ethnomusicologist, studying music in cultural traditions. After spending months in southern Alabama visiting people in their homes and churches (as the only white person and the only Jew), I wrote a dissertation on African-American religious folk music. I continued cross-cultural work in Florida and then in southwestern Pennsylvania. My decision to enter rabbinical school was fueled both by wanting to assist the Jewish community and by the desire to build bridges with the “other” as a Jewish leader. In addition to courses offered through RRC’s Multifaith Center, I spent a summer with the Pittsburgh JF&CS helping resettle Burmese refugees, and later became certified as a chaplain, assisting patients from both Jewish and other backgrounds.

Here in Pittsburgh, through chaplaincy, spiritual direction, and as a congregational rabbi, I now count as colleagues and friends rabbis and cantors, Catholic priests and nuns, Protestant ministers, Muslim male and female community leaders, and adherents of other faiths – Bahai, Buddhist, Hindu. Together several of us founded the Greater Pittsburgh Interfaith Coalition (GPIC), now in its fourth year, which promotes multi-faith dialogue through public forums on topics such as compassionate relationships and care for the Earth.

Since the presidential election in 2016, however, I’ve seen a new element creep into this work: fear, and with it a sense of urgency that we must redouble these efforts or our civil society may not survive. This year the havurah I lead has focused on forming a supportive connection with a local mosque. I’ve also been invited to participate as the “Jewish voice” in interfaith church events and, during Ramadan, as a speaker on interfaith Iftar panels at several mosques in the region.

The big question I see is how to build on these experiences. “One-off” public events – panels, forums, and rallies – while important, don’t get to the heart of the issue, which is: How to forge ongoing healthy relationships among ethnic and religious groups? The Sisterhood of Salaam / Shalom offers one model: small groups of Jewish and Muslim women, with equal numbers from each faith, regularly get together informally in each other’s homes to “share life.” I’ve recently helped form a SoSS chapter in Pittsburgh. Project-oriented Jewish organizations, such as Repair the World and Bend the Arc, provide another approach: Jews working together in their communities alongside people of different faiths, ethnicities and ages to achieve local social justice objectives. It is these opportunities for long-term person-to-person interaction and friendship that will build lasting rapport and mutual support. I believe our most positive response to the fear of societal breakdown is to become ever more creative in reaching across cultural divides to welcome each other! 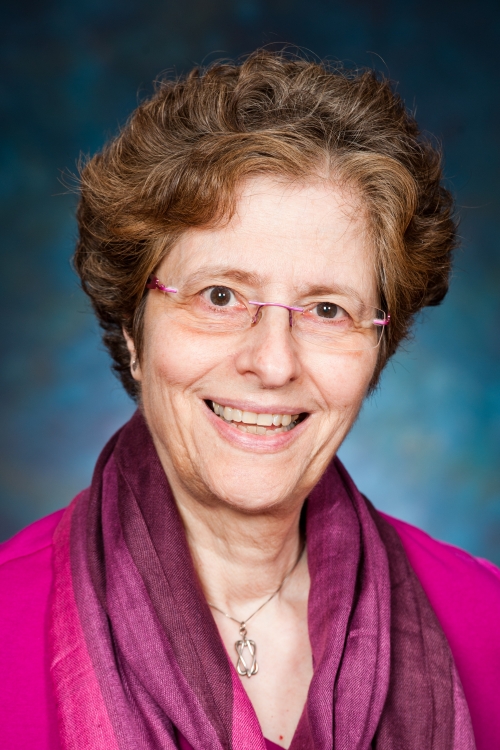