(from God Loves the Stranger)

It is hard to think about our trip to Lithuania without remembering the food. The best borscht I ever tasted with sour cream and boiled potatoes. I remember Regina stopping by the side of the road to pick sorrel, a green herb, and asking me, “Did you ever eat schav?” I remember the bitter schav from the Bronx. My mother would give it to my father as a huge treat: She poured it from the glass container and added sour cream. I thought it was ghastly then. But the memory is as potent as the latkes that are served everywhere with sour cream. The huge fried potato pancakes. My father loved latkes. My father was not a Litvak, a Jew from Lithuania. In fact, my mother degraded him as a Galician— a Galitzyaner— but he still liked the Litvak food of my mother’s heritage. And there were golden blintzes, too, served, yes, with sour cream. Just like my father loved. So different from my protein and veggie diet. Not zero percent Greek yogurt, but rich, delicious sour cream! And amidst the borscht and the herring in Vilna (Vilnius, as it is now known) was the pork. Pork for breakfast, lunch, and supper. Pork in every shape and color. This we did not see at home. So strange to belong so easily to a place where you never were and are remembered by so few and forgotten by so many. Strange to see so many blonde people. Tall blonde people.

Regina is known to most Jews who pilgrimage back in time to Vilna to visit the graves of their ancestors. She is the daughter of a Soviet Jewish father and a Lithuanian mom. She introduced herself to us by saying, “I am a shiksa.” Her father died when she was seventeen, and she embarked upon her life passion to know the Jews, their history, their teaching, their present, their languages. She knows the shtetels empty of Jews. She knows how to read the gravestones. She knows all the Jews in Vilna, including Fanya who is the librarian at the Center for Yiddish at the University and who fought with the partisans! She knows the Belarusian Jew who volunteers at the museum in Ponar where 70,000 Jews were shot and their bodies dumped into huge pits to store fuel that had been dug by the Soviets. There were photographs in that small museum of the eighty Jewish prisoners sent by the Nazis in 1943 to dig up the bodies in the pits and burn them to disguise the evidence. Regina took us to see the huge pits of ashes.

Belarus border to Deveniskes, Devenishuk, where Maynard’s mother was born. We searched for evidence of their home, the shul, the grave of his uncle who died at age three before his mother and her family left. It was an endless day. The sky turned grey and the air filled with moisture. When we returned to our hotel, there was more news of the war in Gaza. We said goodbye to Regina with great appreciation. We were on our own for Shabbat, to rest, to go the Choral synagogue for services, to collect our minds and souls.

Late Saturday afternoon we got a message from Regina that she would pick us up at 7: 00 p.m. for dinner. This was not an arrangement we had made or expected, but we were ready, dressed, and curious.

She arrived with a Jewish woman from New Jersey who had just arrived from Israel: She thought we would enjoy meeting each other. She didn’t have a car so we started walking. We walked beyond the tourist downtown to a residential area that did not look as well-kept: stone buildings; more litter in the streets; dogs and cats roaming. We walked for close to an hour. It was getting cool and dark. Then we reached Regina’s sister’s apartment. It was spacious and crammed with old furniture, piles of papers, pottery bowls, dishes, books. Regina played the piano for us. We noshed on cheese and bread. Her nineteen-year-old son was there, and he and Maynard talked basketball: another religion. Regina served wine and herring and said, “You might not like the herring.” I tasted it; it was so intense, I felt as if I had been engulfed in a salt mountain. It was not at all like the Vita Herring in cream sauce from the jar.

Then Regina asked if I would recite havdalah! She had a Kiddush cup. It excited her that I was a woman rabbi. We improvised the candle and the spices; I said the prayers. And I wondered: What was the havdalah, the separation? Between Sabbath and the week? Between before the Holocaust and after the Holocaust? Between Jews and Gentiles, herring and pork, Vilna and Vilnius? Or do we bless the heart as it breaks again and again? Or maybe it signified the temporary and unexpected separation between Maynard and me as we prepared to leave Vilna. He would be headed back home to Philadelphia, and I was to fly to Jerusalem.

Yet, the main symbol of Havdalah, the ritual of separation, is the braided candle. We have the experience of being separate, being strangers to each other and ourselves. But in the sacred time in which we share a meal, a kindness, or a prayer, and when we just sit and let be, in the breath, in the body, the mind reveals another truth. We are as connected as the strands of the havdalah candle. One color wax melts on and into the other. And as our wicks join together, there is but one bright light that streams forth. 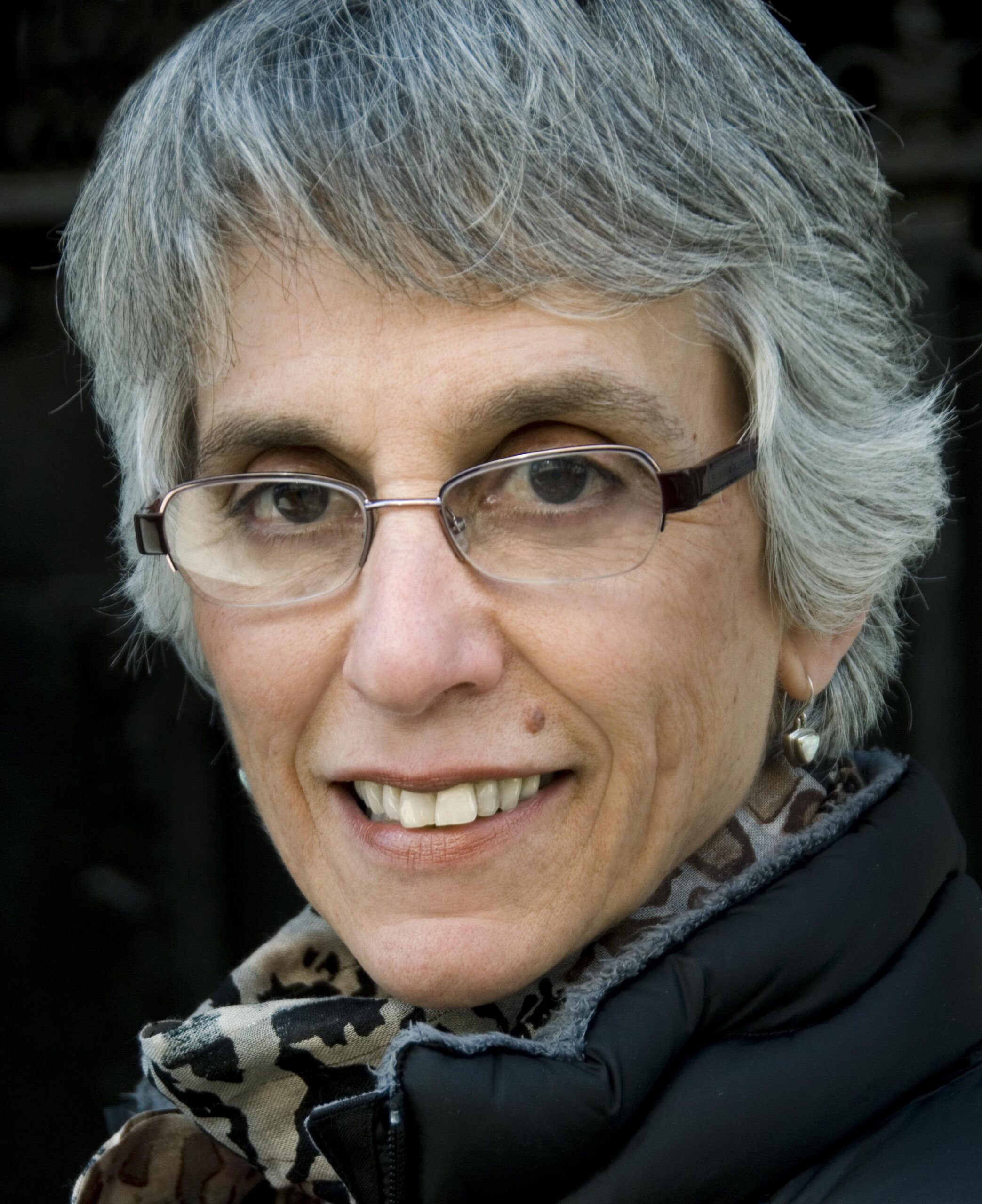