His Blood Cries Out for Faith and Love

What is the cry of John Lewis’s blood, spilled on the Edmond Pettus Bridge 50 years ago? Or, the blood of the many other people killed or beaten in the struggle for civil rights in America? 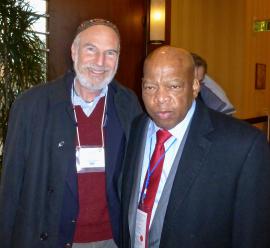 I spent this past weekend on the 15th annual Civil Rights Pilgrimage from Birmingham to Montgomery to Selma, Alabama. The pilgrimage is organized by the Faith and Politics Institute, where I am a board member. Our delegation of 350, led by Congressman John Lewis (D-GA, shown on right with Rabbi Liebling), included 100 other members of Congress and several civil rights luminaries. We visited churches and heard stories of faith and courage that moved many of us to tears.

Only one example I’ll share was related by Juanita Abernathy, wife of the late Dr. Ralph Abernathy. She described how deeply they were trained in non-violent action. The police would dig their heels into the toes of the protestors and grind them into the earth. The protestors were trained to keep looking into the eyes of the police, not saying or doing anything.

Then there is John Lewis, now Congressman Lewis, who had been to Montgomery in 1961 as a Freedom Rider. When he got off the bus in ‘61, he and other Freedom Riders were severely beaten and hospitalized. Yet, they got back on the bus and continued their journey into Mississippi, risking their lives to bring about integrated public conveyances. He was beaten again on the Pettus Bridge in ’65 and seriously injured.

Did his blood cry out for vengeance and punishment? No. John Lewis’s blood cried out for love, forgiveness and justice.

The amazing thing about being with Congressman Lewis and his compatriots is the love and faith they exude. It would be easier to feel despair—easier to see pervasive police brutality against African Americans and mass incarceration as evidence of a country that cannot change its ways. Easier to say the system is rigged and to give up trying.

That is not the message we heard on our march. The teaching of John Lewis and others is that the world has changed for better since the days of lynching and forced segregation and that it must change even more.

I, as so many others, can easily fall into despair or cynicism. Last year, I heard the late civil-rights leader Vincent Harding teach that America is the world’s greatest ongoing experiment in democracy, and that you don’t abandon or judge an experiment while it is still in process. I heard this same line of reasoning repeated by others at the memorial march—people who have suffered far more than I under this system. I then think: “What right have I to give up in the possibility of bringing about justice and equality?”

John Lewis’s blood cries out: Have faith! Love others!

His faith is deeply rooted in Christianity. I am a liberal rabbi with a very different theology. I don’t believe in a God that guarantees justice. Rabbi Jack Cohen, z”l, my late teacher, taught that the miracle of Sinai was that human beings came together to create a more just society.

My faith is rooted in the belief that God—the fabric that weaves the world together, the life force of evolution—proceeds through greater and greater degrees of cooperation, from the atoms of star dust, to molten rock, to conscious life forms.

We can choose to access, to be a part of, that energy. That choice is faith. In doing so, we become aware of the inter-being nature of life, aware that love is the greatest manifestation of our being, connected to All That Is. That love inevitably leads to acting for peace and justice.

The blood carrier of the life force cries out, “Continue the work of bringing love and justice into the world!” 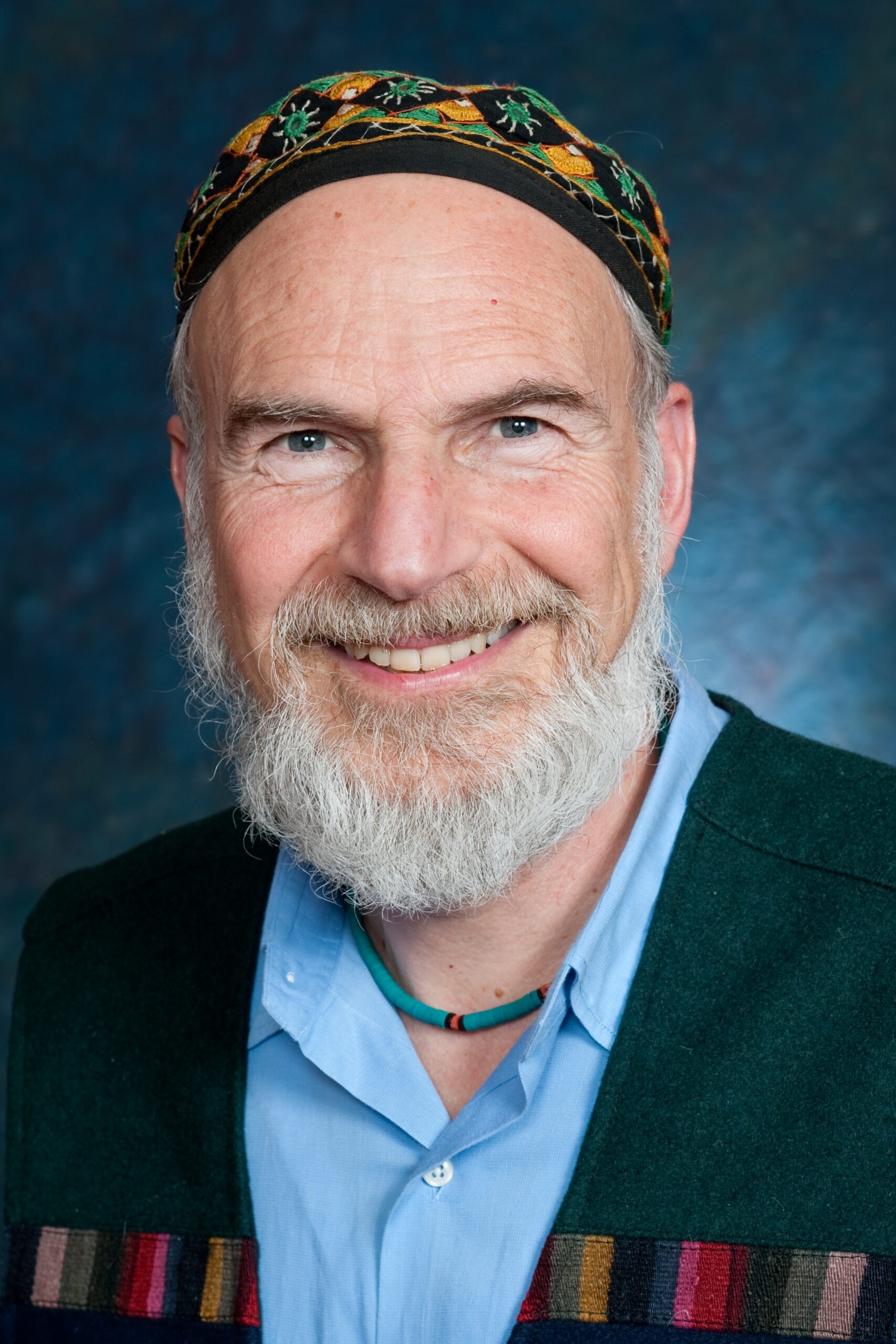 In this workshop, Rabbi Lawson addresses the question, “What do our Jewish texts and values say about welcoming others into our communities?”

Call for Nominations to the Reconstructionist Movement’s Two Commissions