Home » Articles » ELUL2017 » Including the Stranger

In 1997 the Colorado Jewish Federation undertook a demographic study of the Denver-Boulder Jewish population.  It discovered an affiliation rate of around 30%. In other words, a majority of Jews were, in effect, strangers in our own community.

One response to the study was the creation in 2004 of Judaism Your Way, a new Jewish organization dedicated to outreach.  I was hired to be its rabbi.  We became the first organization in Colorado to arrange rabbinic officiation at interfaith weddings and provide ongoing support groups for interfaith couples.  We also became the first Jewish organization to have a presence at Denver Pride-Fest, including hosting Jewish community services for Pride Shabbat at the Denver Jewish Community Center.

But as important as these policy decisions were and continue to be, we learned that outreach as generally understood was insufficient if we were really serious about welcoming the strangers among us. Outreach is not simply a matter of bringing unaffiliated people back to Judaism.  It is also a matter of expanding Judaism to include people whose identities and experiences Judaism has never before considered seriously. In other words, effective outreach requires a commitment to the evolution and expansion of the substance and practice of Judaism itself.

We’ve given a name to this evolution of Judaism – the Torah of Inclusion.  It is founded on the Torah’s account that the Torah was given to the Jewish people through the agency of an intermarried Jew, whose Midianite wife performed the circumcision for their son, the ritual of Jewish covenantal continuity.  In our services and life rituals, it involves teaching.  Most people, be they Jewish or of other faith and cultural identities, do not know what most Jewish rituals or prayers are about, other than they are traditions. It also involves supporting people to make their own Jewish decisions and standing behind them even when one doesn’t agree with them. Additionally, in our services, the Torah of Inclusion expresses itself in repeated reminders of unambiguous welcome, the use of non-theistic language, singable translations, and aliyot for groups whose identities aren’t universally welcomed in sacred Jewish space.

A practice of unambiguous welcome and a goal of a maximally inclusive Judaism does not mean that there are no boundaries in our services and gatherings.  But at the heart of the Torah of Inclusion is our commitment to engage, challenge and reach beyond currently held theological, ideological, gender, race and class boundaries.  One symbol for this commitment is the mitzvah of tzitzit: by looking at our personal and communal fringes we remain mindful of how to behave covenantally as Jews.

Remaining aware of the sacred work of inclusion in Jewish space is a practice that, like all spiritual practices, needs to be done over and over.  It is often uncomfortable work, both for those who are already at home within Jewish space, as well as for those who are used to not fitting in.  And, speaking personally, this way of being part of the evolving religious civilization of the Jewish people is also exhilarating. 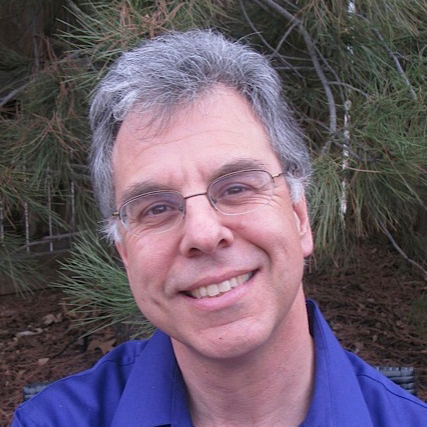