In formulating a response that I could quickly pull out of my back pocket, I long ago decided not to lead people into the abyss of “two civilizations,” “vote-not-a-veto,” and other cul-de-sacs of Reconstructionist jargon. Instead, I like to approach the question by mentioning three arms which are vitally central to every form of Judaism, and I try to show people how Reconstructionist Jews (and, truth be told, a myriad of Jews around the world) view these matters in a way that is different from traditional Judaism, but surprisingly close to the spirit of that tradition.

My three litmus topics are Torah, prayer and ritual, and mitzvot. Here are my few words on each.

Tradition tells us that the Torah was dictated by God to Moses, and then transmitted through the generations. Reconstructionist Jews see the Torah as the Jewish people’s response to God’s presence in the world (and not God’s gift to us). That is to say, the Jews wrote the Torah. But that is not to say that the Torah is merely a human creation. It is a response to the sacred. It is an attempt to convince an entire people to view everyday life in a sacred way.

Yes, it is intriguing to apply the tools of history, science and chronology to the Torah. These vehicles give us the historical and natural context of the Torah. But they don’t give us the essence of the Torah. The essential Torah is neither the tidal explanation for the parting of the sea, nor the geological definition of the primordial flood nor the cosmological identification of “let there be light.” The essential Torah consists in the truth deep within these stories, a truth that radiates a picture of a society based on courts of justice and on social empathy. God didn’t write that Torah, since God does not write per se. But God is everywhere in the details of it.

On the face of it, the text of the siddur suggests that our prayers are direct recitations and petitions to a God who is “other” and who, we hope, is listening and contemplating a favorable response. Reconstructionist Jews retain the traditional language of Jewish prayer, but not the obvious understanding of its meaning and function.

Rather, we understand prayer to help us perform the task of awakening. We need to awaken ourselves to the miracle that is life and to the obligations that inhere in that life. We believe that we are the primary respondents to our own prayers, and that we need prayer to remind us of the Godly values behind our benevolent actions in the world. We also understand prayer as a way of calling out to others in the world, in the hope that they, too, would sign on to the Godly enterprise of healing, caring, and righting injustice.

In sum, prayer and ritual are the Jewish people’s way of heightening our awareness of the sacredness of life, of clarifying and reiterating our moral values and of marking time and space in a sacred way.

The word mitzvah means “commandment,” and tradition literally understands mitzvot to be direct commandments from God, via the Torah. As such, we might utilize a mitzvah as an opportunity for meaningful relationship with God or our own souls, but we are obligated to perform the deed in any case, regardless of any spiritual uplift it may or may not provide.

As you would expect, Reconstructionist Judaism teaches that the mitzvot are our own invention. Mitzvot are our particularly Jewish ways of responding to the universal God. We perceive God as demanding sacredness in general, and the Jewish mitzvot are our people’s way of bringing that universal sacredness to the minutiae of daily life in our own specifically Jewish context.

In this system, God does not choose the Jews to be performers of the commandments. Rather, the Jews choose to be called by God by means of a vast network of sacred acts (mitzvot) ranging from balancing work and rest (Shabbat), to establishing courts and laws, to sexual fidelity, filial respect, medical ethics and the rhythms of the seasons. (Hence, asher ker’vanu la’avodato, “who has called us to your service.”) Paradoxically, it is the mitzvot that keep us Jewish, but which simultaneously attune us to the greater universe of which we are a tiny part.

How do people respond to these sorts of answers? Clearly, most have never heard them before. They are not the answers they were expecting. Some love the responses, some are skeptical and some know that they simply have to let the information seep in. My hope is that this crash course in Reconstructionist Judaism leads people to see this movement not as a loosely defined “anything goes” religion, but as a serious modern attempt to understand Judaism as a discipline, as a life path and as a response to the holiness that fills our world. 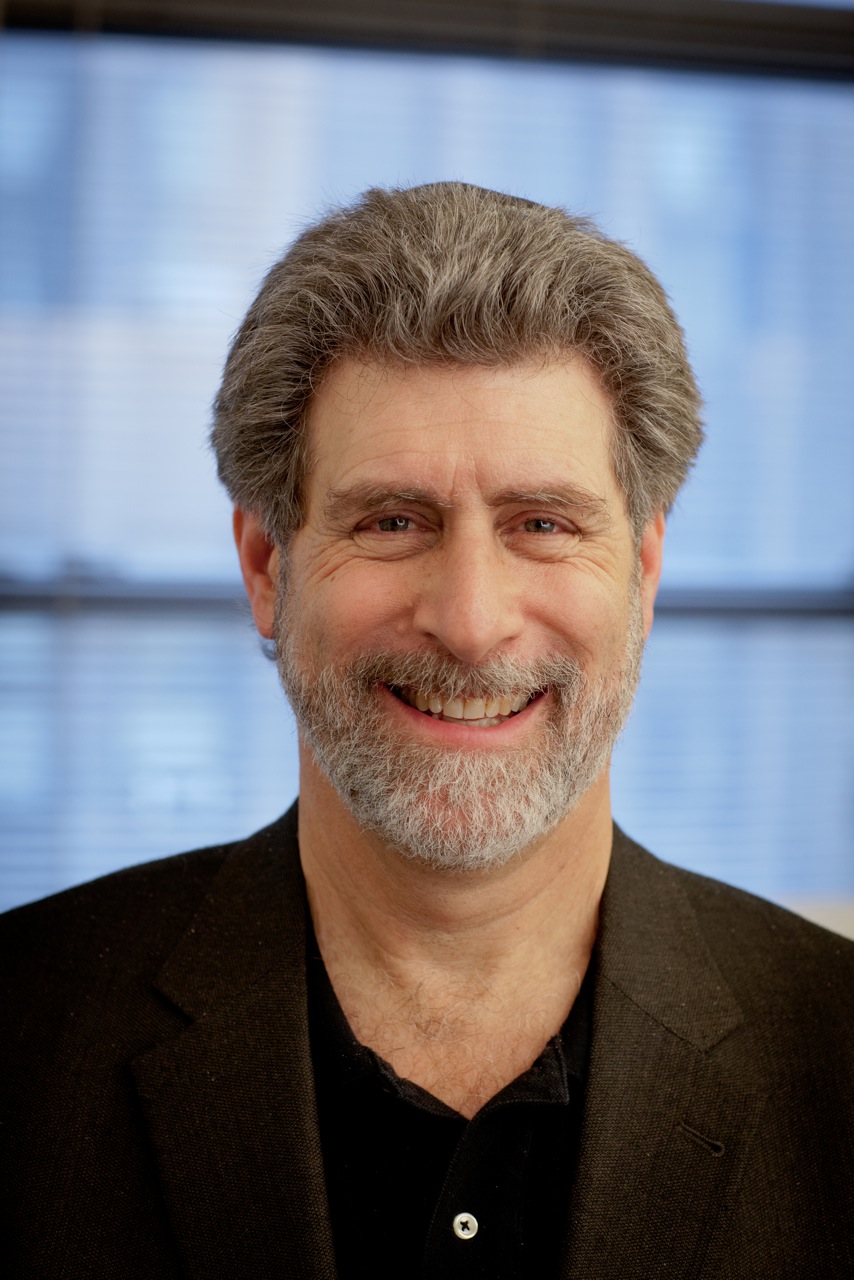