The name Reconstructionist was coined in the first half of the 20th century to describe an approach to understanding and living a Jewish life that dates back to the sixth century B.C.E. Jeremiah illustrated this approach as he confronted the challenges of early Israel.. Correctly sensing that the community was facing great changes, Jeremiah understood that it was his role as a Jewish leader:

Jeremiah recognized that the continuation of Judaism required an active effort to abandon certain elements of tradition that were standing in the way of the continued health of the community and to create new approaches in their place.

In the 18th century, emancipation, which granted Jews citizenship rights in France—and later throughout Europe—presented the Jewish community with unprecedented questions. Non-Jews and Jews began to ask if Jews could be loyal citizens of the countries in which they lived. If they did not need to be Jewish, why would they choose to retain their Jewish connections? What exactly was Judaism? Was it a religion, a nationality, an ethnicity or something else entirely? Jewish thinkers in various geographic locations addressed these questions.

In the 1930s, Mordecai M. Kaplan, the intellectual founder of Reconstructionist Judaism, defined Judaism as the evolving religious civilization of the Jewish people. This definition of Judaism, widely adopted though rarely attributed, effectively brought to a close 150 years of Jewish communal struggle with the question of what it means to be Jewish post emancipation. But ending the intellectual debate was just the beginning. A clearer definition of Judaism gave the Jewish people a helpful starting point, but would this newfound clarity lead to a vibrant Jewish life, for individuals and for the community? Would the Jewish people be able to contribute in new ways to the improvement of the world, bringing us closer to the peace and wholeness we all hope for?

For more than 70 years, many members of the Jewish community have been motivated by an approach to Jewish life that emerges from Kaplan’s definition. This approach is dynamic, giving true weight to the description of what Jewish life has been and a prescription for a healthy Jewish future. A Reconstructionist approach to Jewish life is deeply immersed in tradition while simultaneously responding to the present and providing a pathway to the future. 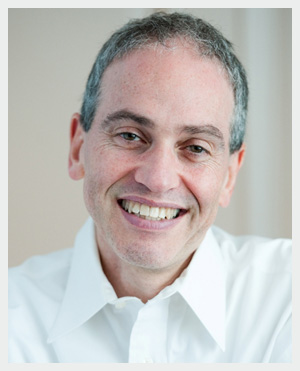