What is Reconstructionist Judaism? The CORE Answer

Reconstructionism understands Judaism to be the evolving religious civilization of the Jewish people. Rearranged slightly, the key words above form the memorable acronym CORE:

What do the terms of CORE tell us about the Reconstructionist approach to Jewish life? 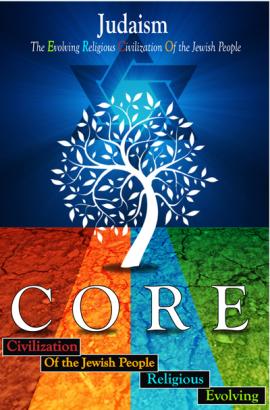 Civilization: Jewish life can and should be rich and multidimensional, like a full-fledged civilization. Social action, art, literature, food, music, philosophy, architecture, etc, have all comprised key elements. While prayer and classical ritual–the often assumed religious modes–provide wonderful components, there are many other important ways individuals can participate in Jewish civilization and contribute.

Of the Jewish People: Judaism must serve today’s generation and the generations of the future. We need not dedicate our Jewish lives to preserving a fixed tradition from the past. Rather, we must explore the traditions we’ve received and bring them to life in ways that best invigorate us. Reconstructionists make key decisions about Jewish life not only as individuals, but as part of a community. Communal decisions help everyone connect to a greater whole and to an enduring community of Jews everywhere.

Religious: Judaism isn’t just a civilization, it’s a ‘religious civilization’. Judaism draws from a collection of central concepts and symbols. These include Torah, Shabbat and Tzedakah, to name a few. Their many layers of significance enrich our lives. They guide us and help us to share our search for meaning with one another. While we may utilize these ‘sancta’ in new and changing ways, their continued centrality helps us to maintain our powerful connection to the many generations of Jews at all other times and in all places.

Evolving: Judaism has always developed over time–and must continue to do so to meet the needs of a changing world. For example, in biblical times, our Israelite ancestors celebrated their connection with the Land and with God especially through agricultural offerings. After the destruction of the Temple nearly 2000 years ago, we ‘reconstructed’ our tradition to focus on prayer, festive meals, synagogue, study and home ritual. We, too, like our Jewish ancestors over the millenia, must work to shape Judaism in ways that keep it relevant and meaningful. Some key modern events inspiring change include the end of strict rabbinic authority, the devastation of the Holocaust, the creation of the State of Israel, the rise of the women’s movement and the gay rights movement. Jewish life needs to reflect and build upon the realities of the present.

Now that you know these CORE ideas about how Reconstructionism approaches Jewish life, you might also want a few additional facts and insights about the history, institutions and practices of the Reconstructionist Movement. For example:

Reconstructionist Judaism can help you to: 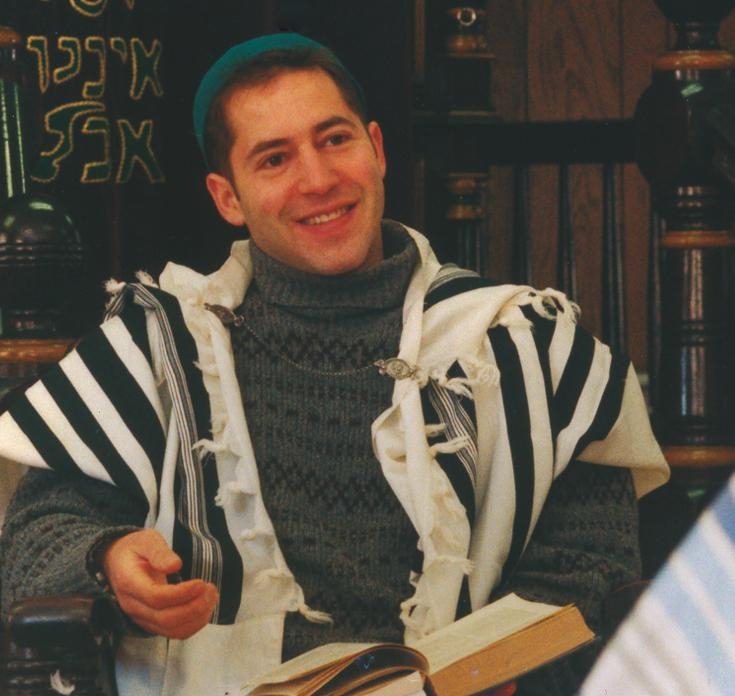