On a recent evening in Scarsdale, N.Y., I was at the Mid-Westchester JCC, speaking on a panel to a packed and spirited room. We’d been invited to discuss marriage equality and Jewish values, and the tone was certainly celebratory. We acknowledged we have farther to go, but in light of the Supreme Court’s decision last year on gay marriage, we’ve certainly come a long way.

The next day, I was at another event where I was asked to comment on marriage equality in Israel. In that moment, I saw the complicated juxtaposition of our different political systems. In the US, we’ve separated church and state. We have no state religion and religious leaders lack official authority over granting marriage licenses. Israel, however, is a different story entirely. Israel’s fusion of state and religion is difficult to comprehend for American Jews. The problem goes back to the early days of the state when Prime Minister David Ben-Gurion agreed to cede control of the religious sphere to the Orthodox, making all public institutions kosher, allowing Orthodox men to avoid army service, enforcing Shabbat as a day of rest and handing the Orthodox rabbinate control of marriage and divorce. It was meant to be a pragmatic, coalition-building maneuver, but it had many unintended consequences.

Today, Orthodox and ultra-Orthodox movements in Israel have nearly unchecked hegemony to define what counts as marriage and whose marriages are sanctioned. A recent report presented to the Knesset found that 660,000 Jewish-Israelis, including some 364,000 immigrants from the former Soviet Union, will be prevented by authorities from marrying in Israel.

That’s why as President of RRC/Jewish Reconstructionist Communities, I’m proud to be a member of the Jewish Religious Equality Coalition (JREC), which is working toward a change. The JREC is a group of Israeli and American leaders concerned with religious freedom and issues of personal status—that is, the official decision of whether a person is or is not properly Jewish—particularly in Israel.

The Coalition is mounting a new, multi-year campaign to create alternatives to the current, impossible situation: the exclusive control that Israel’s Chief Rabbinate has over personal status issues, which affect marriage, divorce, burial and conversions to Judaism, among other important life issues. We aim to strengthen Israel’s identity as a Jewish and democratic state, in a manner that reinforces its ties with global Jewry. Our discussions focus on how to pressure the current Israeli government to return to the democratic commitments that were enshrined in its Declaration of Independence. That document committed the new state to “complete equality of social and political rights to all its inhabitants irrespective of religion, race or sex.” It guaranteed “freedom of religion, conscience, language, education and culture.”

American Jews have been profoundly shaped by our nation’s commitments to religious freedom. These commitments protect us from government interference in our religious lives. Freedom of religion is one of the reasons the United States has been such a haven for Jews, from the start of our immigration here to the present. All Jews should have the freedom to engage in our religious lives in whatever ways we choose. No central authority—even those representing the Jewish state—should have a legal mandate over how contemporary Jews live.

The Israeli institution of the Chief Rabbinate has been granted the power of the state to impose its vision of Judaism on all Jewish inhabitants. Non-Orthodox expressions of Judaism are denied the state funding that flows to Orthodox institutions. This has deeply problematic consequences for many Israelis, from non-Orthodox religious Jews who subscribe to Reconstructionist, Reform, or Conservative perspectives; to those immersed in indigenous Jewish religious expressions that are increasingly gaining ground in Israel; to secular Jewish Israelis who subscribe to a more cultural vision of Israeli-ness and Jewishness. The policies have been particularly burdensome for Jews from the former Soviet Union who may have been descended from only one Jewish parent, who had minimal exposure to Jewish law and custom, and who want to embrace a Jewish identity that’s not necessarily within Orthodox strictures. The gap is especially gaping and painful around personal status issues. For instance, more than 20,000 Israelis leave Israel every year for secular weddings to avoid the Chief Rabbinate’s supervision. In a devastating example, an Israeli soldier of Soviet descent who died while serving in the Israeli army was denied burial in a Jewish cemetery because his mother was not Jewish.

We in the Coalition are now pushing for non-Orthodox alternatives to these practices. Our initial emphasis will be to create a non-Orthodox Jewish alternative to marriage equality, since this issue affects so many Israelis every year. Our concerns are big picture. We want to promote the democratic nature of Israeli society, which has to include religious equality to be fully democratic. The other big picture concern is about the relationship between the Israeli government and the American Jewish community. Our community is more than 90% non-Orthodox, and we are troubled by consistent repudiations of our legitimacy and even Jewishness by a religious organ of the Israeli government.

Where does this leave us? I have reason for hope. Progressive voices are not sitting down quietly. In the Jewish state, the Israeli-Jewish Renaissance, a movement comprised of secular individuals and organizations, is reclaiming Jewish texts and tradition from the Orthodox. And in the US, the Jewish Religious Equality Coalition represents a major development. Progressive voices in the United States and Israel must continue to make our voices heard, no matter how entrenched the chief rabbinate appears to be. The stakes are just too high. 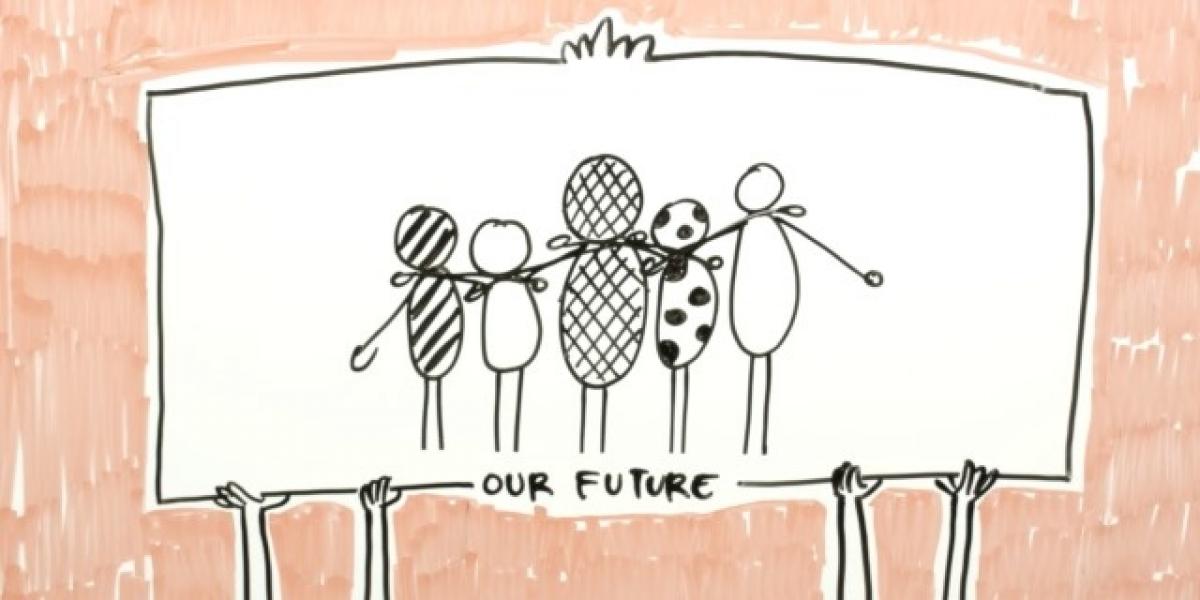 A statement from Reconstructing Judaism and the Reconstructionist Rabbinical Association: The headlines concerning Israel during the month of May were painful. Israel’s supreme court issued a ruling that authorizes the razing of several Palestinian villages and the forcible eviction of over 1000 Palestinians from the Masafer Yatta region in the West Bank. Some of these […]

Three sacred seasons are overlapping – Passover, Ramadan, and Easter – days of holiness that celebrate liberation, humility, compassion, and rebirth. We dearly wish that we could be marking this confluence of holy days with celebrations of steady and courageous steps forward towards peace, justice, and co-existence in Israel and Palestine.